Felicia P. Fields and E. Faye Butler are reprising roles from more than 20 years ago. 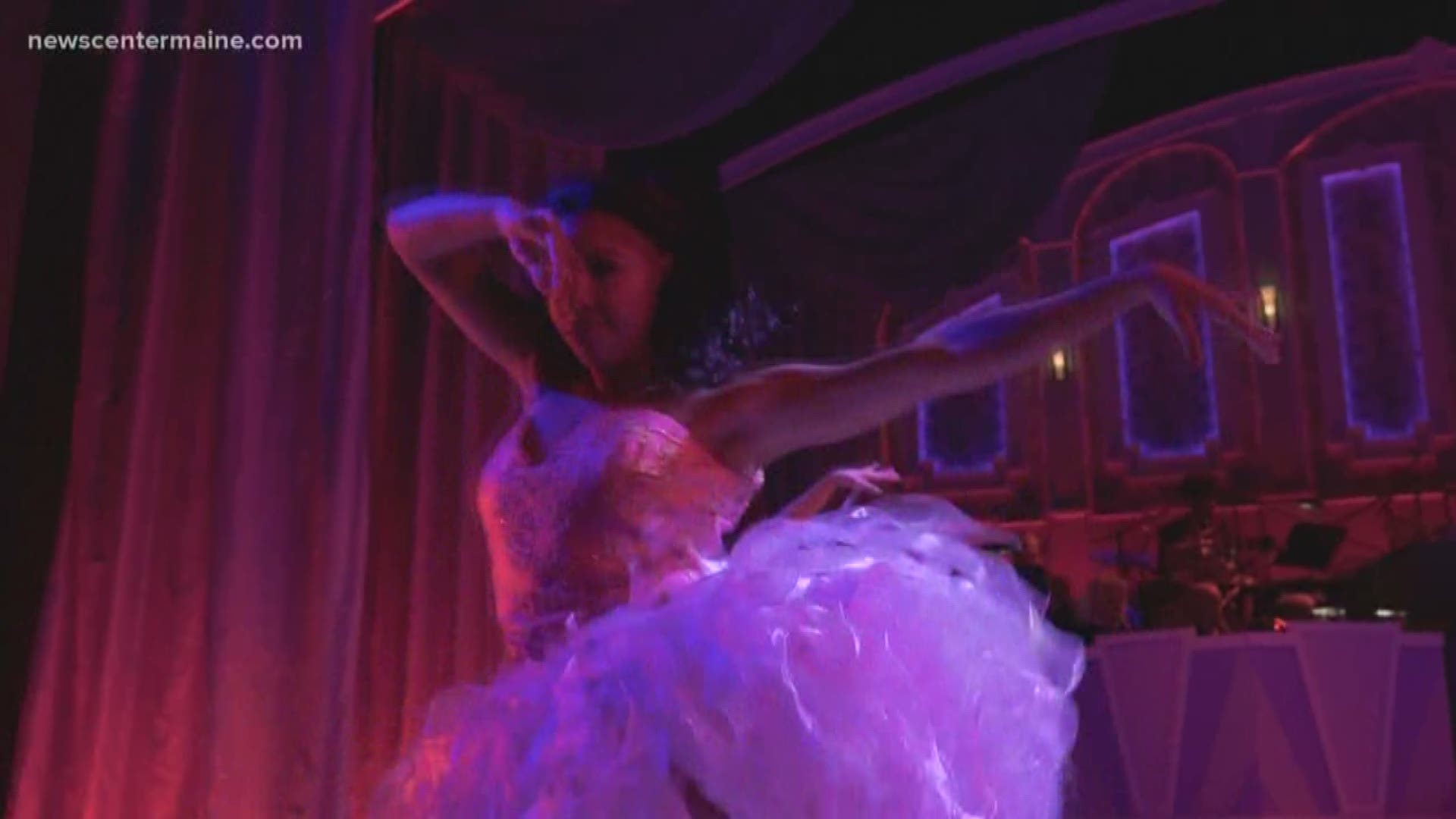 BRUNSWICK, Maine — E. Faye Butler and Felicia P. Fields both grew up in Chicago. They're both incredibly talented actresses and singers and they've known each other for 31 years both on and off of various stages.

More than twenty years ago they starred in a show called "Sophisticated Ladies." Now, they're reprising their roles at the Maine State Music Theatre in Brunswick.

We sat down with the two who have learned how to play off of each other; even in the midst of an interview.