William Carpenter said he never intended to write about a soldier, but the character came to him while reading about the realities of war. 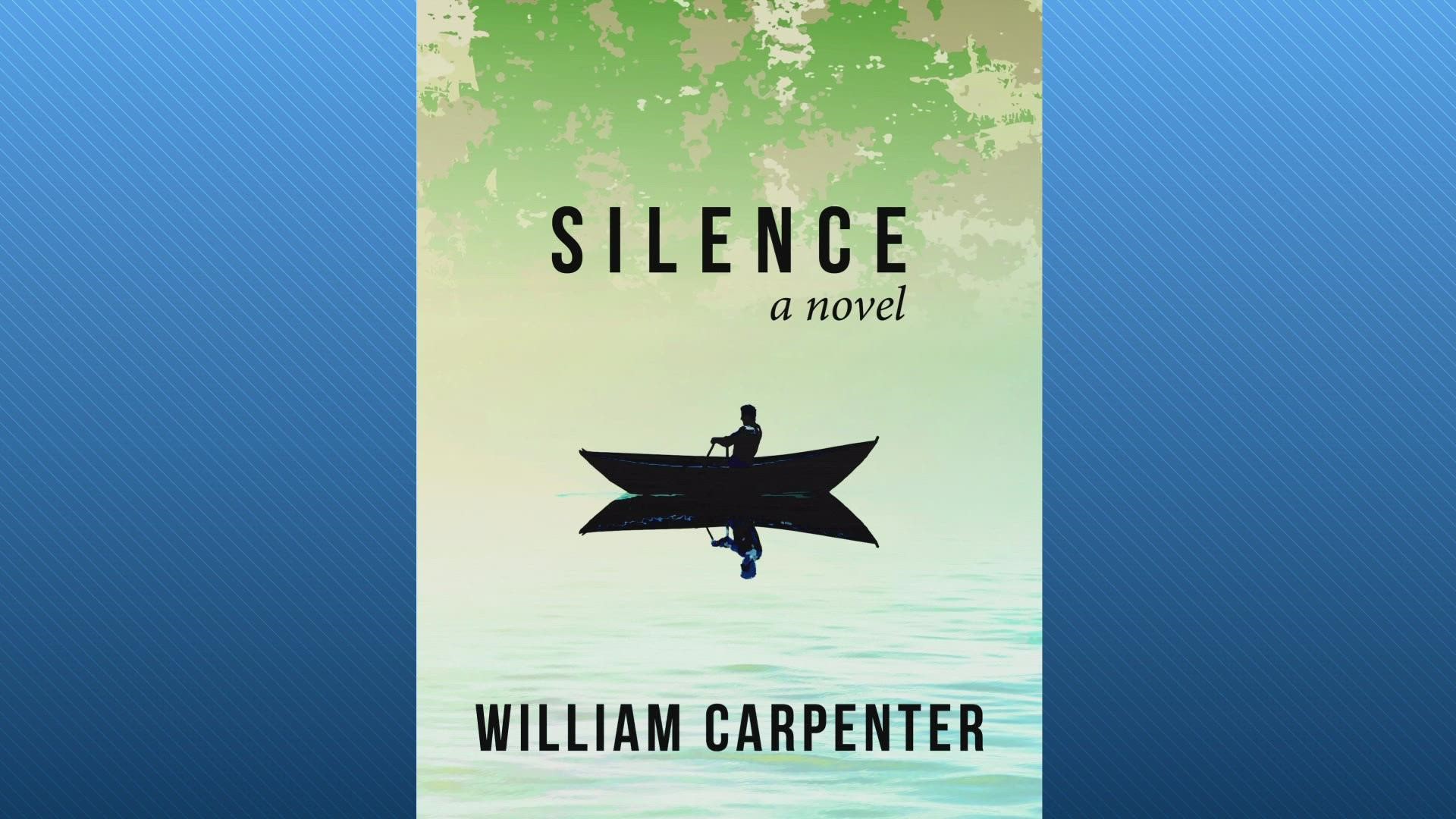 PORTLAND, Maine — The latest novel by Maine author William Carpenter takes a hard look at the peace some veterans work to find when they come back from war.

Silence follows a young veteran who has returned to Maine from Iraq. An IED (improvised explosive device) explosion has killed his entire unit and left him deaf. He finds solace on nearby Amber Island, a private sanctuary owned by a family from Boston. When the patriarch of the family dies, his two daughters find themselves battling between preserving the peaceful nature and commercializing it.

Carpenter said he never intended a book about war, or to have a main character who was once a soldier. In fact, half of his novel had already been written when he had to come up with a caretaker for the island.

"I would guess that my concern about the war, and my deep skepticism about the Iraq war, was part of it. My tremendous sympathy for the people fighting the war and also my recognition that in a way on the coast of Maine there are two classes of people in the summertime," Carpenter said. "The kind of people that would own a private island, and the kind of people that would work and go into the military, and the connection between these is not always deep. So I could just see these two separated categories of people on the Maine coast coming together in this book."

COA professor emeritus Bill Carpenter's latest novel, "Silence," to be published by Islandport Press in June 2021, follows the experiences of an Iraq war veteran returning home to Maine after 9/11. https://t.co/CEha6F9Dj4

Carpenter grew up in Waterville and helped found the College of the Atlantic, where he has taught for 48 years. He spends his summers exploring Maine islands in his family sailboat, so island life he had down. The veteran life took a little more research, so Carpenter read articles and even interviewed veterans about their own life experiences.

"Thirty thousand people have taken their own lives, veterans," Carpenter said. "This is astonishing, and to me, it said, 'What is wrong with this war? What was wrong with the basis of this war, that this was happening to the people that have been in it?'"