Shortage of emergency workers 'not new'

"People are leaving EMS altogether because they can get a job at Walmart for higher pay," EMS professor Eric Wellman said. 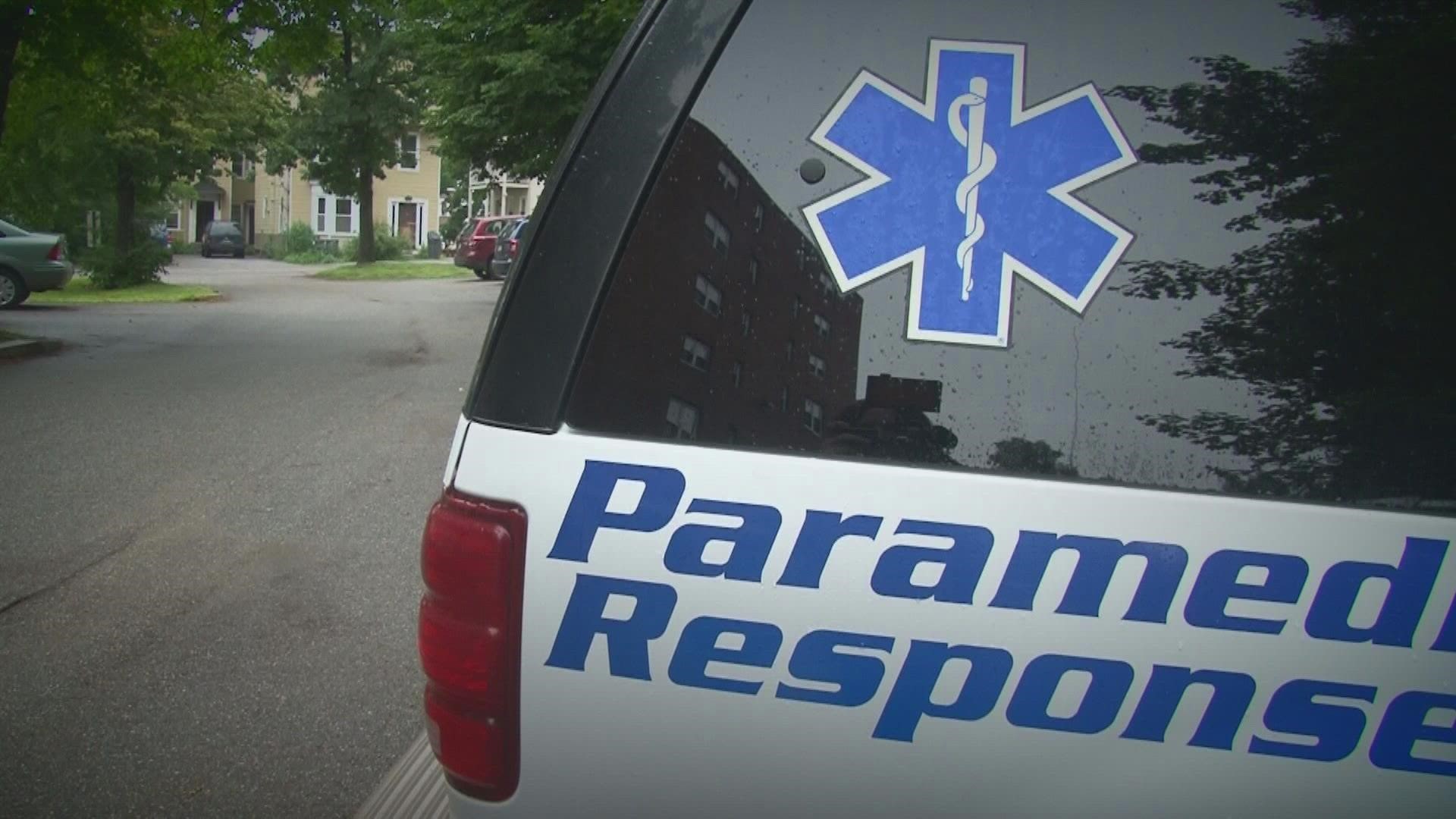 PORTLAND, Maine — We learned this week that officials attributed the temporary suspension of certain patient admissions at Central Maine Medical Center to staffing shortages, but health care staffing shortages are nothing new to this state.

Eric Wellman is a professor of Emergency Medical Services, or EMS, at Southern Maine Community College, where he says they've seen enrollment in their EMS training programs drop by about 20% over the last decade.

Wellman said that's just part of the decline of EMS workers that has been hurting Maine's more rural areas first, but now is extending into cities. The reasons range from pay versus reward to workplace changes and more demands on emergency providers.

It turns out, in some cases, that hourly wage is minimum wage.

"With EMT wages we see them range from anywhere from basic minimum wage, so no higher than what minimum wage is, and in some cases, you can get up as high as $20 to $23 an hour," he said, although he added that range is usually in paid towns that require employees to be both an EMT and a firefighter.

"Some of my neighbors in the north have talked about that, that people are leaving EMS altogether because they can get a job at Walmart for higher pay or McDonald’s or Walgreens. And these are good jobs in the sense that they pay a good wage, but they have substantially less responsibility for what is expected out of you, out of your 40-hour work week."

Wellman said he's been involved in conversations about battling the emergency worker shortage in ambulances and in hospitals for at least five years, and it's a problem that isn't going away.

He said the pandemic has only made the problem worse as workers are filling overtime shifts to cover for those who are sick or in quarantine or are choosing to retire early. Those EMS workers are also seeing sicker patients and more death than normal.

"We knew that we were going to need to ramp up and create more workers and everything, but I think COVID hit at an inopportune time in that sense," Wellman said. "But I don’t think there’s ever a good time for a pandemic. It just exacerbated a system that was already struggling to keep and retain workers, and that’s across health care."

"Even with good wage growth in other areas of health care, in nursing and respiratory therapy and other things, we're still seeing shortages of people and people were still looking for people before this happened, and now I think that’s just gotten worse," he said. "I think we see with the fact that many systems are having shortages of people, it is more the result of just years of needing workers and not having them."