Born in Cape Elizabeth and raised in Portland, John Ford directed films including: “Stagecoach,” “The Grapes of Wrath” and “The Searchers." 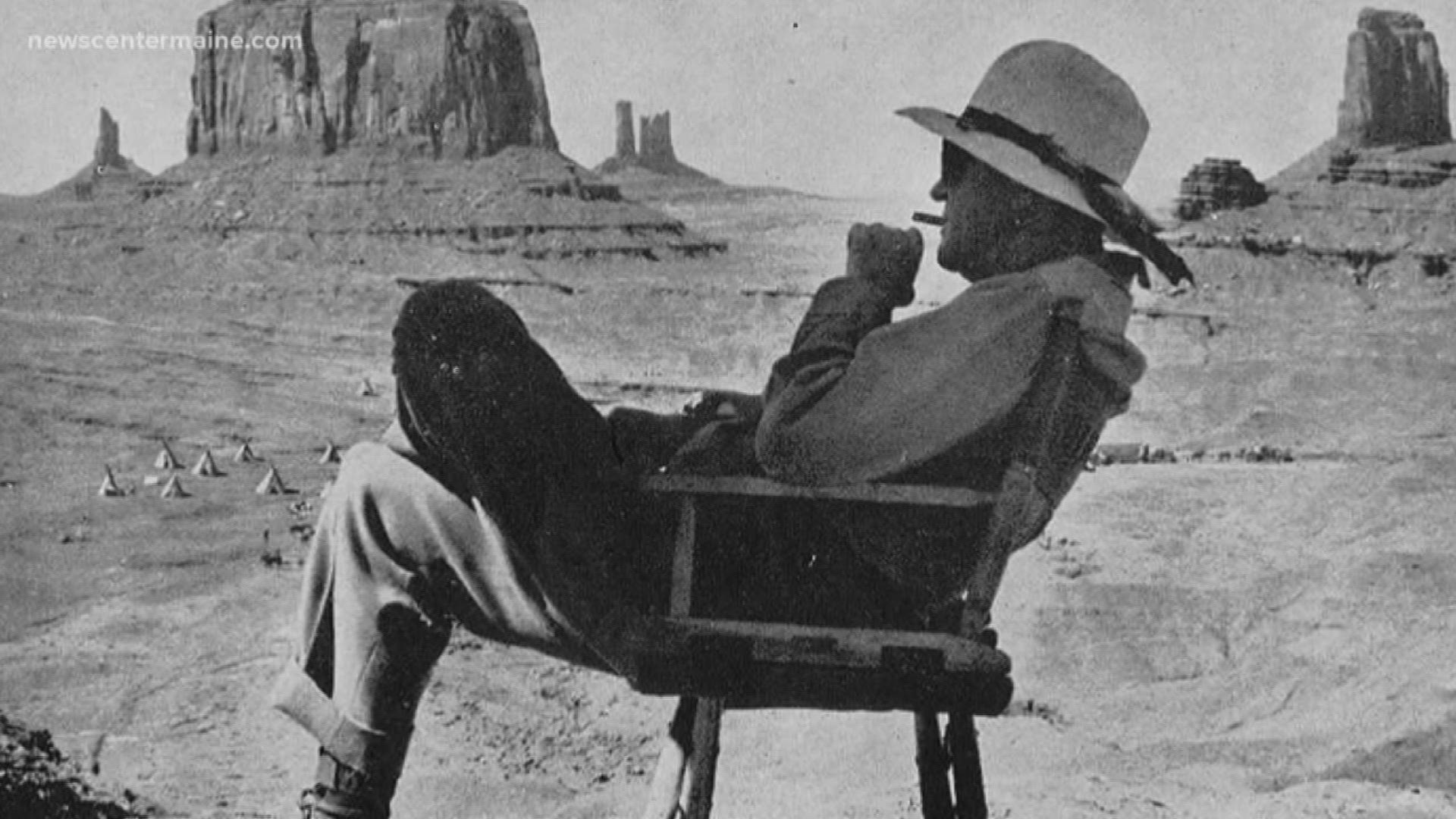 PORTLAND, Maine — The next time you find yourself at Thursday night trivia at your favorite pub, you’ll be ready when this question comes up: Who has won the most Academy Awards for best director?

Does the name ring a bell? To anyone under the age of fifty, maybe not. Which goes to show how fleeting fame can be in the flickering dream world of Hollywood.

Born in Cape Elizabeth and raised in Portland, Ford went to Los Angeles and got into the motion picture industry because his older brother worked in it. Making movies suited him, and as the silent film era gave way to talkies, Ford navigated the transition smoothly. By the time he retired in the 1960s, he was widely regarded as one of the masters, the only person ever to win four Oscars for directing.

Among his landmark films: “Stagecoach,” “The Grapes of Wrath” and “The Searchers,” the last of which has been called the greatest Western ever made.

Michael Connolly, a professor at St. Joseph’s College in Standish, has written extensively about John Ford, who was born on February 1, 1894—125 years ago. In talking to us about Ford’s legacy, he listed his three favorite Ford movies.

If you’re not familiar with the work of the greatest filmmaker ever to come out of Maine, this might be a place to start.

1. How Green was My Valley - Who could avoid falling in love with Maureen O'Hara, especially after the minister was unable to? It involves important issues of industrialism, labor unions, and religious tensions.

2. The Quiet Man - Filmed around my home County Galway with scenes that stay with you forever.

3. The Last Hurrah - We had a hotel and restaurant in South Portland by the Mall that used that name. It tells the story of Boston's famous Irish Mayor, James Michael Curley, and shows what good a person in political office can do if done for the right reasons. Not mentioned much, but starring Spencer Tracy and filled with Irish humor.