Musicians are releasing limited edition records on Black Friday; Chris Brown and Mick Pratt from Bull Moose have a preview. 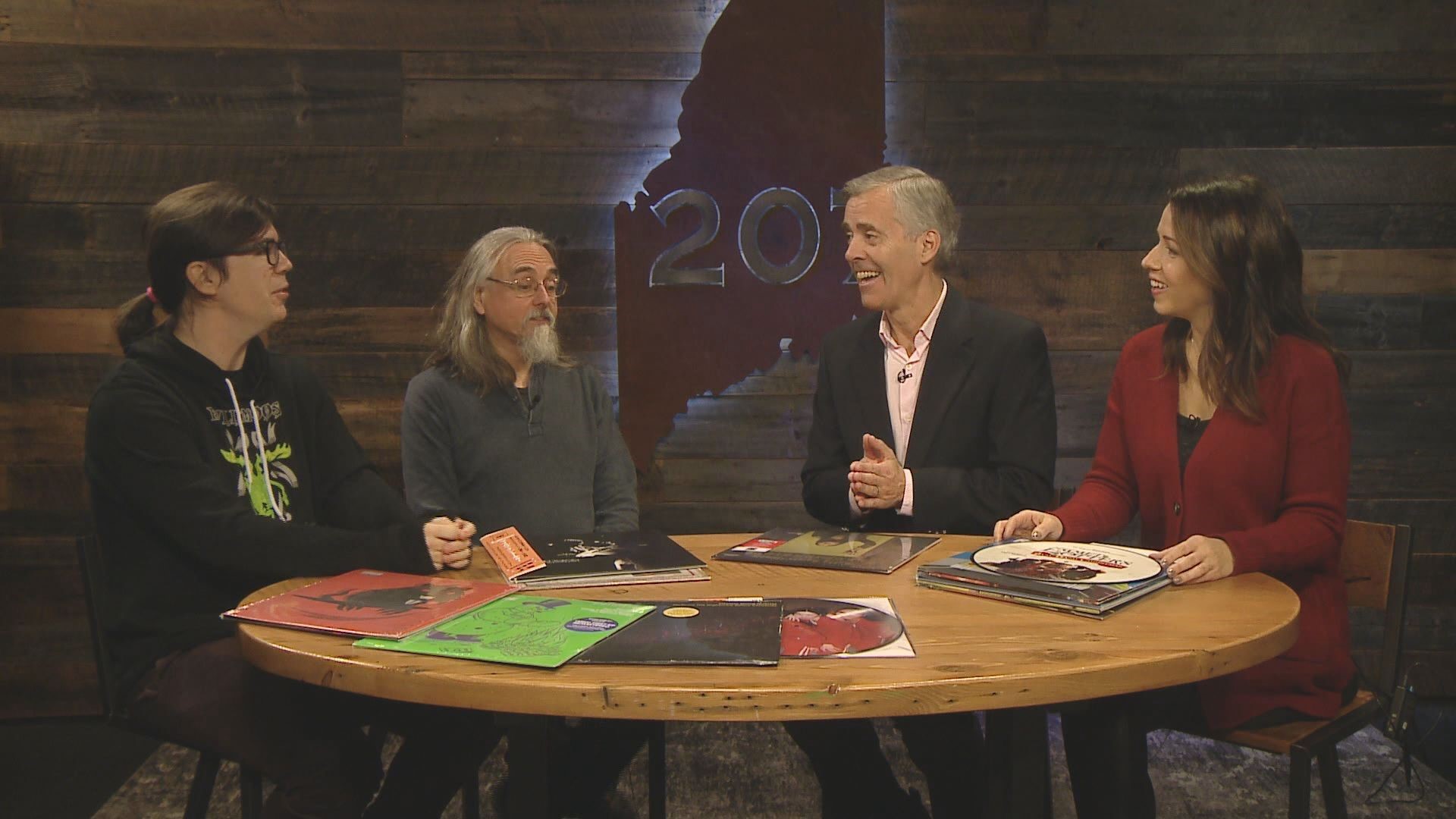 SCARBOROUGH, Maine — Some people stand in line in the cold for that extra large television with a special Black Friday discount; others wait outside of a store offering some freebie to the first fifty people in line. For music lovers, there are some special Black Friday deals for you, too.

Chris Brown was the founder of Record Store Day in 2008, which now happens every April and on Black Friday. Musicians from all over the country either record something special to release, or pack in some extra cool stuff with their record to celebrate the season.

What can you expect this Black Friday? From re-releases from old artists, or popular films like Jim Henson's Emmet Otter's Jug-Band Christmas; to brand new copies of Snoop Dogg's music in lullaby form.

Chris Brown and Mick Pratt from Bull Moose share some of their favorite standouts in this Black Friday's releases.