Preserving wildlife in the time of COVID-19

The Center For Wildlife in Cape Neddick is still taking care of injured or abandoned animals, but with limited staff and funding. 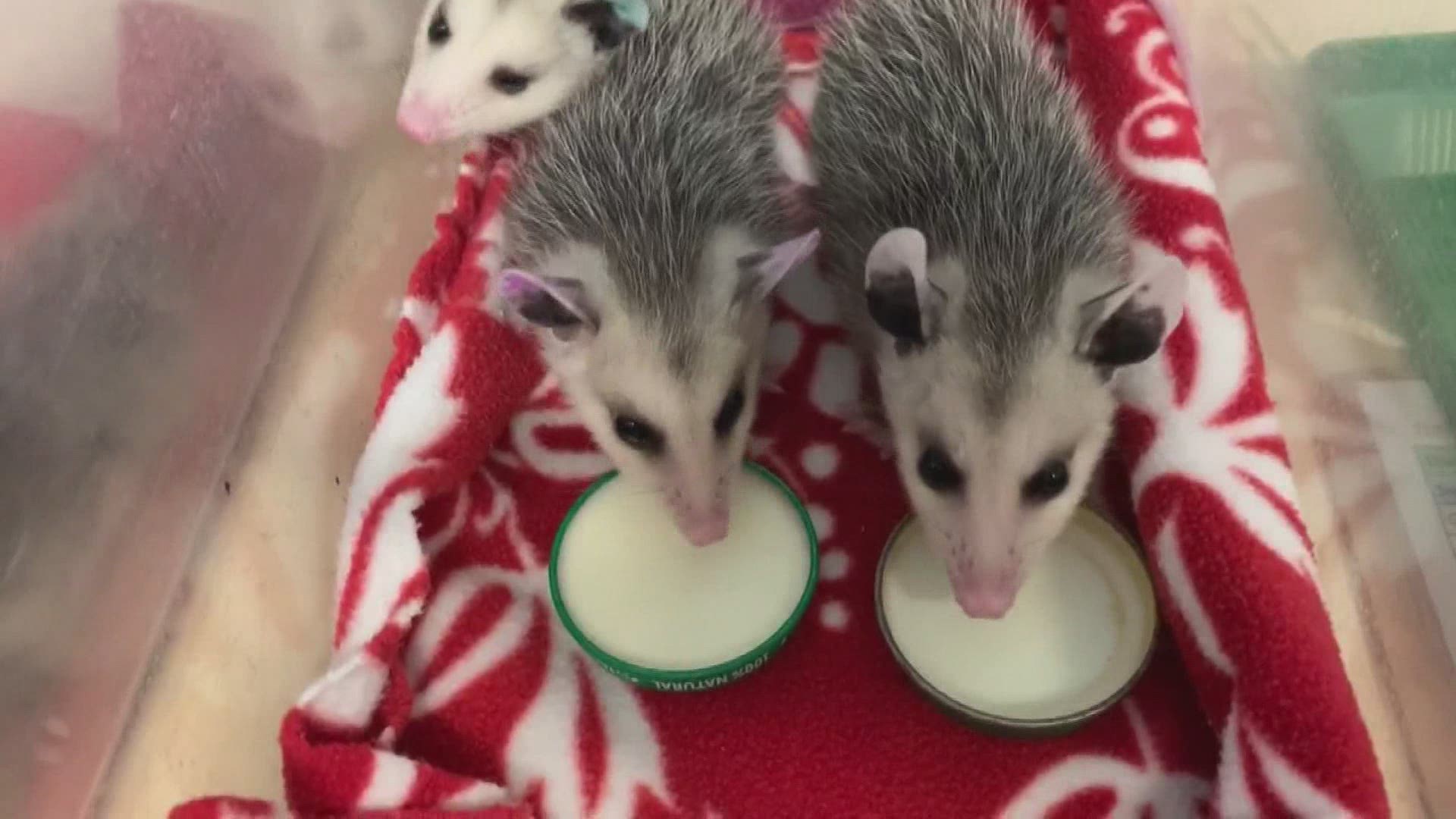 YORK, Maine — Things can get loud at the Center for Wildlife in Cape Neddick, even as life quieted down for the rest of us during the pandemic. Animals continue to come in to the small sanctuary, but staffing has become extremely limited. "COVID-19 caused a little bit of a blip in our crystal ball of coming up with strategic plans and budgets and all of these things, we did not factor in a global pandemic... weird," says Community Engagement Specialist, Sarah Kern. "At the same time it's been: pivot, turn. Pivot, turn. It's not like we are stopping what we're doing, it just looks different."

What the staff at the Center for Wildlife is doing, is what it has done for more than 30 years; care for, and rehabilitate injured animals, birds, and turtles. You'd think that with so many people staying home for the last few months, things would be a little more calm at the Center, but that hasn't been the case.

"We treat about the same," says Kern. "That said, the hit by car numbers are lower; the flipside is that everyone is home so they're doing yard work; they're doing house work; they're cleaning out attics and basements and the animals don't stop for COVID, they are nesting and doing all those things, so it's been an interesting balance."

While injured wildlife is still being dropped off at the door, there has been a major change of pace here. "Normally we would have 10 to 20 volunteers interns and MCA's in house and they would be ready to train and feed and do all those things; but we can't do that safely in our current clinic because there is no place to go 6 feet apart, it's very small. So we've been doing a skeleton crew all hands on deck," Kern explains. A skeleton crew that makes up just 15% of the help this center typically has. On top of that, staff members were getting ready to move into a brand new facility - much more space and better equipment to help the animals - but fundraising slowed way down in March.

"Our budget next year is a little over $600,000 soup to nuts to keep the whole thing running," says Kern. "We don't receive any state or federal funding and most folks that drop animals off don't leave a donation, but there's no owner to pick up that bill."

Some good news outside of the Center, fundraisers have brought in some money; and people have been tuning in online for Facebook events and meet and greets. Social media has been the great connector for all of us through the pandemic and now, it's connecting people all around the world with some of the center's ambassadors, like Bertram the raven and a porcupine named Henry.

"Our executive director does a hang with Henry every Friday afternoon and people are like, 'Oh my God, I've been waiting all week for this,' and sometimes it's literally just a 10 minute video of Henry crunching on a carrot," jokes Kern, who admits it has been great outreach for the Center, and education for the public; which seems to have a lot more questions lately, having spent a little more time at home, and in nature.

"One of the big Messages that we're really pushing right now is empathy because that's on the decline in our society," says Kern. "Whether it's because we are polarized socially, politically, all of these things, it's kind of a wild time to be alive."

RELATED: Maine may no longer be a one area code state