Opening a new restaurant two months into a pandemic

Randy and Ally Forester moved to Portland before the pandemic to open a new restaurant; they were handed the keys in May. 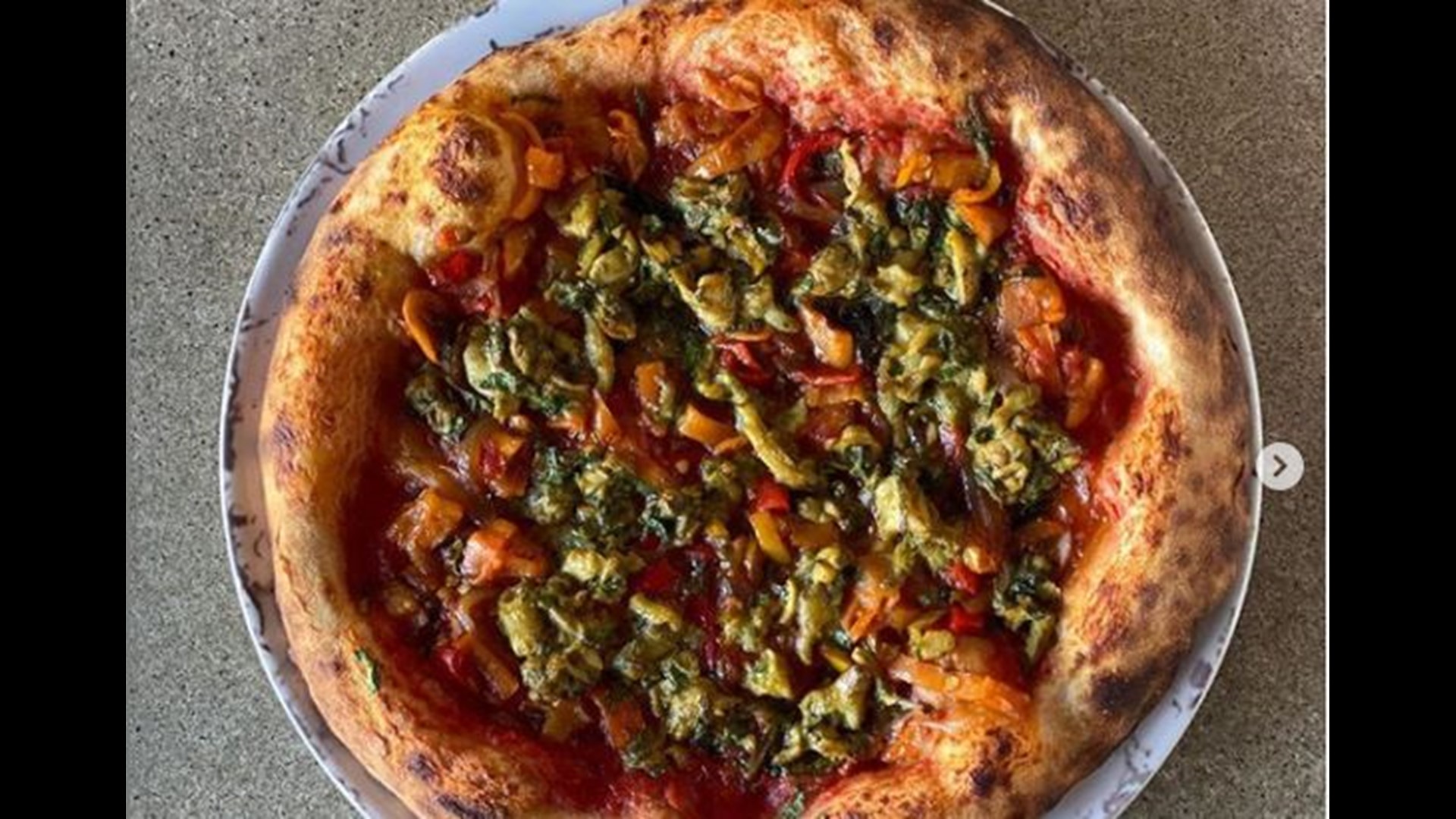 Opening a new restaurant is a risky venture, especially in a foodie city like Portland, with more than 500 registered food service establishments. That's a lot of competition. It's even more risky to open in a pandemic, although that wasn't the initial plan for Randy and Ally Forester.

The two closed their New Jersey restaurant in October 2019, ready to move to Portland with their daughter, and start a different life.

"We have a young daughter, and we wanted to raise her in a way that was like a little bit slower from what we were experiencing before and Maine has this magic about it, right?" says Ally.

"Personally it’s a place that we are so excited to live in, and professionally this is a place where when we have a night or two off which hopefully we have now and again, there are endless places to eat here. So we are not only excited to have our own restaurant but to be able to experience all the other restaurants in the city."

The plans were made before the pandemic, but the couple didn't get the keys to their new Washington Avenue restaurant until May. Six weeks later, they opened for take-out only: Radici Una Pizzeria.

"We would’ve loved to have had that grand opening and we know one day we will; we will have those ribbons outside, but for now it’s been a quiet 'getting to know our neighborhood' and making those connections, instead of in-person, mostly through social media," says Ally.

"From the minute we closed our business and then we were moving here, we began planning for staff trainings and the opening of Radici up here; and we had a very clear vision of what it was going to be," Randy explains. "And just like every other business owner, or small business owner especially, we got thrown a huge curveball in the middle of March and we had to start adjusting. So we didn’t know what to expect. We were thankful that we were able to have a product that could be used for take out and still translate most of what we were trying to get out."

Randy is a James Beard-nominated chef. The focus of this new restaurant adventure is pizza, made with naturally leavened dough - a process that takes up to four days.

"A lot of people make sourdough bread and they take flour, water, and yeast and let it sit for a couple of days and that’s technically a sourdough," Randy explains. "Naturally leavened bread is the process of doing that without commercial yeast. So we’re taking flour and water and basically taking the natural yeast that’s in the air... and making a product that’s like normal bread but can be a little bit lighter and easier to digest."

To learn more about Radici in Portland, click here.

RELATED: We head north to the Long Lake Sporting Club in Sinclair to make Poutine