From the pain of a mother in Auburn to an artist's connection to Maine, the Camden International Film Festival features a wide range of stories. 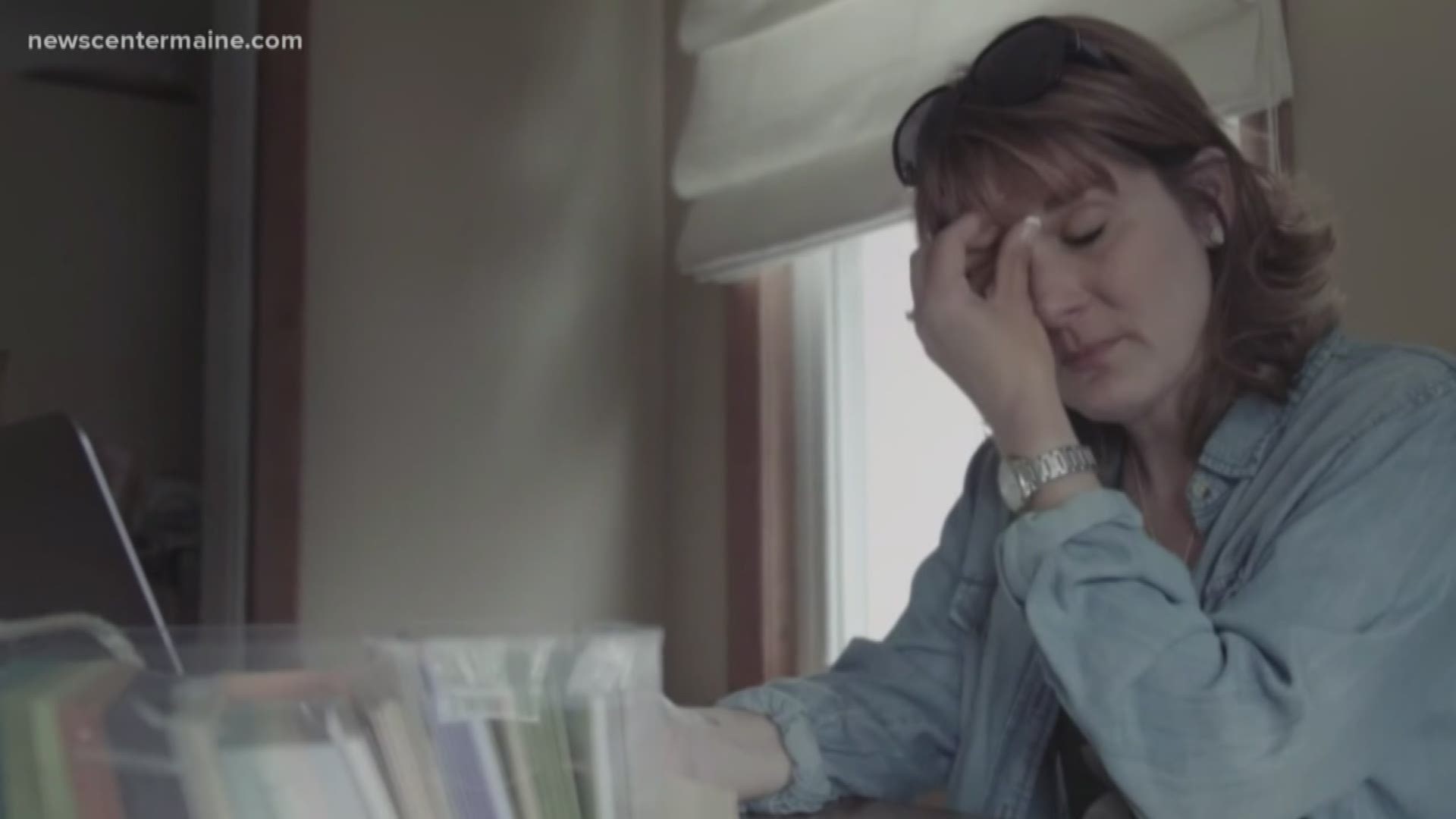 CAMDEN, Maine — For fourteen years, the Camden International Film Festival has been bringing non-fiction stories to the screen of coastal Maine. When it was first founded in 2005, the creators weren't sure they could convince film makers or film buffs to gather in a small town for the festival; but over the years, they've watched it take on a life of its own.

While many of the films take place all over the world, telling the stories of those escaping war or a changing climate; two of the films featured are based in Maine. The film, "Scattering CJ" follows the story of a mother from Auburn who lost her son to suicide, and now keeps his memory alive by sending small pouches of his ashes all over the world; where others have helped to scatter CJ in big, vibrant ways.

RELATED: A guide to this year’s Maine International Film Festival