Maine's fall foliage report, and the woman behind it

Gale Ross has officially been recording fall foliage for the state of Maine for more than two decades. 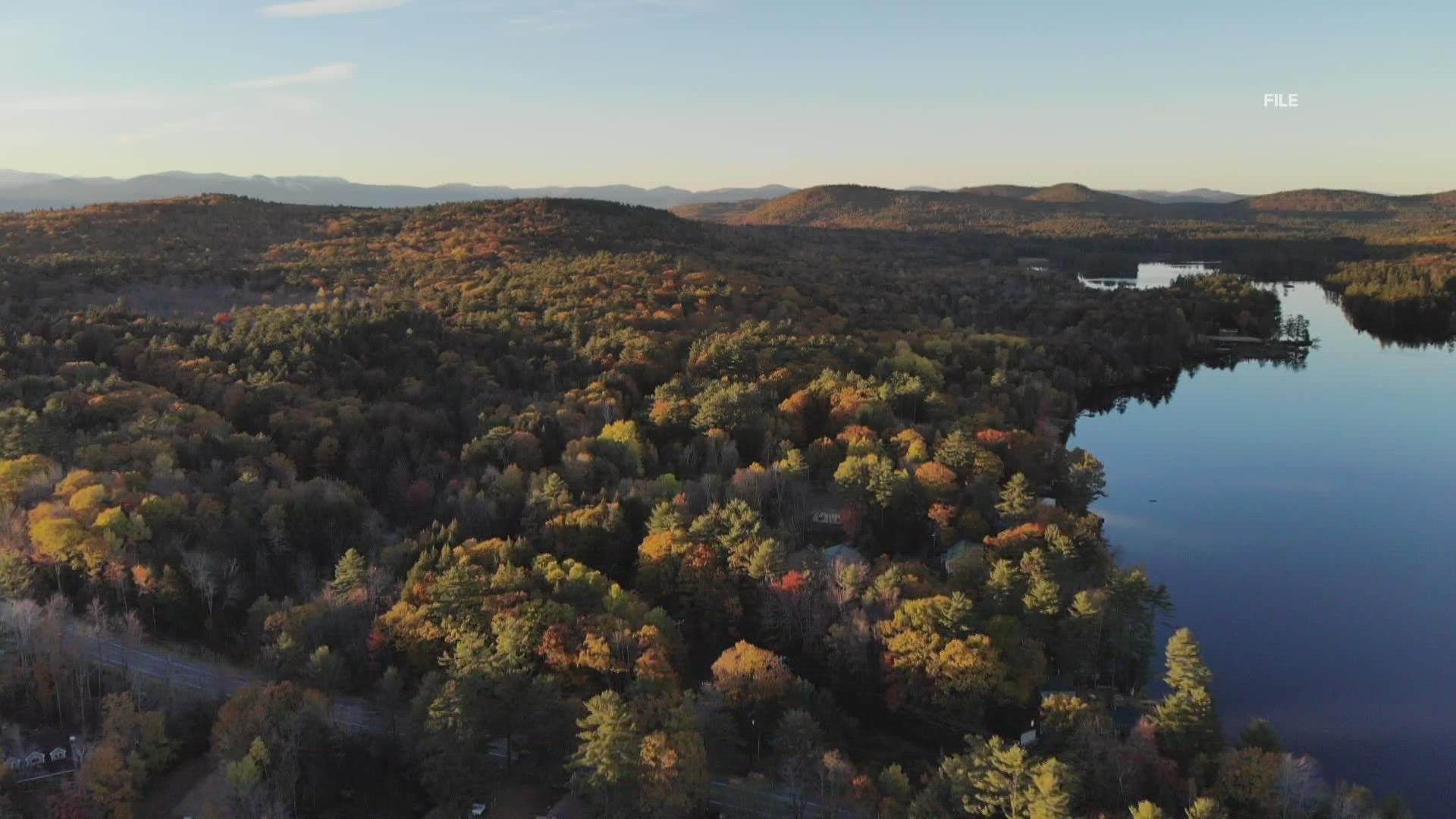 AUGUSTA, Maine — The first official state foliage report of the year was released on Wednesday, September 15, and it reports that the color change is just ahead of schedule.

Gale Ross has been documenting Maine's foliage for more than twenty years, with the help of forest rangers and state park rangers all over Maine. The report is updated on Maine.gov every week for four to five weeks through fall.

Ross says the first report almost always says all of Maine is green, but this year northern Maine is nearly a week ahead of schedule, reporting 10% color on September 15th.

"It’s always about our weather going forward," says Ross. "Once we start getting into the fall season we need to have the shortened warm days followed by the long cool nights, which seems to bring about the best color."

The Fall Foliage Report from the Maine Department of Agriculture, Conservation & Forestry really does take an entire team, Ross says. "We have observers on the ground, which are our park rangers and forest rangers, and they give us the on the ground observations of what they are seeing right now."

RELATED: Maine's fall foliage forecast: when to expect the best color this year

"It takes our web coordinator, it takes myself writing the report, our dispatch up in our Ashland office who actually collects the data from the forest rangers and put it all on his own map for me to take a look at so we can develop the map," Ross explains.

Aside from letting people know when to spot the best color, the report also features some of the most scenic roads to travel, best bike paths, or most scenic hikes for the week, including a tour of the solar system in Aroostook County.

RELATED: As the leaves turn, it’s time to get out and explore Maine