Maine writer, Alex Irvine wrote about Michael Collins in his book, 'The Far Side of the Moon.' 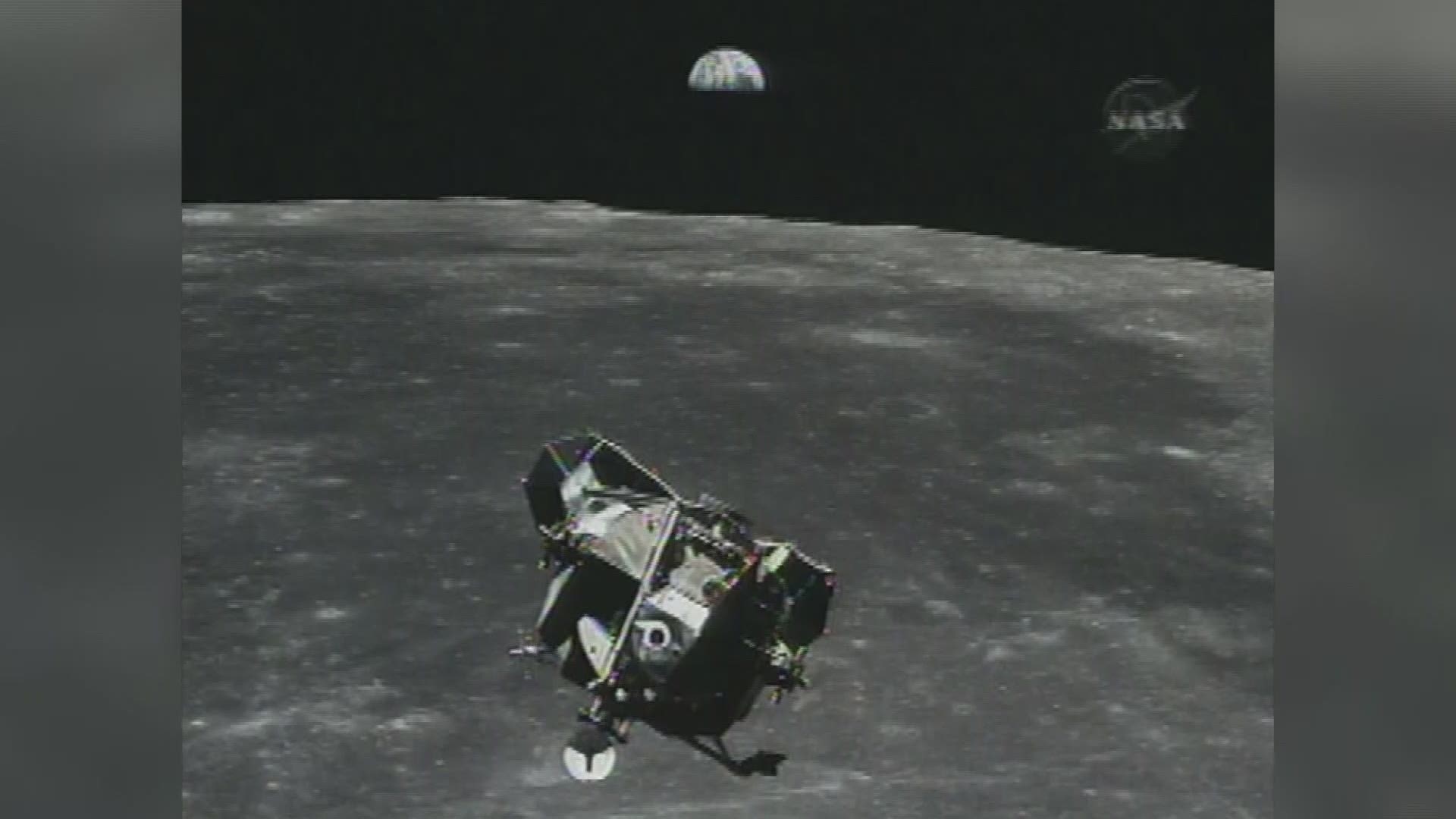 PORTLAND, Maine — Astronaut Michael Collins passed away this week at age 90. He was one of the three members of the Apollo 11 mission to the moon in 2969, but unlike Neil Armstrong and Buzz Aldrin, Collins never walked on the moon.

Maine writer, Alex Irvine, shared the story of Collins in his book, "The Far Side of the Moon." Irvine writes about a number of interesting moments in Collins' life, including what he allegedly dared Armstrong to say when he stepped onto the moon.

"I was never able to confirm this story, but I want it to be true so I’m going to act like it is," Irvine laughs. "That is, apparently Armstrong was having real trouble figuring out what he was going to say when he stepped out onto the moon, after he and Aldrin had argued about who was going to go first. And Collins dared him to walk out of the lunar module and say, 'Oh my god, what’s that?!' and then cut off the mic."

"So these are three guys with the courage to strap themselves on top of basically a bomb carrying 3,000,000 gallons of rocket fuel - I think that number is right, it’s a lot anyway - and go 250,000 miles through space to the moon, and then he’s just gonna drop two of them off and they’re going to go down and they’re going to come back up, and they all made it work. It’s kind of the greatest feat of engineering in human history, and then behind it there are these stories that they’re joking about who’s gonna say what when they get off," says Irvine.

After dropping off the lunar module, Collins continued to orbit the moon while Armstrong and Aldrin walked on it. It was his job to find them again and pick them back up to get them home safely. An immense pressure that Irvine says Collins wrote about in his memoir, "Carrying The Fire." 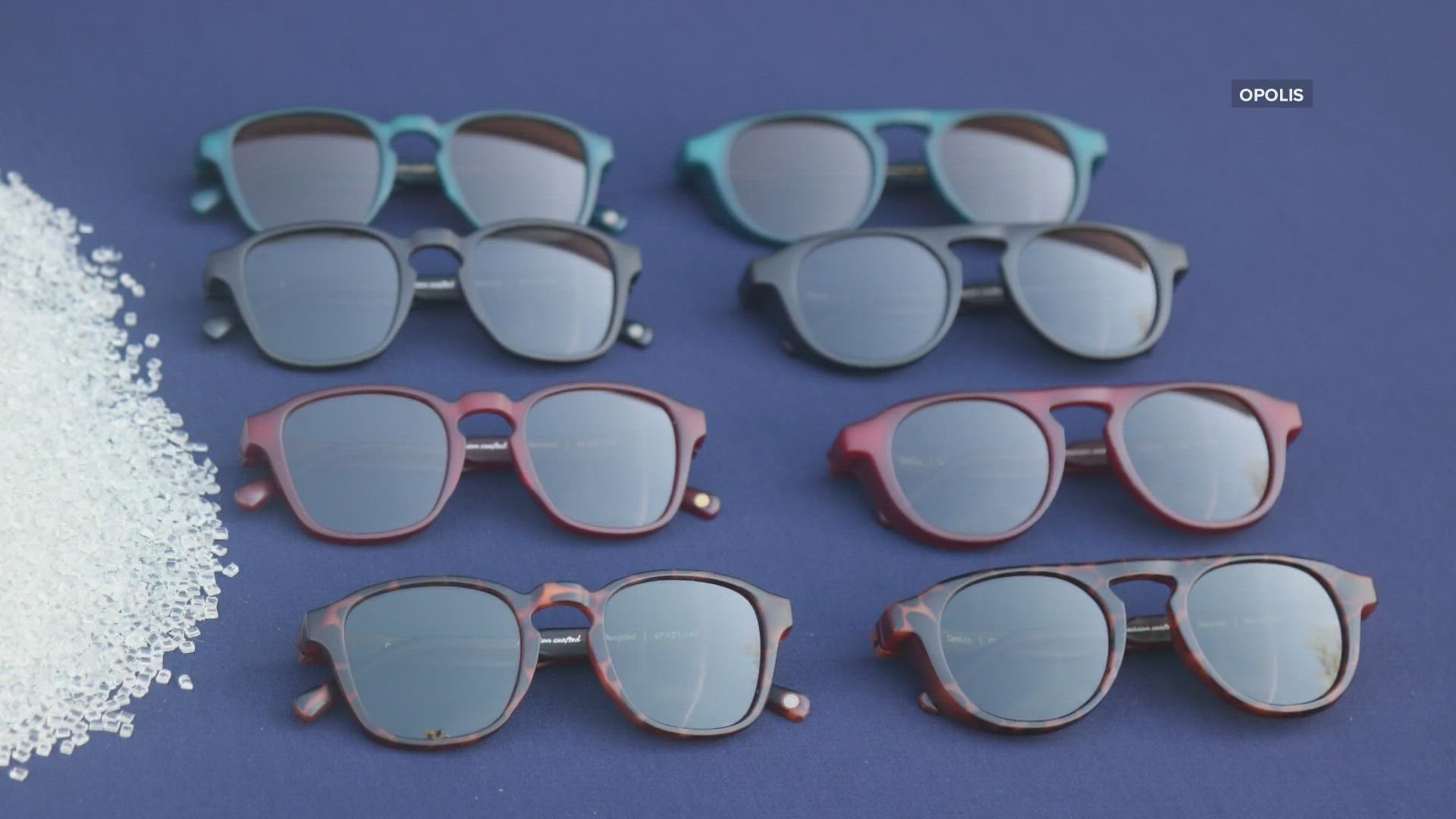