Her new title says it all: “No Boring Stories!” 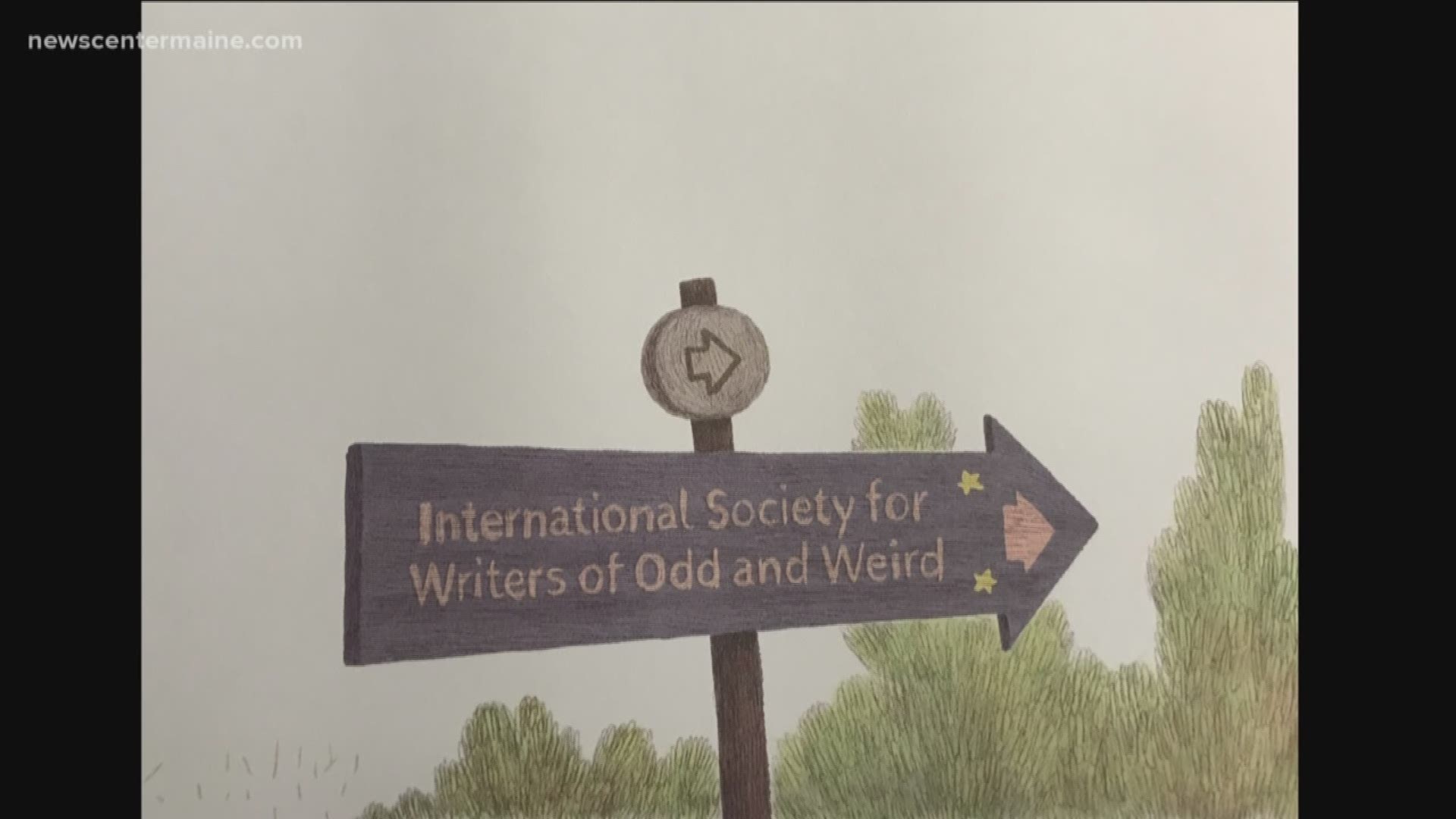 MAINE, Maine — The most demanding book critics in the world don’t live in Manhattan, don’t have graduate degrees in English literature, and don’t sit around comparing the merits of Tolstoy versus Dostoevsky. No, the toughest book reviewers any writer will ever encounter are kids between the ages of five and ten. Why are they to be feared? Because if a book doesn’t interest them, they’ll toss it aside in a heartbeat and never think of it again.

Julie Falatko, a writer who lives in Maine and specializes in books for young readers, knows her audience well. That’s why her new book has a title—“No Boring Stories!”--that gets right to the point. It’s not a work intended for aspiring writers, but the advice contained in that title is impeccable. It reminds me of a story told by David McCullough, the acclaimed historian whose books have sold millions of copies. Some of the best lessons he ever received came his way when he was starting out and writing promotional copy for “Sports Illustrated” magazine. His rather crusty boss kept a rubber stamp on his desk, and when McCullough’s prose didn’t sparkle his copy would come back to him with four letters stamped across the top of the page: DULL.

RELATED: Snowlion Repertory wants to entertain you. It also wants to scare you.