It showcases the work of students; is put together by students; and a panel discussion afterward is designed to help future film students. 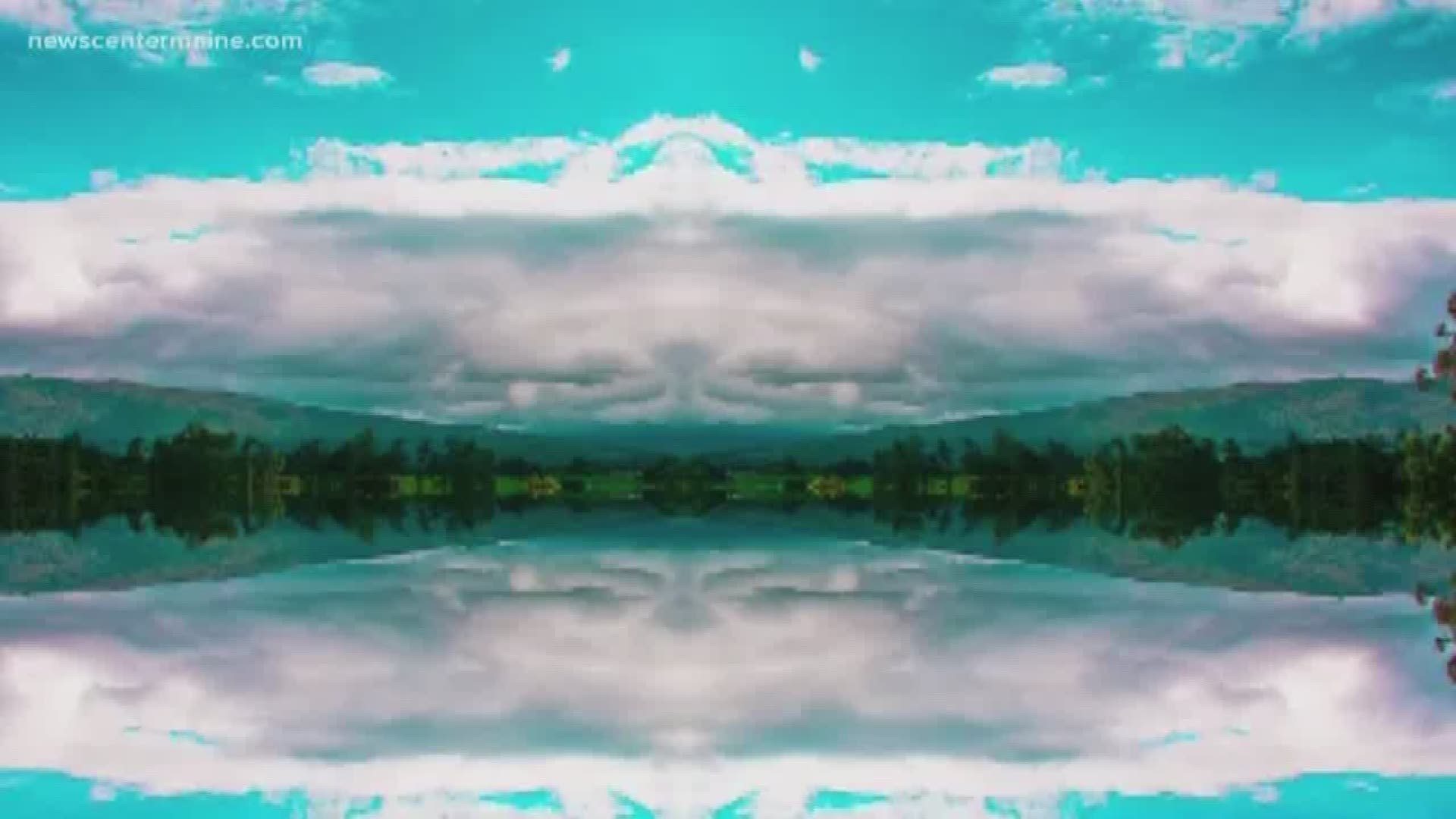 The two screened more than 200 films created by students all around the world, pairing their festival down to just 25, including a few created in Maine.

The films will be presented at Gracie Theater on the campus of Husson University in Bangor. There will also be discussions with five industry leaders from Husson, National Geographic, and the Maine Film Association.

Cardimino says they wanted to give students a chance to ask questions, study the work of others, and be inspired by the world and films around them. Sykes says when choosing the films, they looked for beauty; character; and story-line, including two films which tackle the overuse of smartphones.

For ticket information or to preview the films, click here.