Looking for a new series to binge? Bull Moose has suggestions

I personally tore through "Tiger King" and "Love Is Blind" too quickly, so Mick Pratt with Bull Moose has a few binge-worthy suggestions. 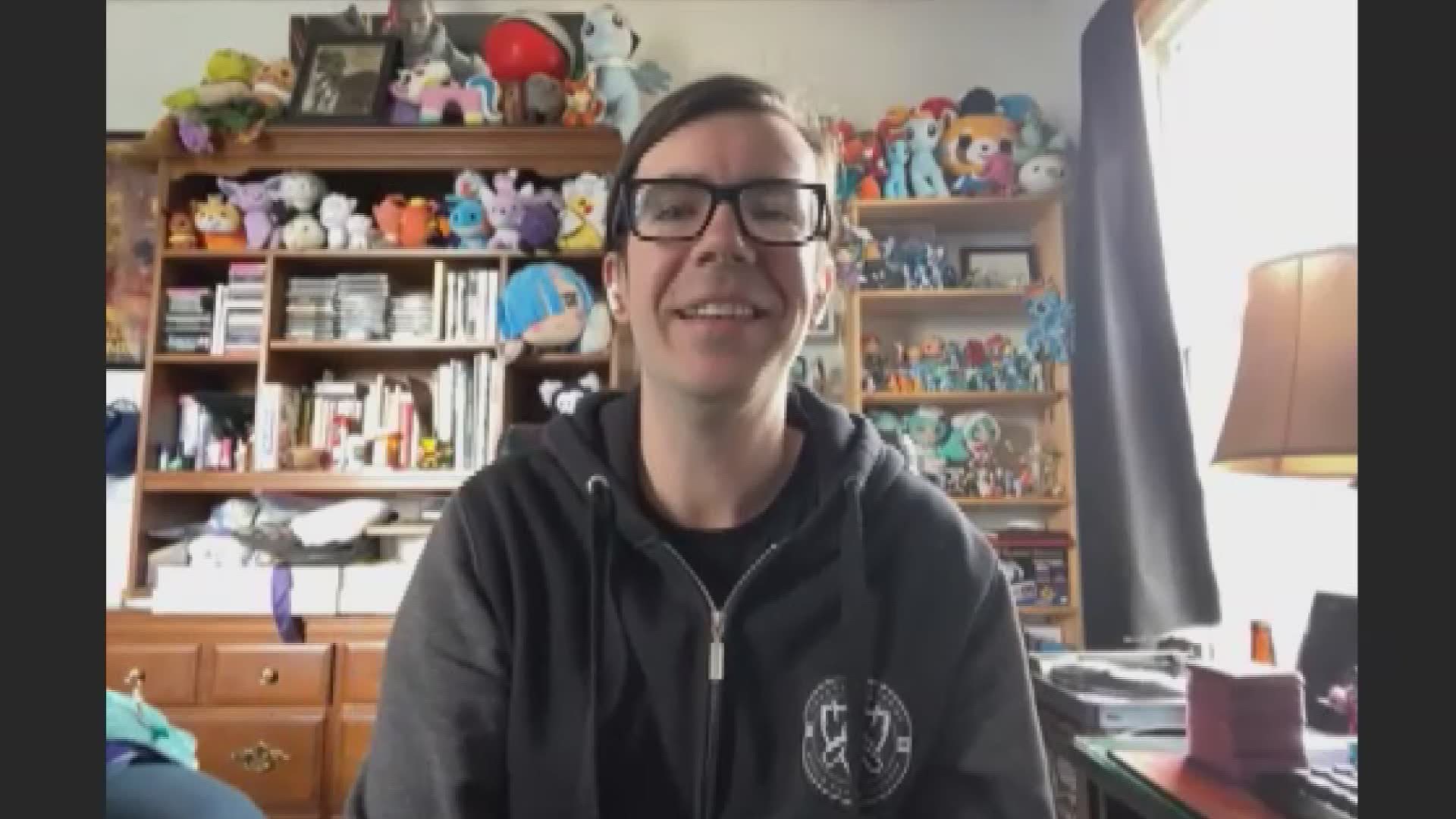 SCARBOROUGH, Maine — Community (Available on Hulu): Most people can be grouped into one of two categories: The Office, or Friends or possibly Parks and Rec. But outside that modern sitcom Triumvirate is Community. A severely underappreciated show from NBC where the rules and logic of the world change from episode to episode. There's a claymation holiday episode. A GI-Joe animated episode. A 2-part parody of Gods & General narrated by Keith David. The rules of regular television don't apply to Community and all throughout the series I was consistently shocked (and delighted) but how surreal it got. Watch one episode I dare you to not find yourself saying "I hope this doesn’t awaken something in me..."

Watchmen (Available on HBO, and Hulu): A sequel series to the 1980s graphic novel by Alan Moore. If you are left wanting for more Superhero content or if you feel the MCU is a little too sanitized then Watchmen has got your back. Well shot. Well-acted. A very dark and interesting story told succinctly in one season.

Also good on HBO: Westworld; Chernobyl; The Wire (never a bad time to re-watch The Wire)

Simpsons: The Good Seasons (Available on Disney+): You know what makes great background noise for whatever task you're doing? Old episodes of the Simpsons. You'll be surprised at how many quotes you still know; or maybe not. Having revisited some of these myself I can confirm that holdup remarkably well. If you're looking for a place to start here are the OFFICIAL Bull Moose picks for the top 3 episodes of The Simpsons: "You Only Move Twice" (Season 8, Episode 2), "Homer the Great" (Season 6, Episode 12) and "Cape Feare" (Season 5, Episode 2)

Also good on Disney+: Simpsons (the other seasons); The Mandalorian; Emperor's New Groove

Gunsmoke: The Complete Series (Available from bullmoose.com): Gunsmoke the complete series on DVD for the 65th anniversary. All 625 episodes in a 200something DVD set. This is truly the marathon of marathons. I think you could watch every other show on this list (including honorable mentions) and still not add up to the runtime of Gunsmoke. Yee (and I cannot stress this enough) Haw

Also good on Bullmoose.com: Everything listed above and much, much more.