Leaving a great life behind to start a new journey

From Madawaska to Montreal to the Bahamas; Brenda Pollock writes about her choice to leave a great job and sail south in, 'High Heels To High Seas.' 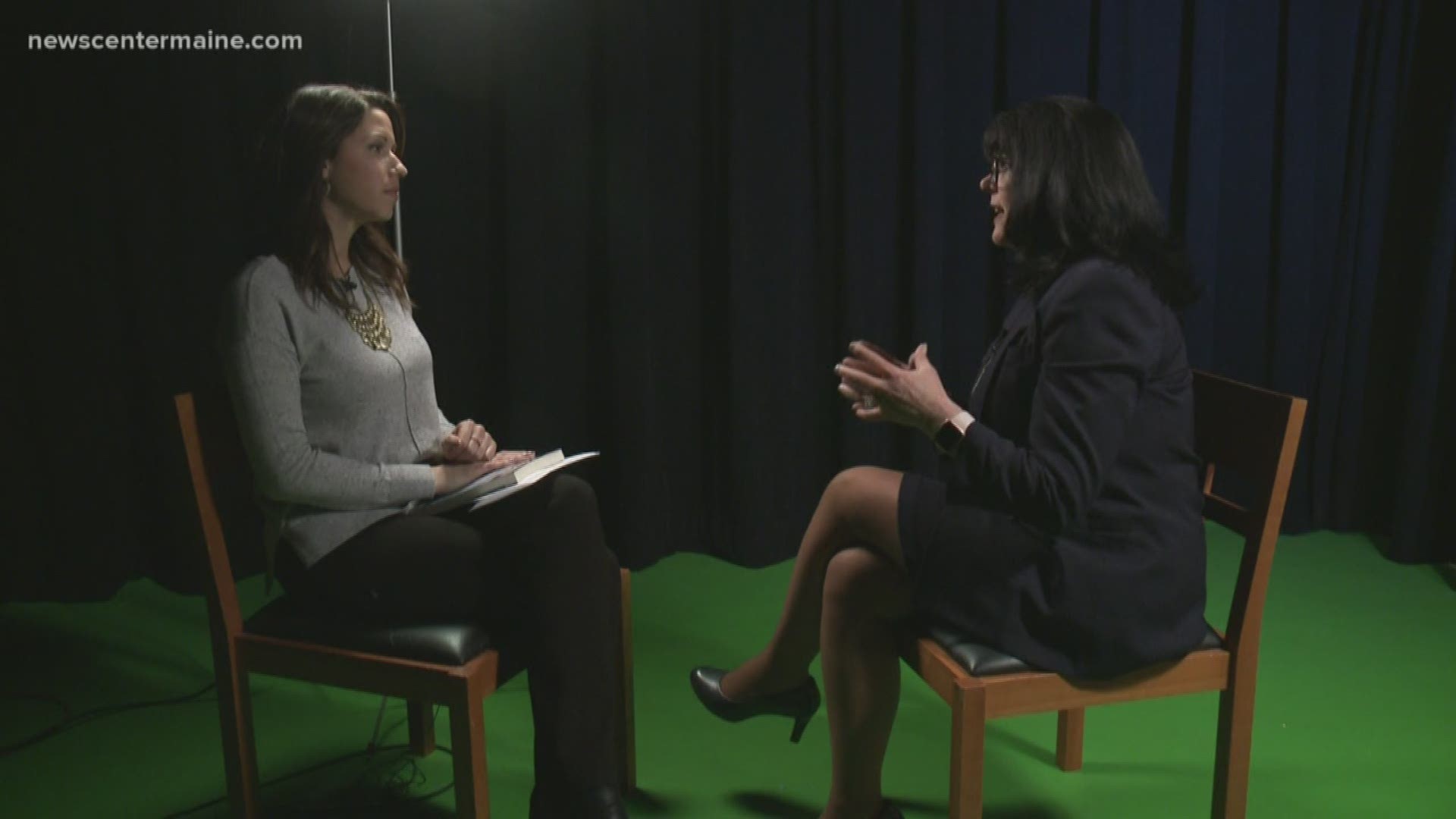 PORTLAND, Maine — For Brenda Pollock, sailing into a new life was terrifying but important in helping her find herself. She writes about it in her book, 'High Heels To High Seas.'

Pollock grew up in Madawaska, with parents who told her that she could be anything, and do anything; though she didn't take that quite to heart until later in life. A few years ago, Pollock was working as the Vice President of marketing for an aviation company based in Montreal. She had an apartment overlooking the city; a boyfriend she was quite fond of; and kids who had grown up, established themselves and started families.

Pollock loved her life; but when her boyfriend asked her to leave it to sail with him for what turned out to be 2 1/2 years, she wasn't sure she could. Ultimately she decided the adventure of a lifetime was worth taking. She kept track of that adventure; all of the things she saw along the way; the work she put into it; and what it made her realize about herself. She wanted to be able to inspire her own children and grandchildren, and ultimately others who read her book.

"Not everybody's journey is going to be to pack everything you own and put it in a storage facility and get on a boat and take off. If that's your passion, do it... find a way to make it work," says Pollock. "Be responsible about it, but make the decision to do it. You want to write your own book, you don't want to let somebody else write that, because only you can get it right."

RELATED: Can you solve a 'Murder on the Midway?'