Janet Mills weighs in spending, Paul LePage (“Is he a Maine resident?”) and her priorities for 2020

Part 2 of 207’s interview with the governor. 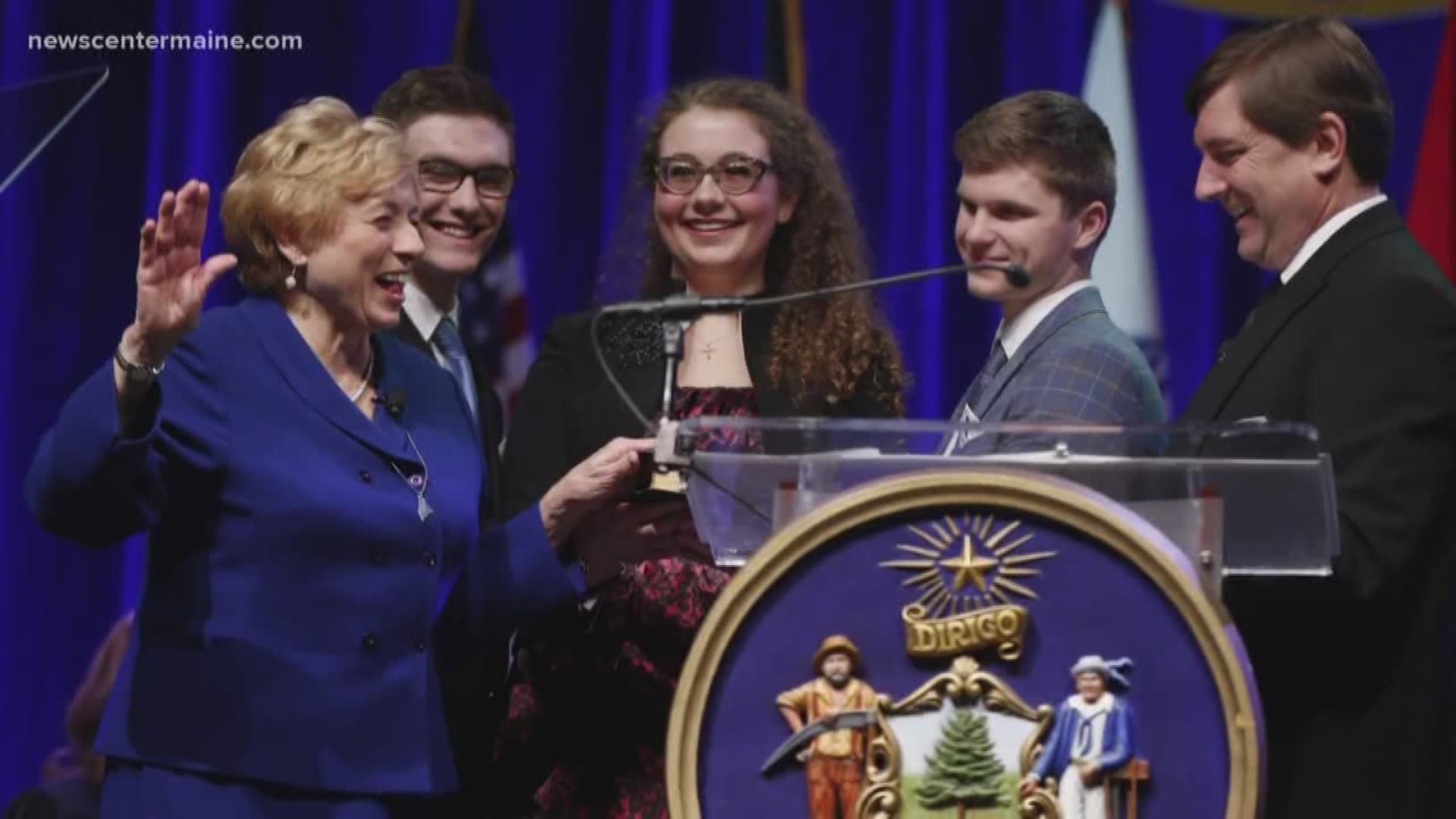 AUGUSTA, Maine — The budget for Maine state government is set for the next two years, so the heavy lifting is done. The legislature will be back at work in January, though, to deal with whatever changes may need to be made as the economy and revenues rise or fall, and to consider dozens of new bills. Governor Janet Mills is already looking ahead to next year, and when we sat down for an interview at the Blaine House I asked her about her priorities for 2020.

“I think the workforce issues that we’re dealing with,” she said, will rank high on her agenda. In years past the problem that Maine wrestled with was not enough jobs. Now it’s not enough workers. One idea the governor plans to push is “making sure we tell the world that Maine is a great place to come, to live, to work, to raise a family.” That’s a response to the reality that unless more people move to Maine, the state’s economy will underperform because of a shortage of labor.

“You know, I love this state,” Mills says. “I think people who come here love it. And we want to welcome them, all of them, to make sure young families feel comfortable about moving here and excited about moving here. Getting the word out is an important part of that.”

Watch both parts of our interview with the governor to see what she has to say about politics, policy, and the personal side of serving as governor.