An opponent of the project makes her case on 207. 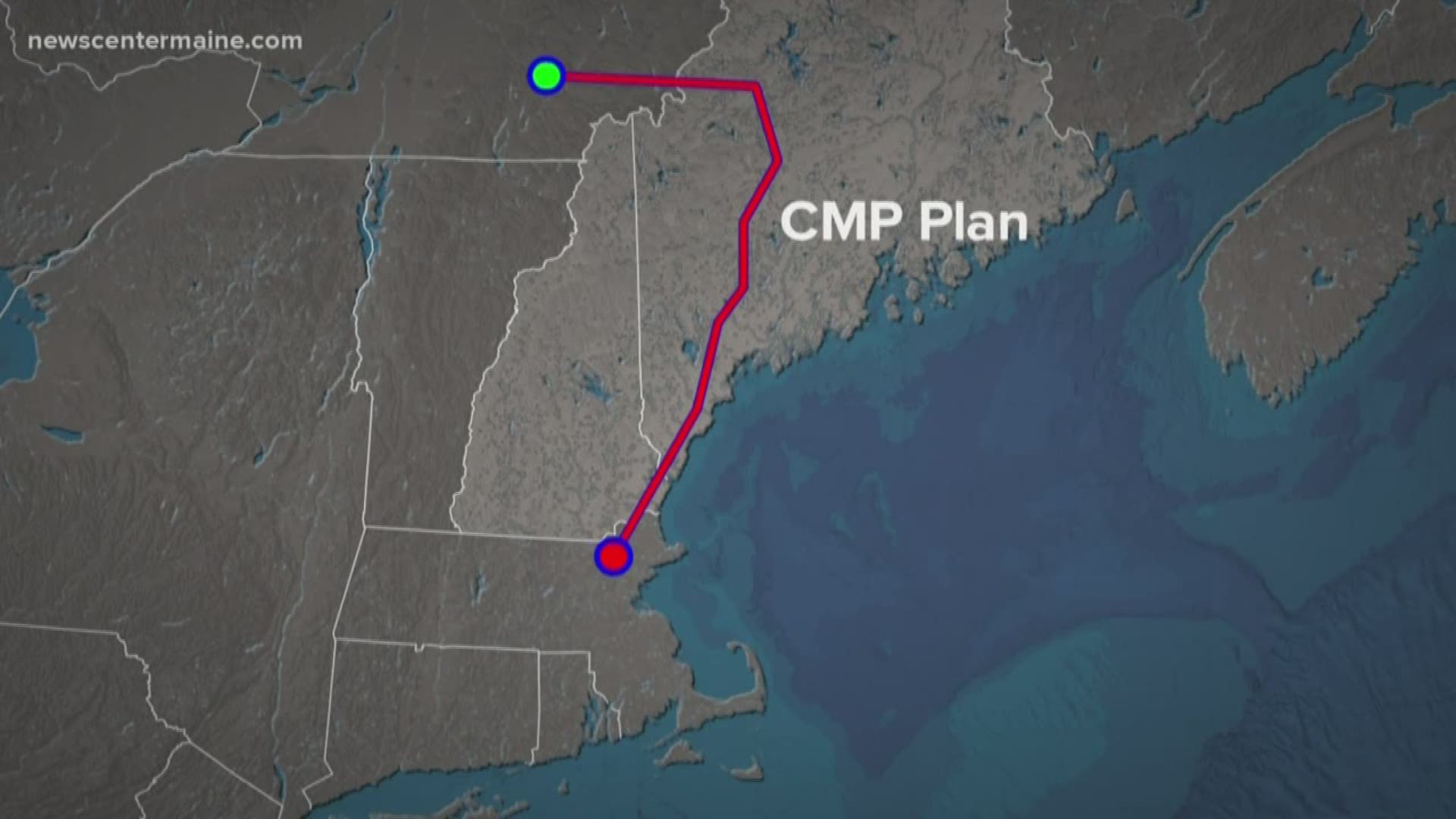 PORTLAND, Maine — Central Maine Power wants to build a 145-mile transmission line that would run from the Maine-Canada border to Lewiston, carrying electricity generated by Hydro Quebec. 90 miles of the line would run through an existing corridor from Caratunk to Lewiston. A new corridor of just over 50 miles would cut through the heavily wooded land from Caratunk to Quebec. The price tag: roughly one billion dollars.

All the power flowing through these lines would go customers in Massachusetts. CMP is offering incentives to Maine worth roughly $260 million dollars; the money would, among other things, reduce electric rates, help pay for electric vehicle charging stations, subsidize the installation of residential heat pumps, and lower energy costs for low-income Mainers.

The proposal has yet to generate any power, but it has produced plenty of heated debate. Is this a good deal for Maine? Do its economic benefits outweigh the environmental toll? Would it really reduce the use of fossil fuels and help address climate change?

We asked representatives from both sides to join us on 207 to discuss the pros and cons of the transmission line. Sandi Howard, the director of Say No to NECEC [New England Clean Energy Connect, which is another name for the line], opposes the project. Thorn Dickinson, an executive with Avangrid, the parent company of CMP, supports it. What they said is not the final word in this debate, but it will give you a good sense of what’s at stake.

RELATED: Mainers might have chance to vote on controversial CMP corridor project