If the BLM conversation makes you uncomfortable; good. Here's what to do next

Laura Ligouri is the founder of Mindbridge - a center in Maine that helps to move human rights efforts forward, with a focus on the psychology behind them. 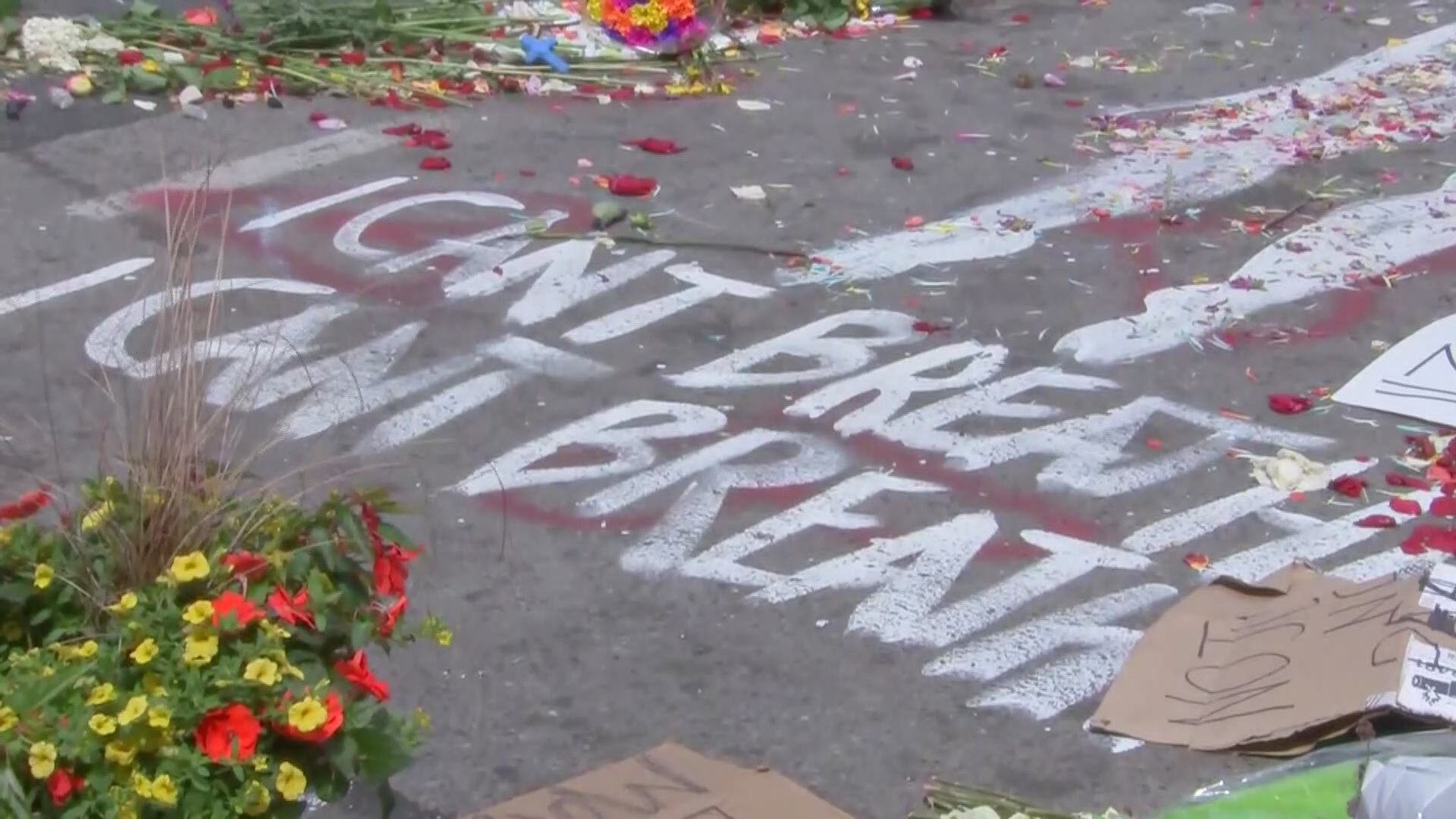 PORTLAND, Maine — NOTE: In the interview, Laura Ligouri says, "In the state of Maine, Black and African-American community members comprise 1.6% of the entire population, but yet for COVID-19 are over 6% of the cases; so there is extraordinary disparity that’s happening there and it’s happening because of social determinants of health." Ligouri later corrected herself by pointing to the Maine CDC's website, which shows that 19% of Black or African American community members are impacted by COVID-19.

There's a movement happening right now; playing out not just in the streets, but forcing all of us to think about systemic racism in our country. More than 94% of Maine's population is white; a demographic that hasn't often been forced to think about being treated differently. So how do we take part in these conversations about racial inequality; how do we support our fellow Mainers; and where can we turn now to learn more? I spoke with Laura Ligouri, who founded Mindbridge, which is a center in Maine that helps to move human rights efforts forward, with a focus on the psychology behind them.

"Racism is everywhere; and for those who want to delve into this, there are tons of different resources," says Ligouri. In fact, she shared a list with us - see below.

"The Racial Equity Institute does a fabulous job of talking about racism like the ground water: that, because of the roots of racism, because of the way in which the country was structured - its outset - the way in which racism delves into all of the things, whether it’s education or housing or healthcare, racism is pervasive in each of these systems. So it’s here, it’s present, it’s in our ground water, it’s in the air we breathe, and often in fairy implicit and unconscious ways. So even in the state of Maine, if you’ve grown up in the United States, it’s here. It’s around us. It’s within us," Ligouri explains.

RELATED: She posted an offer to listen, and the requests came almost instantly

"It’s really important to take a look at how we ourselves are complicit in that process and how that’s showing up, and it might be subtle, but it’s showing up," Ligouri explains. Obviously a lot of work needs to be done, but what can we do to help?

"I think that’s the tremendous opportunity here. I think some people get lost and feel like, 'What am I going to do?' There is so much to do," says Ligouri. "The first thing I want to say is: be part of the movement. Be part of it. Even if this is new for you, just be curious and be part of the movement. For some people that might mean showing up at the rally; for another person it might be  cooking for those people who are showing up at the rally; and for others it might be donating money to Black Lives Matter; but be part of the movement. Second thing is to ask hard questions. It is a gift that we are uncomfortable. So often in our trainings we say, 'Get used to being uncomfortable,' because that’s where you grow, that’s where you expand. If it’s totally comfortable then you don’t expand. Growing starts with a willingness to be uncomfortable. And the third thing I’m going to say is to learn and listen; really listen to black communities and what they are telling you. Really learn. There are some extraordinary opportunities. I’m going to lift up the names of The Racial Equity Institute, that’s here in Maine; there are other extraordinary organizations; Jerome Bennett has been creating an organization called Acts of Change, which specifically looks at racial inequality in Maine, so there are all kinds of opportunities to learn and listen but we need to be willing to do so."

To learn more about the work done at Mindbridge, click here.

(1) "26 Ways To Be In The Struggle Beyond The Streets" - this is a document that's started to be circulated outlining some really wonderful ways people can engage in anti-racism work.

(2) Books, books and more books. For those interested in a lengthier read there are just a wealth of resources out there. Here are a few of my favorites:

For those wanting to order from Black owned bookstores, here's a link.

(3) For those short on time, a few articles: