From paper to products, how Maine's forest industry is adapting

If you put together a list of growing industries in Maine you'd think tourism, lobster, and blueberries; but add to that the forest and pulp industries. Mills have closed in towns like Bucksport and Millinocket, but according to researchers with the University of Maine forests are once again becoming an industry leader for the state. 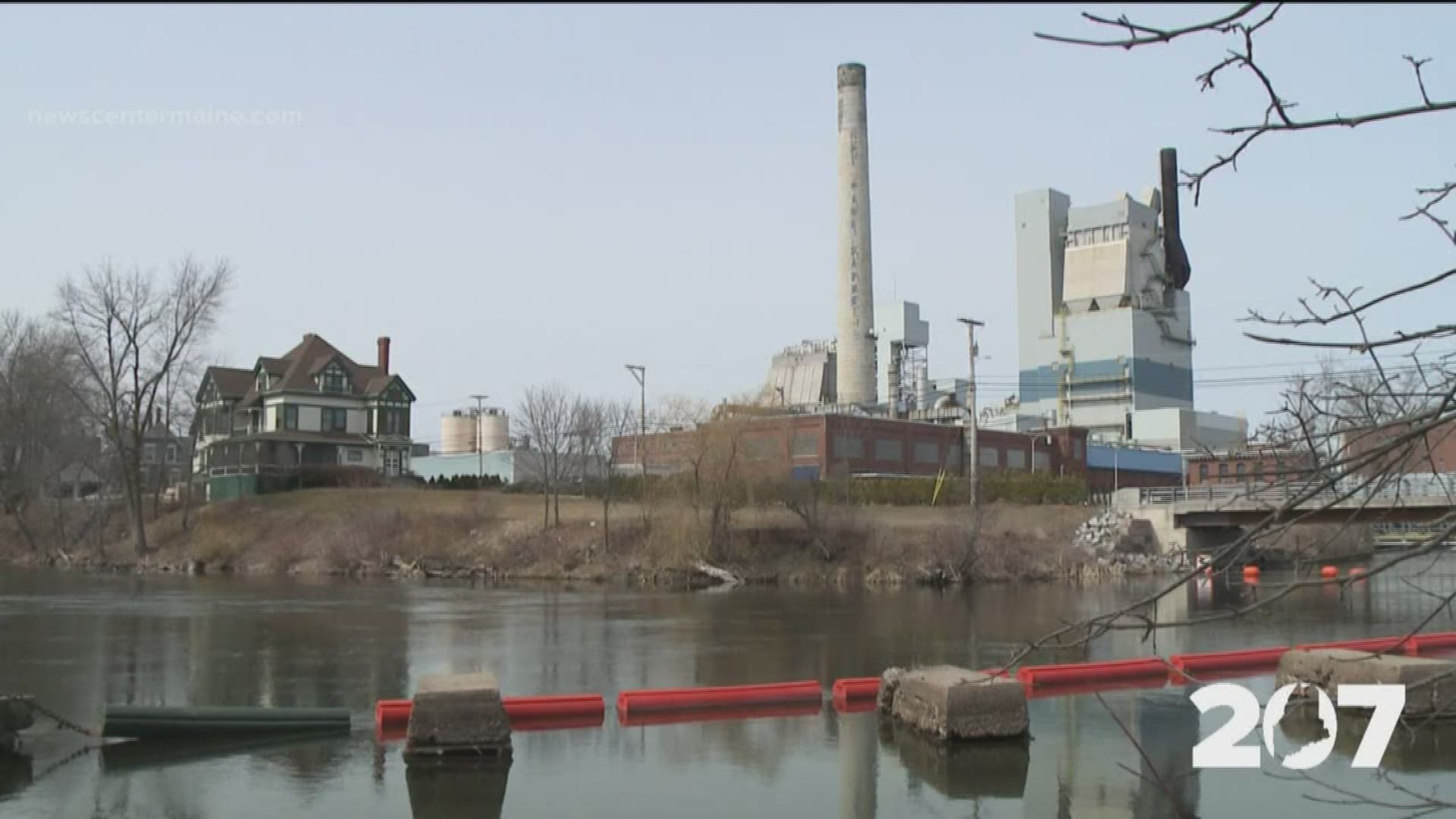 ORONO, Maine — Forests have always been a large part of the state of Maine and from the beginning, those trees have been harvested for wood or pulp, pushing the need for paper mills all over the state; but as life became more digital the paper industry became less important. Mill towns in Maine were hit the hardest.

"We have had tough times like a lot of industries have," says Beth Cormier, the Vice President of Research and Development at Sappi Fine Paper in Westbrook. "We have had a decade or two of downsizing and changing markets have really brought some change to a lot of towns in terms of manufacturing sites that used to be there are no longer there, or they are smaller and that's tough, it's very tough."

Sappi was one of the few to survive because it saw a change coming, says Cormier. "The industry is not just about paper... We put hundreds of textures onto paper through a proprietary process and that paper that is textured has release characteristics, so it's sold to casters or other customers that then cast over it... then that fabric gets peeled off and that's used to make everything from upholstery to soccer balls to sports shoes."

Things at Sappi are more science based than ever using the cellulose found in trees to make the base of clothing; medical products; even skincare. But survival doesn't mean these mills are out of the woods yet. Now, after so many jobs were lost, the challenge seems to be convincing people to get back into the industry.

Stephen Shaler is the director of the School of Forest Resources at the University of Maine and just down the hall is researcher Aaron Weiskittel; both have seen a change and growth in the forest industry, beyond paper.

"Now we are in the era of eco-systems services, so how much carbon does the forest provide? What type of habitat does it provide for various animals and plant species; water quality, and then all the questions around emerging markets like should we do bio fuels versus traditional lumber products?" asks Weiskittel. "Wildlife habitat, carbon, water quality; all of those things now have a monetary value beyond just the fiber." 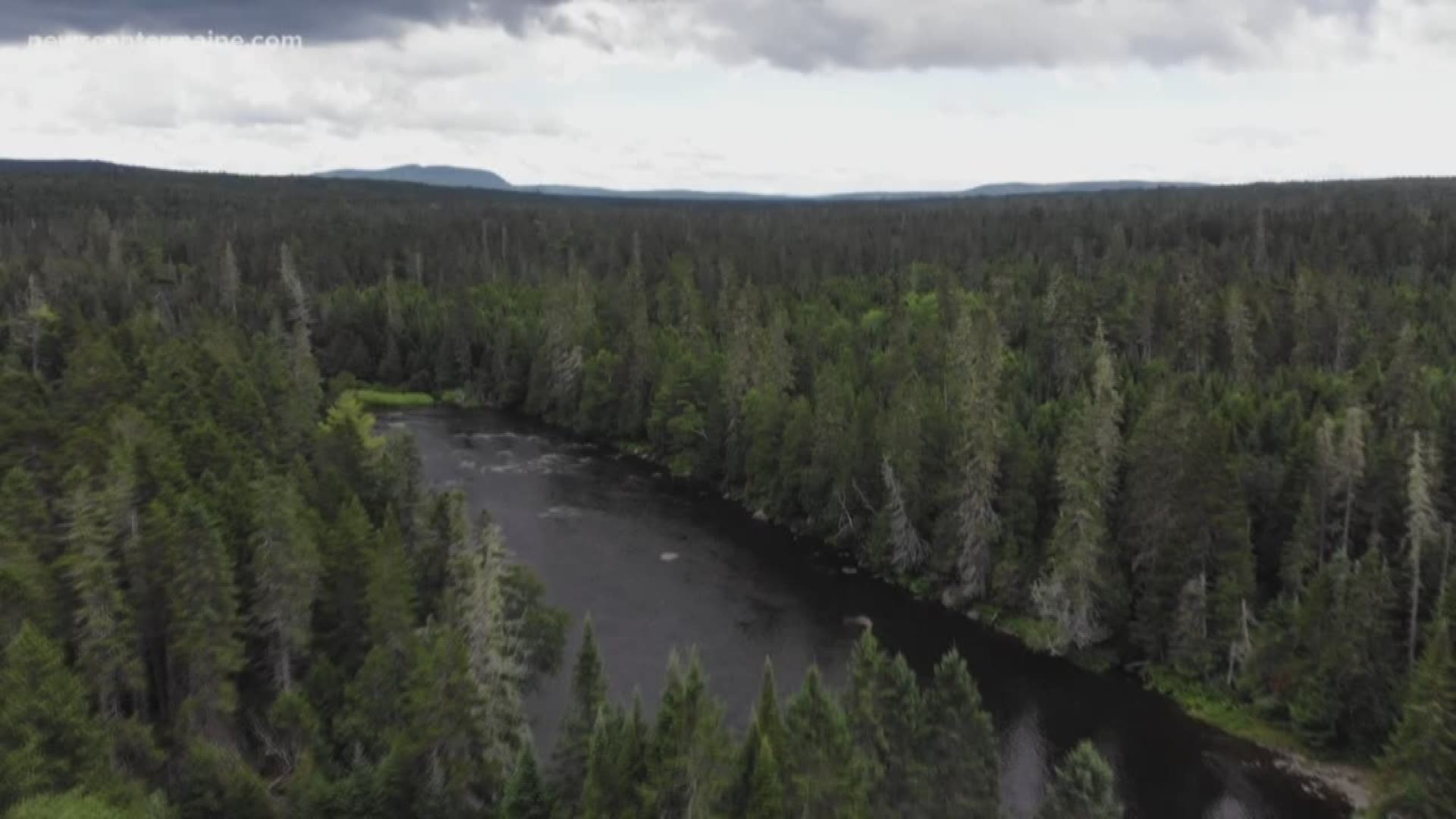 The University works regularly with those in the industry, from landowners to loggers to manufacturers; but never before have all members sat down at the same table to talk strategy... until now, through a coalition called FOR Maine; FOR standing for Forest Opportunity Roadmap.

"We've got to get together, figure out different solutions, because what got us here is not going to get us out," admits Cormier. "I love that we are coming together as a state and coming together as an industry to come back to some of those inevitables in terms of a changing culture and a changing industry."

From carbon footprints, to new technology for logging companies, to a massive growth in online shipping companies like Amazon demanding more packaging, the changes are coming quickly and Maine is responding. Shaler says there has been almost $1-billion worth of investment in the last year and a half within the industry, but there's a long road ahead of recovery, innovation, and a lot more conversation between all involved.