From oldies to goodies; who to catch in concert this month

Whether you're more interested in KC and The Sunshine Band, or The Hot Sardines - Aimsel Ponti has a variety of indoor and outdoor concerts. 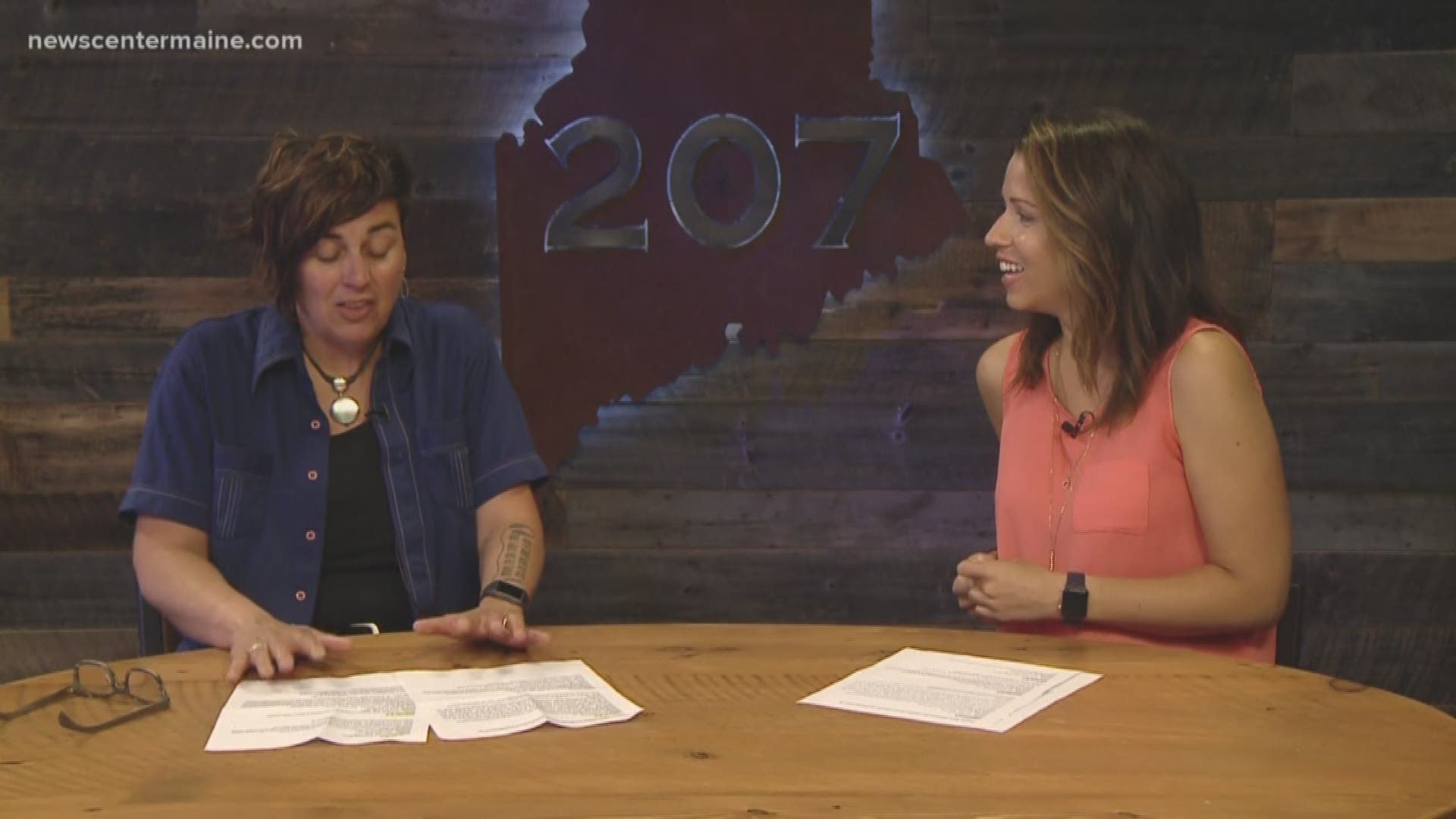 WHY GO:  Singer-songwriter Lori McKenna is celebrating the 15th anniversary of her fantastic record “Bittertown” by playing the album in its entirety along with a bunch of other songs. McKenna’s from Stoughton, MA and her debut album was 2000’s “Paper Wings and Halo.” McKenna is also widely known for her songwriting for other artists and in 2017 won a Grammy for best country song for “Humble & Kind” recorded by Tim McGraw. She also co-wrote “Always Remember Us This Way” from the A Star is Born soundtrack with Lady Gaga, Natalie Hemby and Hillary Lindsey and sings backing vocals on the track.

WHO: The Hot Sardines

WHERE: Opera House at Boothbay Harbor

WHO: KC and The Sunshine Band

WHO: The Alarm with Modern English and Jay Ashton’s Gene Loves Jezebel

WHY GO: This is a trifecta of 80s gold! The Alarm is the Welsh alternative rock/new wave band fronted by Mike Peters. Debut album is 1984’s “Declaration,” home to “Sixty Eight Guns” and “The Stand." Incredibly, 16 albums have followed including “Sigma,” released earlier this year. Gene Loves Jezebel is the British band from the early 80s with identical twin brothers Jay and Michael Aston.  Sibling and legal issues many years ago mean that these days the band has two versions and the one with brother Jay is coming to Portland. Their big hit is the still great “Desire.”

And then there’s Modern English. You can’t talk about the 80s without mentioning one of the most quintessential song of that decade: “I Melt With Yo,u” from the band’s second album “After the Snow” released in 1982. They have broken up and reunited many times over the years. At present, 4/5th of the original lineup is in the band including singer Robbie Grey.

If you want to see a concert outside, here is your bonus round:

WHERE: Thompson's Point in Portland

WHERE: Rock Row in Westbrook