“I think you never really learn how to do it.” 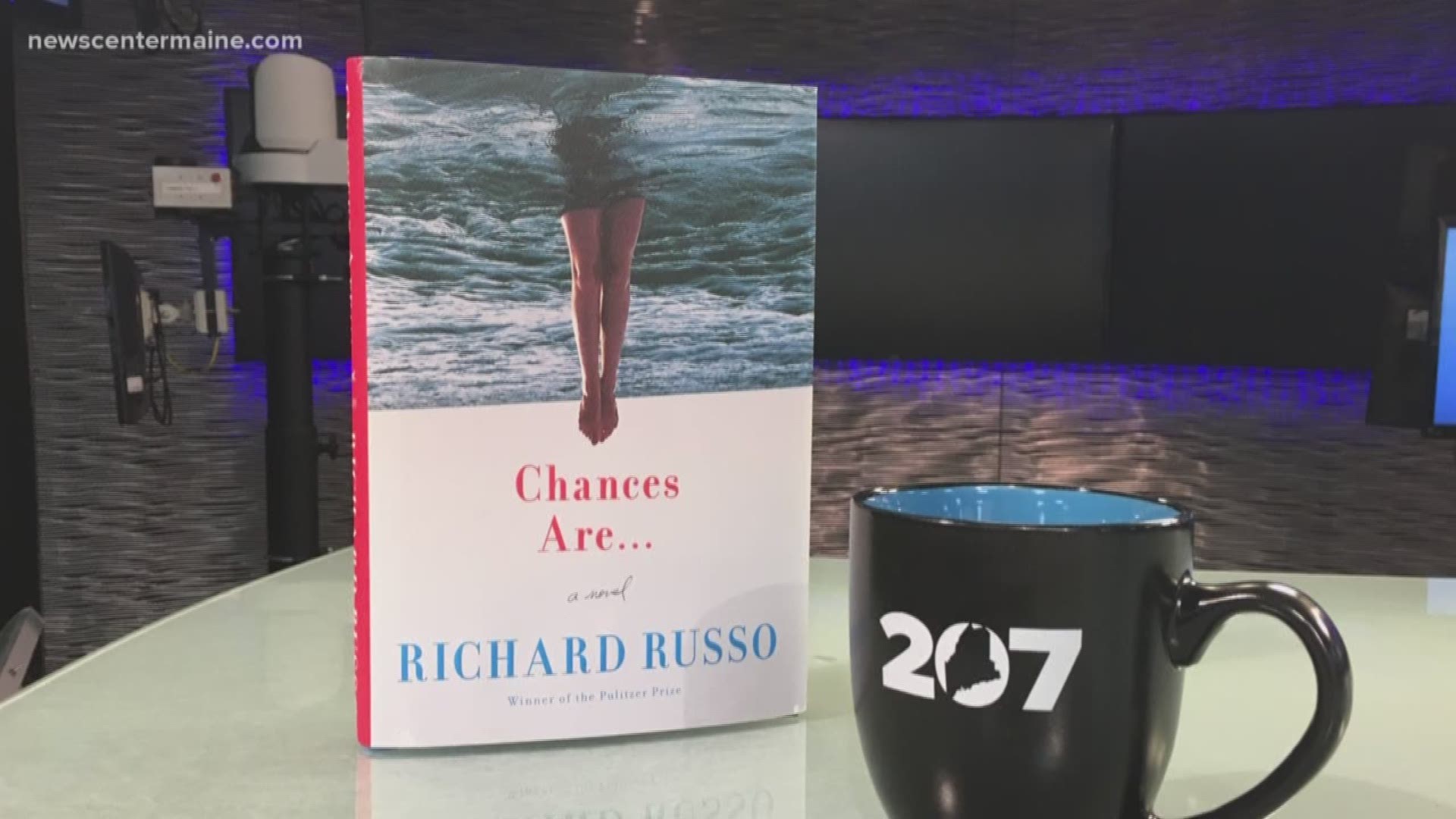 PORTLAND, Maine — After winning the Pulitzer Prize and selling hundreds of thousands of books and having two of his novels turned into acclaimed movies, Richard Russo would seem like a guy who, at the age of seventy, should be a picture of confidence about his ability to write a long work of fiction. It’s a nice image, and he wastes no time in shooting it down.

“That’s the thing about novel writing,” he told me as we talked in Print: A Bookstore in Portland. “I think you never really learn how to do it.”

Russo’s new novel, “Chances Are…”, is his fourteenth book, and even after thirty years of successful publishing he still wrestles with doubts and questions as he’s putting the words down. “You get to page 270 in [writing] a book and you don’t know what comes next and you think you’ve made a mistake and you might have to throw it away,” he says. “The little voice is whispering, ‘Alright, this time you’ve done it to yourself, haven’t you? This one you can’t write.’ “

Happily, Russo did finish this book, just as he’s finished all the others, and the knowledge that he’s overcome obstacles before when writing provides encouragement. It makes it easier to ignore that little voice. “But the thing that’s not easier is that what worked in the last book won’t work in this one,” he says with a grin. “So whatever you’ve learned, yeah, you’ve learned it—but it’s of no use to you.”