Finding purpose outside of the military

Through Operation ReBoot Outdoors, Dan Waite hopes to help other veterans find their way home to the Maine woods. 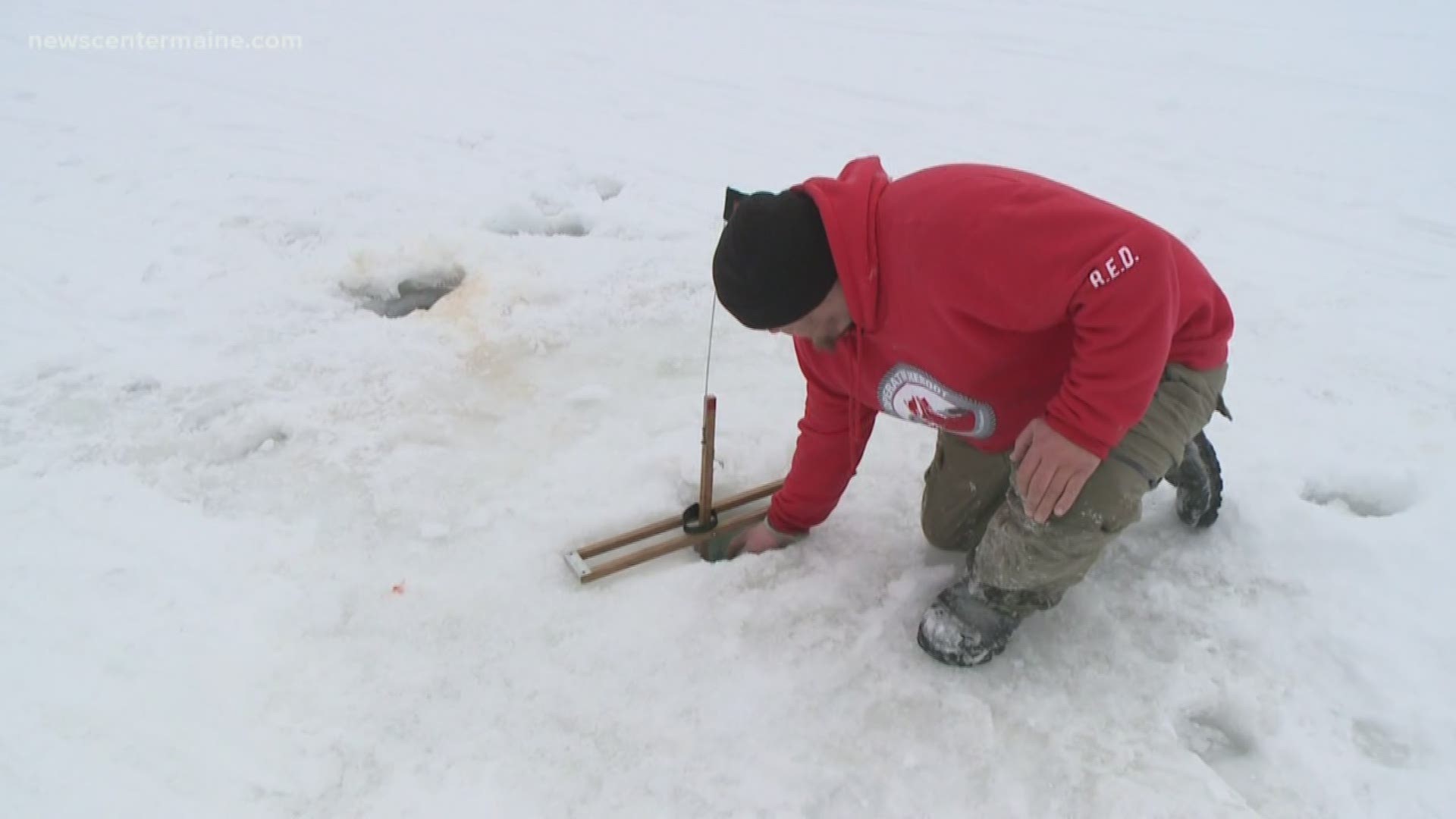 TURNER, Maine — It's been said that a bad day fishing is better than a good day at work; that's easier to understand when you've had plenty of bad days at work.

"I was at Walter Reed and I was there for TBI (traumatic brain injury) and PTSD for approximately three months. I hung around with some awesome soldiers who had all kinds of injuries; you name it, from missing limbs to mental health issues to TBI," Dan Waite talks about his exit from the military, admitting it wasn't easy to come home to civilian life. Even with a family at home, Waite called himself a shut in when he first returned - so he forced himself outside.

"We used to hang around and play poker [at Walter Reed] and I would tell stories about being outdoors in Maine and how awesome it was and how it made me feel... the only time anything makes sense is when I'm out here hanging out with like-minded individuals like my brothers and sisters that I served with."

Waite started reaching out to other veterans, offering to take them fishing or hunting; anything to get back outside and back with other veterans. Eventually, with support from his wife, Waite made his hunting and fishing trips official - forming the nonprofit organization, Operation ReBoot Outdoors.

"A buddy of mine that I play sled hockey with went on a hunt with Dan and I was like, 'Dude that's pretty sweet I'd love to get involved,' and I got talking to him and we met at Dunkin' in Farmington and ever since then he's been having to put up with me," jokes Mike Liscomb, who signed on for a hunt in the fall, and has been coming back to help others ever since.

Liscomb was injured in 2008 while deployed to Iraq. After 11 surgeries, his leg was amputated. When Dan Waite takes veterans out for ice fishing excursions, the physical, mental, emotional limits don't matter. Through the organization, veterans go on moose, deer, and bear hunts; they hang out with Waite and his wife and kids at their home; they’re reminded that the brotherhood still exists even after their military career is over; and they get the help they need without having to ask for it.

"There was a couple times during deer season [Waite] threw me over his shoulder to carry me out because I got too cold and my legs were locking up," says Ken Blaisdell, who spends a lot of time in the warming shack out during their ice fishing excursions. Because of his injuries, his feet get cold quickly. The other veterans come through and crack jokes with Blaisdell, and help him out to his gear when a flag pops up.

"[When you leave the military] You lose the brotherhood. Every day you have your schedule made up for you. You're always around everyone and everyone has each other's back. When you come back to the civilian world you don't have that, you have no sense of direction," Blaisdell says. "I can honestly say being involved with these guys... it's definitely changed my life."

In 2013, the Department of Veterans Affairs released a study that showed between 1999 and 2010, roughly 22 veterans were dying by suicide per day. Blaisdell tells us he would have been one of the 22 if his church hadn't connected him to Operation ReBoot Outdoors.

Dan Waite says, if this nonprofit saved one life it was worth it; but he hopes to reach more veterans and their families.