From the machine gun to motor cars to insulin, Earl H. Smith writes about some of the world's most important inventions to come out of Maine. 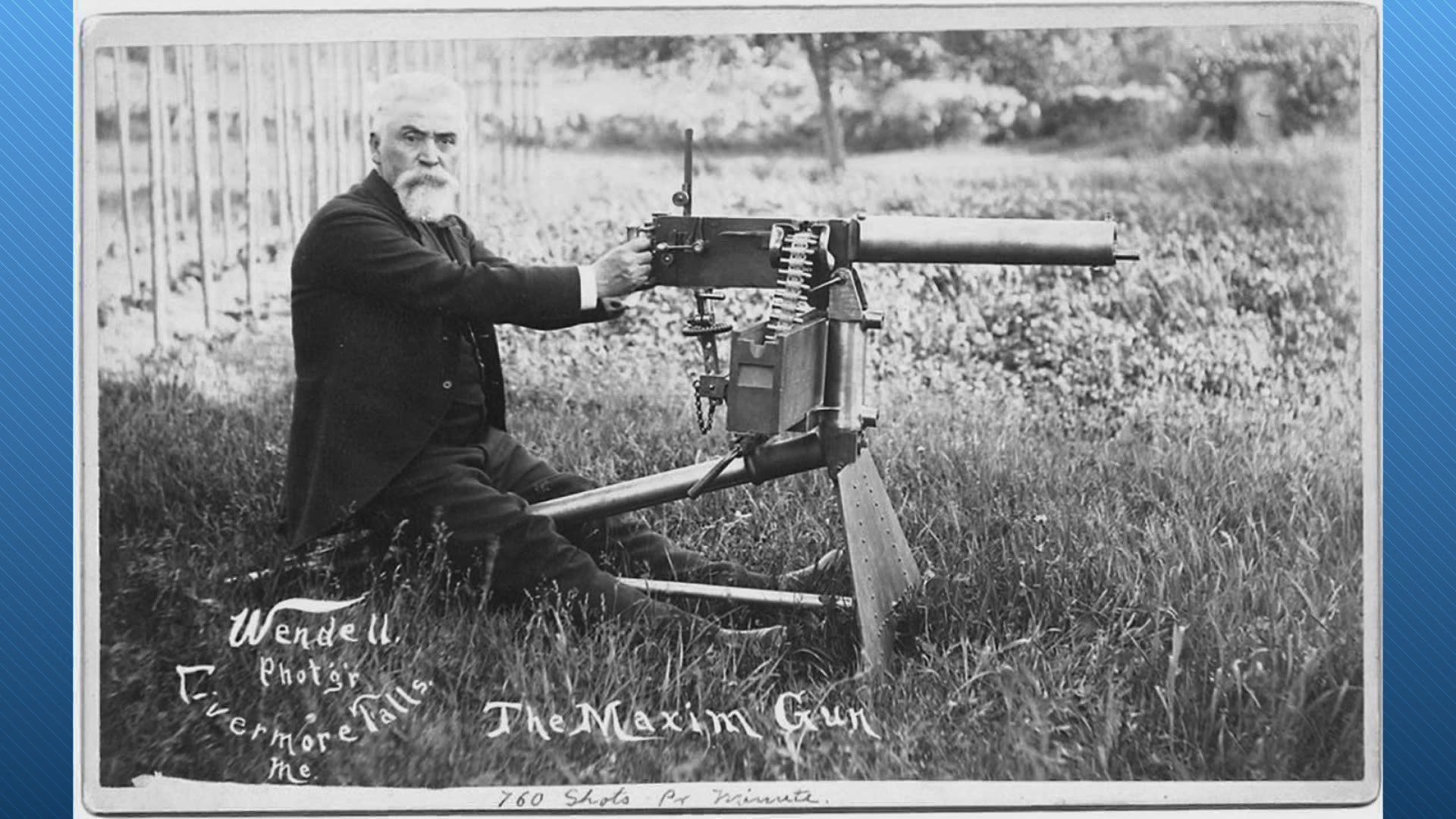 AUGUSTA, Maine — Thomas Edison once said, "To invent, you need a good imagination and a pile of junk." Both are common in Maine, which is why writer Earl Smith believes our state generated so many great inventions.

From earmuffs to the donut hole to life saving medicine, Smith writes about some of the best inventors you may have never heard of in his book, Downeast Genius.

He shared just a few with us in an interview:

Orlando Lombard grew up in Springfield. In 1901 in Fairfield, he came up with the Log Hauler with a continuous caterpillar tread. At the time, it was a necessity in order to get hard wood out of the Maine woods, now that caterpillar tread is used on heavy equipment all over the world, Army tanks, and was the inspiration behind the tread used on snowmobiles.

Charles Best was born in West Pembroke, near the Canadian border. He and Frederick Banting isolated the pancreatic hormone to make insulin, under the directorship of John Macleod at the University of Toronto. Banting won the Nobel Prize for it, and Smith writes that he wanted to share the credit with Best, but the committee wouldn't allow it, since Best was just a student.

Many in the Bangor area will remember Charles Peddle, who in 1975 created a computer chip that would eventually lead to small personal computers.

While some changed the world, others inspired that change. "Obed Hussey of Hallowell was so intent on spending full time perfecting his grain reaper that in 1837 he sold his profitable candle making business to his partner, William Proctor, who went on to establish the company we know as Proctor and Gamble," Smith writes.

"Leonard Atwood, Farmington Falls, invented a vertical railroad in about 1852, and went on to invent any number of things after selling his vertical railroad to Elisha Otis, who we all know became the father of elevators," says Smith.

Earl Smith will be signing copies of his book, Downeast Genius at Oliver & Friends Bookshop in Belgrade Lakes Village on June 5th.