Collecting 'The Wizard of Oz' and 80 years of history

The owner of the largest collection of "The Wizard of Oz" memorabilia lives in Maine, and spoke with us about what keeps the film going strong 80 years later. 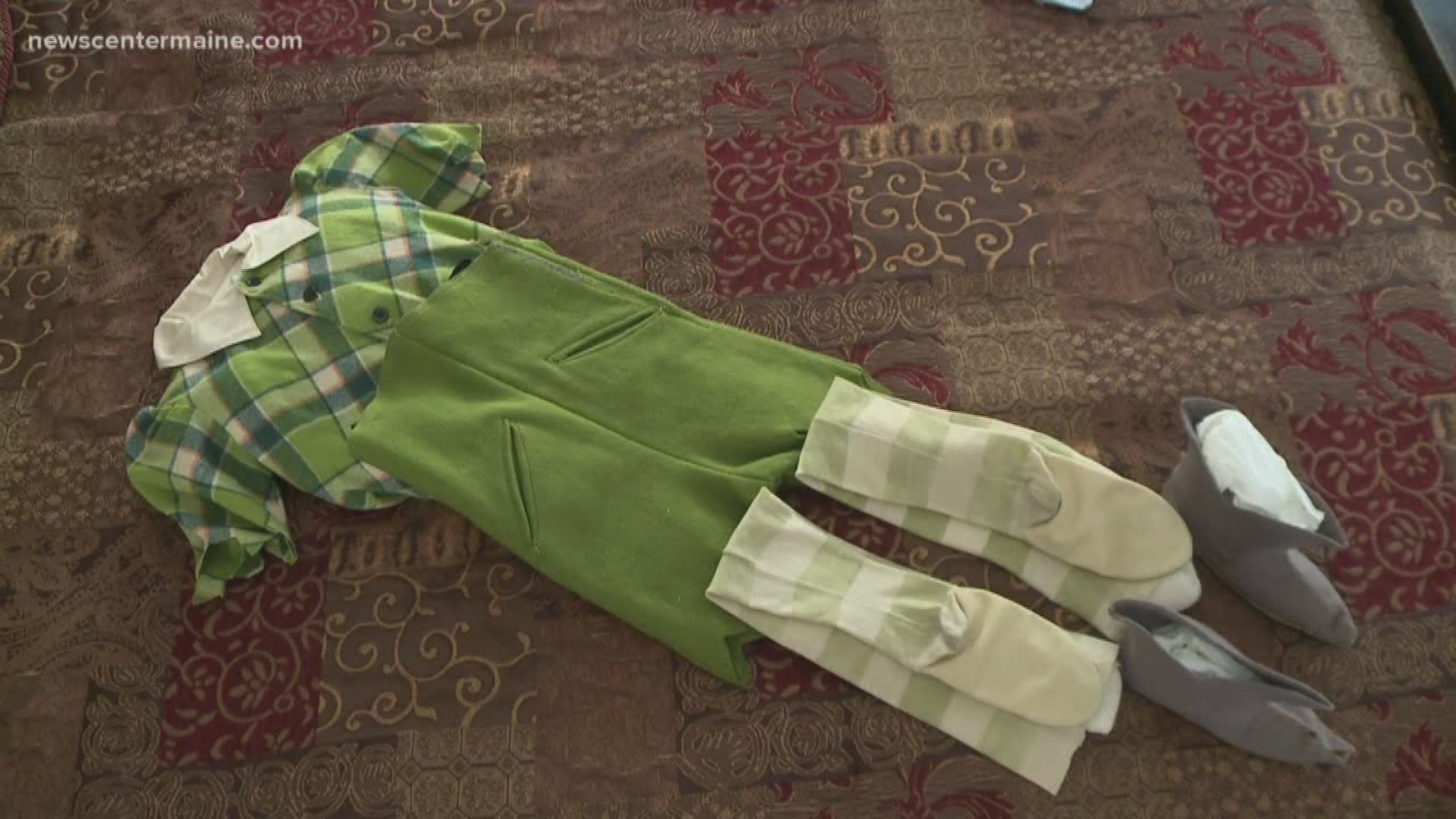 CAMDEN, Maine — When The Wizard of Oz was produced it cost nearly $3-million; that was a lot of money in 1939. In fact, the average MGM movie at that time cost roughly half of that to create. It was such a large sum that it took 20 years for the film to finally make back its money; so at first, The Wizard of Oz was considered a failure.

80 years later, we know the movie was, and continues to be, a classic. In honor of its anniversary we went to Camden, where the owner of the world's largest collection of Wizard of Oz memorabilia lives. Willard Carroll started collecting when he first saw the film on television at four-years-old... he was hooked.

"There's a genius to the way the movie is constructed, in which you have a little girl played by Judy Garland who plays everything in the movie totally straight and totally real and totally pure, just like a real kid and everybody else is nuts," says Carroll. "Everybody else is this group of eccentric characters that she accepts on face value, she's totally non-judgmental... I think that feeling of intense friendship gives it a universality that people have always responded to."

Carroll started collecting as a child, "[Proctor Gamble] did a set of these little plastic hand puppets and the bodies were generic but they were these molded plastic heads... you could send away for a puppet theater on the back of Ivory Snow boxes. So my mother bought a lot of Ivory soap that she probably didn't need so I could get the puppet theater, so those were the first things."

Carroll's collection now exceeds 100,000 items. It's the largest collection in the world, he says, and it includes quite a variety; from a massive poster painted by a famous French artist when the movie was released overseas, "This is the only known copy of this poster to survive;" to a test dress worn by Judy Garland, and a munchkin costume.

"This was The Lollipop Guild munchkin that hands Judy the lollipop," says Carroll, who ultimately became friends with the actor, Jerry Maren. "He actually was at my house the night that I got this at an auction... we took it out in the living room and he held it up in front of him and he said, 'You know Willard, I can't believe I was ever this small.'"

Some of Carroll's favorite pieces in the collection are books, including the first first edition he ever bought, working after school at a bookstore to raise money for it.

Carroll's ultimate goal is to showcase his collection in a museum, ideally somewhere in Maine, although that's a conversation still in the works. To keep up with plans on that or to see more of the collection, click here.

RELATED: Performing below the stage

RELATED: Bringing new life on stage to an iconic film