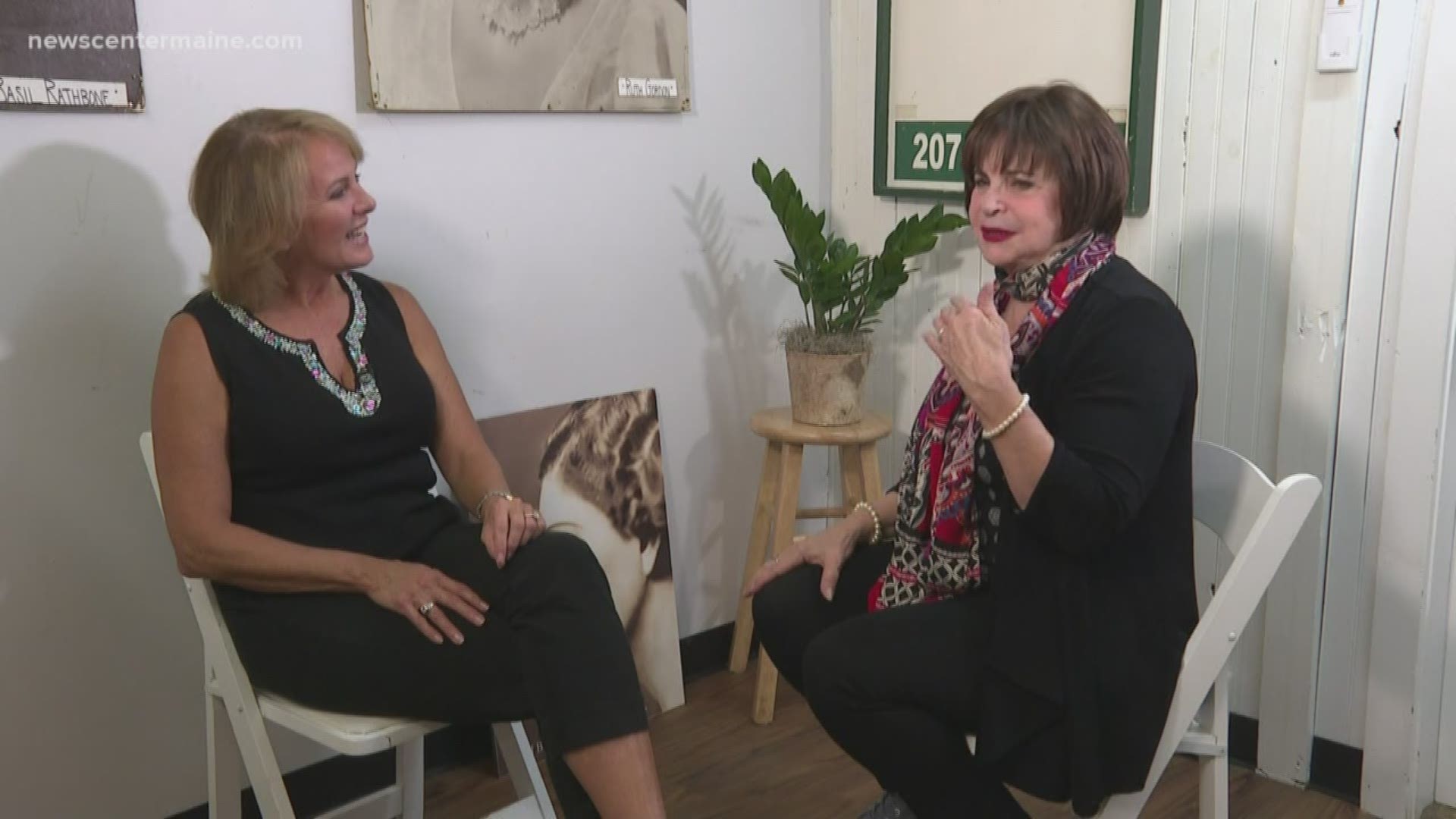 OGUNQUIT, Maine — When Cindy Williams first started anchoring for NEWS CENTER Maine, she would field messages from people wondering if she was the same Cindy Williams who starred in the television show, "Laverne & Shirley." People would ask for her autograph, or a photo; so when 207 found out the actress would be at Ogunquit Playhouse for a role in "Menopause: The Musical," it was clear who should be the one to interview her.

While the actress has met plenty of other "Cindy Williams" in her lifetime, there's a special connection between these two: they're both a Cynthia Jane Williams. Watch their conversation to learn some behind the scenes secrets about "Laverne & Shirley," and how Williams was almost cast as Princess Leia in "Star Wars."

Williams also provides some insight into the movie classic, “American Graffiti." She talks about the other roles in the movie she pined to have gotten, but instead wound up crying all the time in the film. It’s a role that earned her a Best Supporting Actress BAFTA and a nomination for a Golden Globe in the same category.

You can also watch the two Cindys attempt that famous opener from the “Laverne and Shirley” show and learn how it was they came up with it. And for the record, a schlemiel is Yiddish for a clumsy person, Schlimazel is an unlucky person, and a Hassenpfeffer is a German rabbit stew - so basically, it makes no sense. 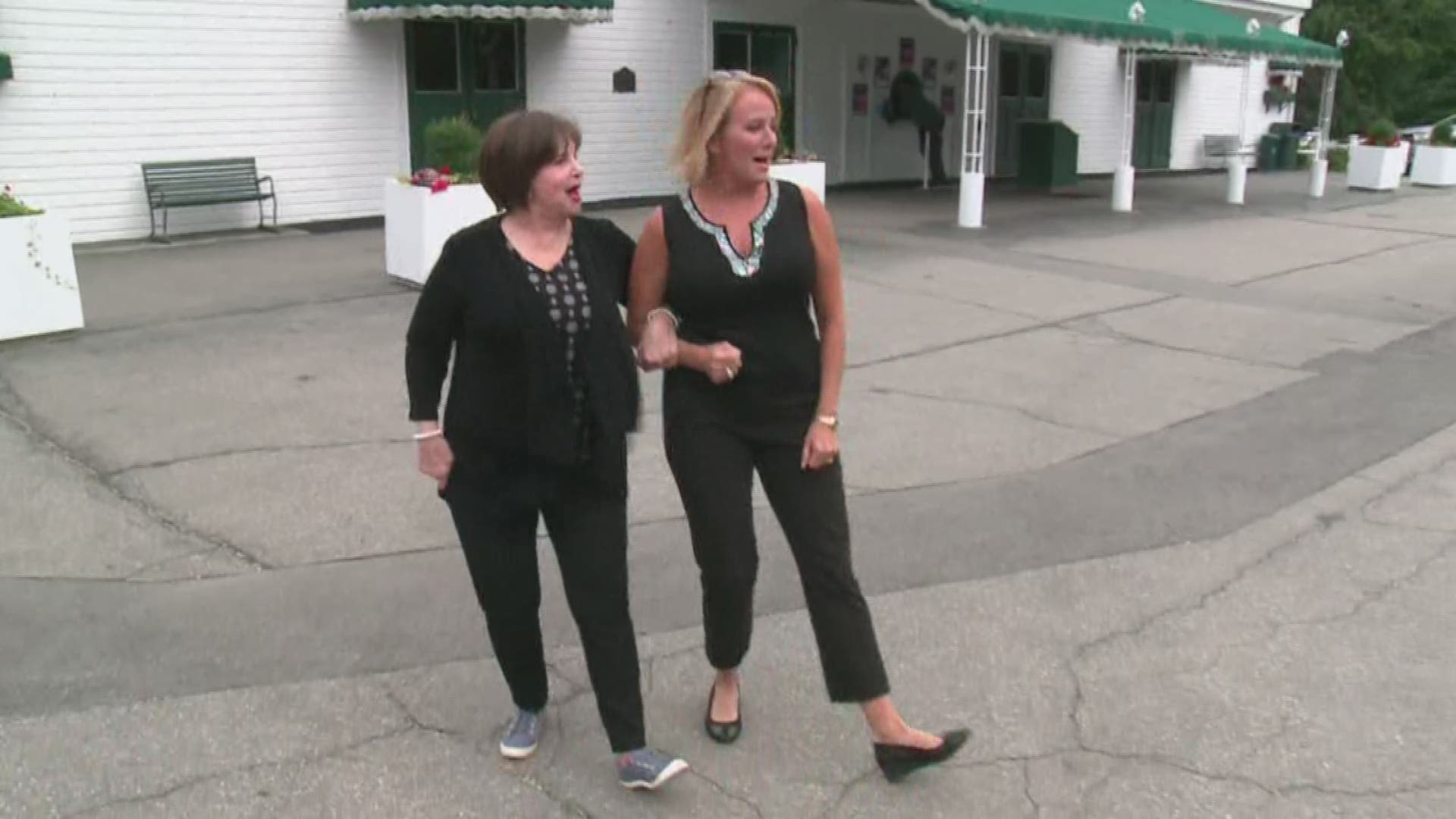 The actress Cindy Williams will be in Friday and Saturday's performances of "Menopause: The Musical" at Ogunquit Playhouse. According to *our Cindy Williams, it's very funny!

RELATED: New PBS series explores country music in all of its diverse forms