Brothers brewing beer with an environmental mission behind their business

Dan and Dave Kleban started a brewery in the midst of a bad economy, and before craft beer was popular. Ten years later, they expanded again. 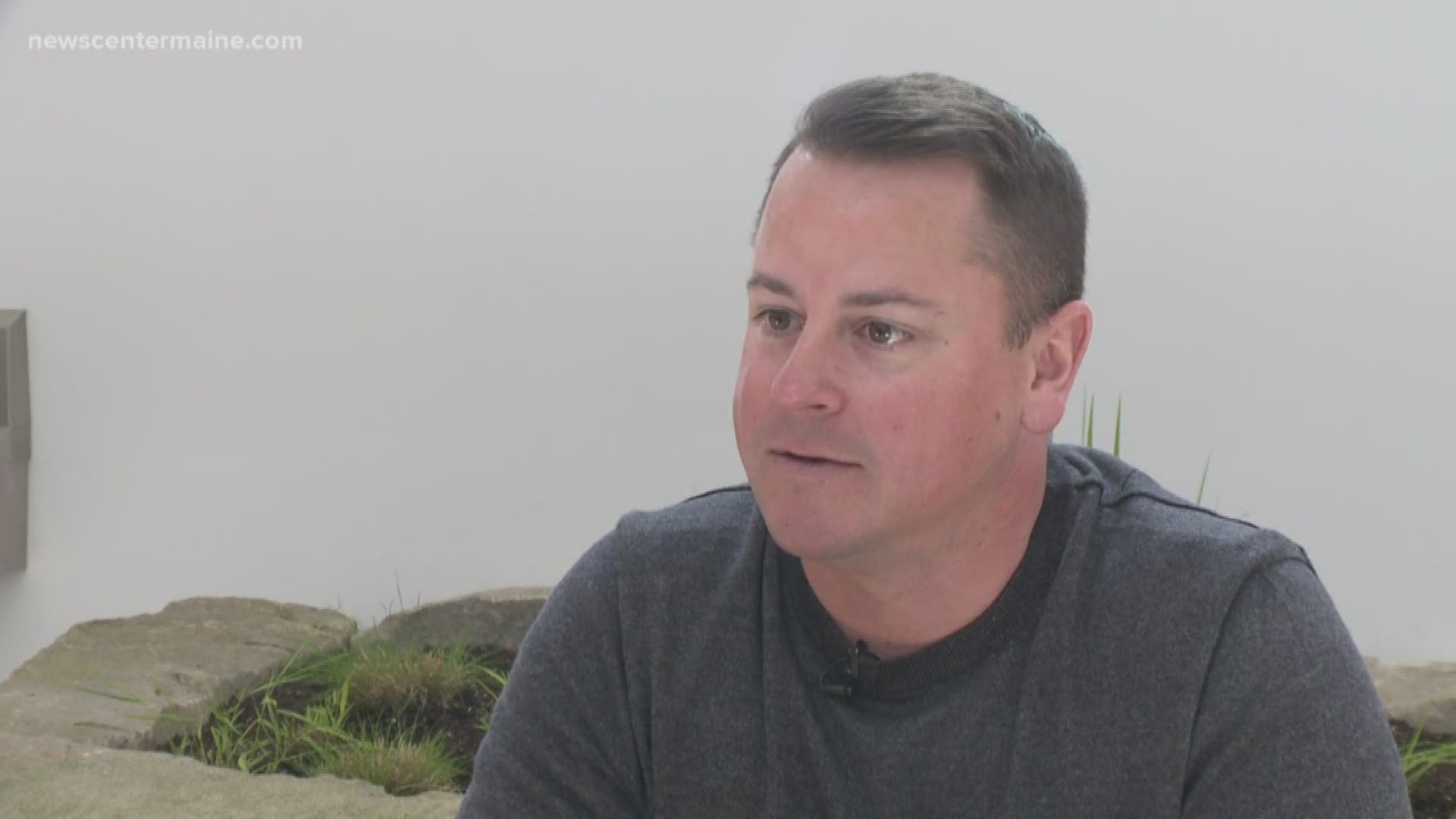 FREEPORT, Maine — Update: Maine Beer Company was recently featured on the Today Show, in a segment highlighting the company, and their environmental endeavors. The story focuses on the growth of the business, but also the donations they're making. Maine Beer Company participated in 1% for the Planet, a non-profit where companies pledge to donate 1% of their revenue to environmental causes. The first year, they donated $300 and this past year donated more than $170,000.

Toward the end of winter, we're usually itching to get outside; see some sunlight and greenery and that's the idea behind a new space at Maine Beer Company in Freeport.

Ten years ago, Dave Kleban asked his brother Dan - who had just graduated from law school - if he wanted to start a brewery with him. It was the midst of a bad economy; craft beer still wasn't the big hit it is today; and Dan had a lot of student debt.

But they took a chance.

Now, after a massive expansion that took three years, they're sharing their new space which brings the outdoors inside and represents their appreciation for (and business model designed around) helping the environment.

"My brother was a financial adviser and I was an attorney and we said to ourselves, there's got to be a better way for business communities to interact with their employees and their communities," says Dan Kleban.

"We said for the sake of our state, our community, our country, we have to do business differently. So hence the 'Do What's Right' and the commitment to the environment and our employees and our communities and just making good beer."

Part of that business plan was committing 1% of revenue to environmental groups, both large and local. "So it's not profit, it's 1% of revenue to these type of organizations as a way to show that we were serious about what we were preaching," remembers Kleban. "So even in the first years we weren't profitable, we weren't even paying ourselves yet, we were donating money. So conventional business wisdom would say you guys are crazy for doing that, but we were trying to prove a point."

Over the next two to three years, Dan Kleban says the company projects to have donated more than a million dollars to environmental groups.

The brothers first opened their doors in Portland, in the Industrial Parkway that hosts Allagash and now a host of other breweries. They moved into a larger space in Freeport off of Route One, where they were able to install solar panels to continue their quest to lower their carbon footprint.

Now, Maine Beer Company is expanding again with a larger space for production and a massive tasting room with a water fountain, wood fired pizza, and plenty of seating.

"Anybody who spends winters in Maine knows that it can be dark and lonely and cold, so we wanted to provide natural light and kind of bring the outdoors inside for people. But even more than that the real purpose of the tasting room is not just a place where people can come and enjoy beer, but it's really where people can come and learn about Maine Beer Company and what we stand for, and hopefully have a good beer but also leave with a healthy dose of optimism and faith in humanity," says Kleban.