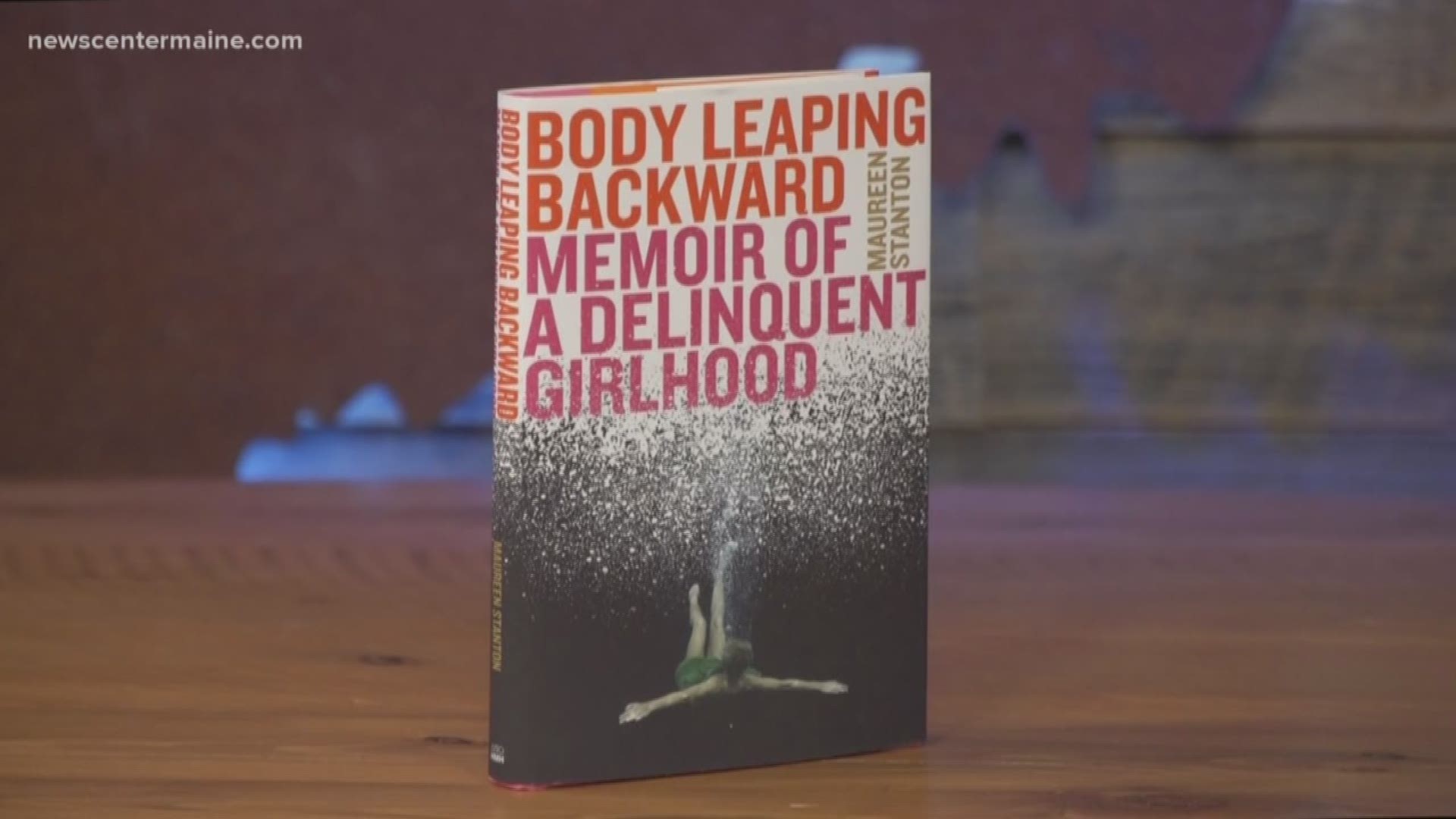 PORTLAND, Maine — Maureen Stanton was twelve years old, leading a normal, middle-class life with her parents and six siblings in a town about a half hour outside of Boston, when her happy world cracked apart. Her mother and father announced that they were getting a divorce. “That’s a tough time for kids to have that foundation beneath them just kind of break apart,” she says.

With her mother going back to work outside of the home and her father restricted to visiting only at certain times, the kids were left, to a large degree, on their own. Stanton struggled. “I probably had a bit of depression, but I didn’t understand it,” Stanton says. “And so I started taking drugs.” Alcohol at first, then marijuana, then angel dust.

Now a resident of Georgetown, Maine, Stanton looks back at her youth in “Body Leaning Backward: A Memoir of a Delinquent Childhood.” It was not an easy book to write. “I started writing this a long time ago and I kept pushing it aside,” she says. “But I think the story wanted to come out of me.”

“Body Leaning Backward” is, in part, a cautionary tale, an account of the damage her reckless behavior and spiraling drug use inflicted on Stanton and the people she cared about. But it’s also a voyage of self-discovery. “I wanted to figure out, Why did I do that? Why did I make those bad decisions? Why did I harm myself and others?”

Stanton writes that when she looked back on her fifteen-year-old self, she first grew furious and “wanted to knock some sense into her.” In time she became more forgiving toward that lost adolescent. “I recognized that she didn’t need tough love,” she writes. “Just love.”

Maureen Stanton will be talking about her book, "Body Leaping Backward," at Print: A Bookstore in Portland at 7:00 p-m on Wednesday.