A science fiction novel begins in Maine, and continues into other universes

Dr. Glenn Parris has been a practicing rheumatologist for more than 20 years; he's been writing for just as long. 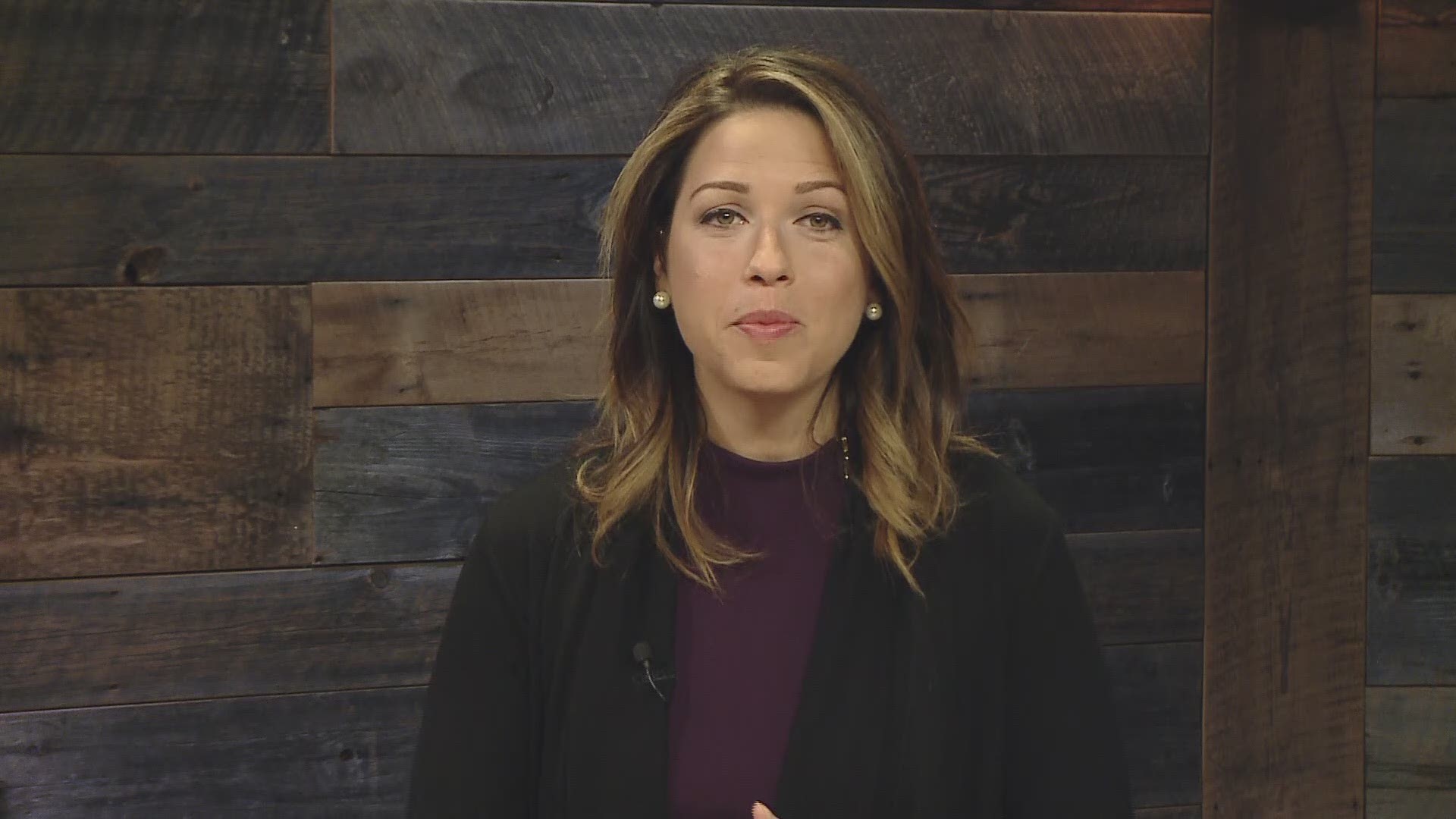 PORTLAND, Maine — Dr. Glenn Parris has always had a love for science and medical fiction, but he didn't really get into writing until his wife sent him to a conference hosted by Tess Gerritsen, specifically for doctors who want to write.

His first novel was a thriller that took a deeper look into fibromyalgia, "The Renaissance of Aspirin." It's the first in what Dr. Parris is hoping will be a seven-part series featuring the character, Jack Wheaton.

His latest novel, "Dragon's Heir," asks what would happen if dinosaurs didn't actually die, they just left Earth, and came back to discover it was inhabited by humans.