From music to a musician writing a book, the boys from Bull Moose have their latest releases. 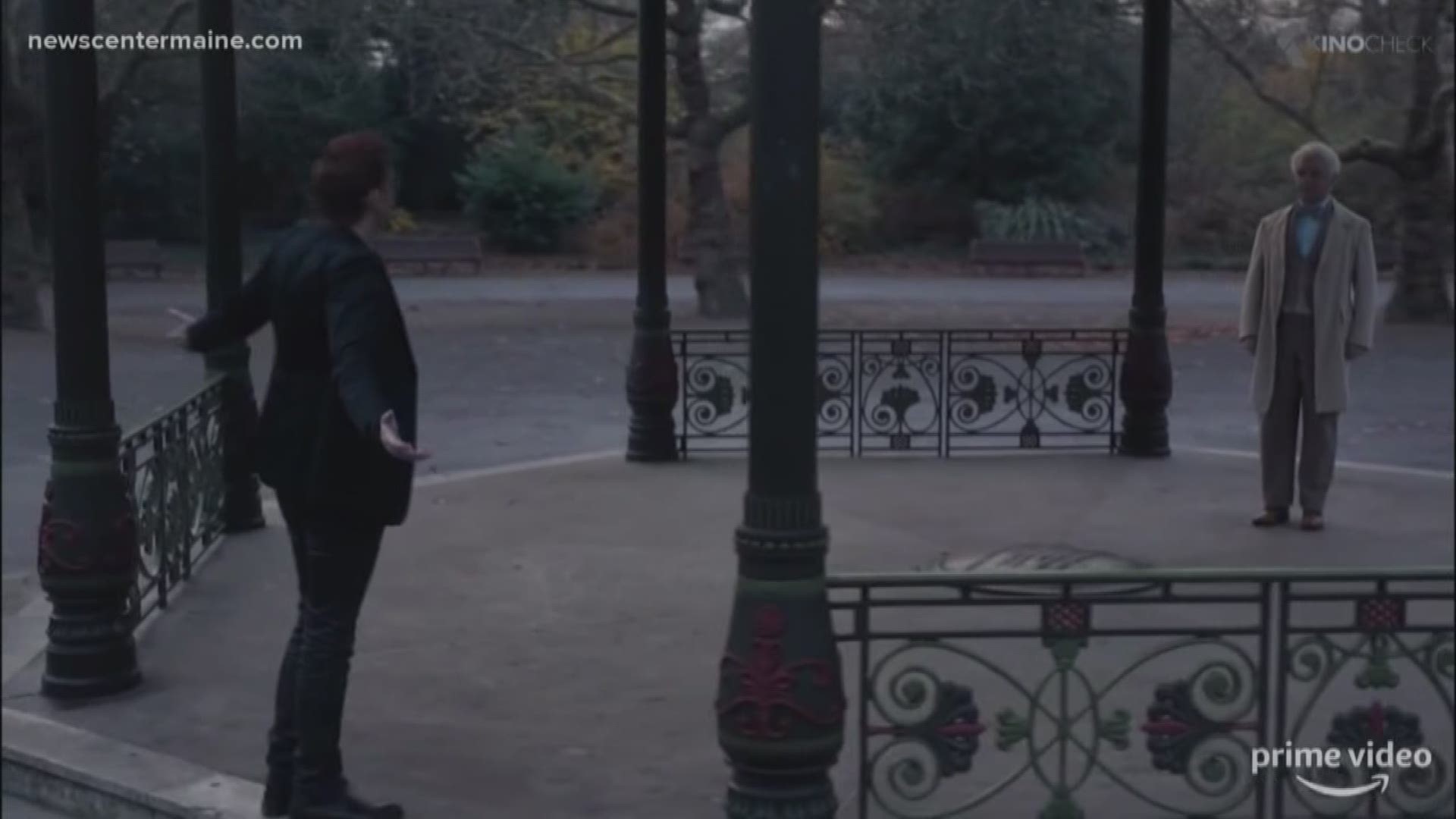 It’s based on the hilarious and irreverent book by Neil Gaiman and Terry Pretchett. Gaiman wrote all six episodes. Michael Sheen and David Tenant star as an angel and a demon who kind of Abbot and Costello their way to Armageddon. Supposedly Neil Gaiman pushed for a home video release for people who don’t want Amazon Prime. Of course, the Blu-ray is much better quality than streaming. It comes with commentary, special features, and deleted scenes, just as you would expect.

Flea wrote a memoir about his life before he co-founded the Red Hot Chili Peppers. Flea is much more intelligent and self-aware than you might think he is.

RELATED: Don't let the rain get you in a funk

All three versions contain a live performance from 8/5/17. The Blu-ray completes the story that began in the three music videos from their 2015 album, Repentless. The story itself is this whole violent gang/crime thing starring Jason Trost and Danny Trejo.

Luke Combs, What You See Is What You Get - CD

Luke Combs is a new country guy. When next week’s chart is released, he should have three spots in the top ten on Billboard’s Top Country Albums Chart. His previous album, This One’s For You, has been #1 for 50 weeks. That is a record for male country solo artists. One of his old EPs is in the Top 10 as well.

This LP contains the soundtrack to Andrew Pekler’s fascinating website. He made little soundtracks for 24 islands from old maps that don’t actually exist. You can cruise around his website and see them all. The music is kind of like what you would get if Brian Eno wanted to record an exotica album.