A funky party in the woods of Lyman

Funky Bow Beer Company sells all over the state; but the party is in Lyman. 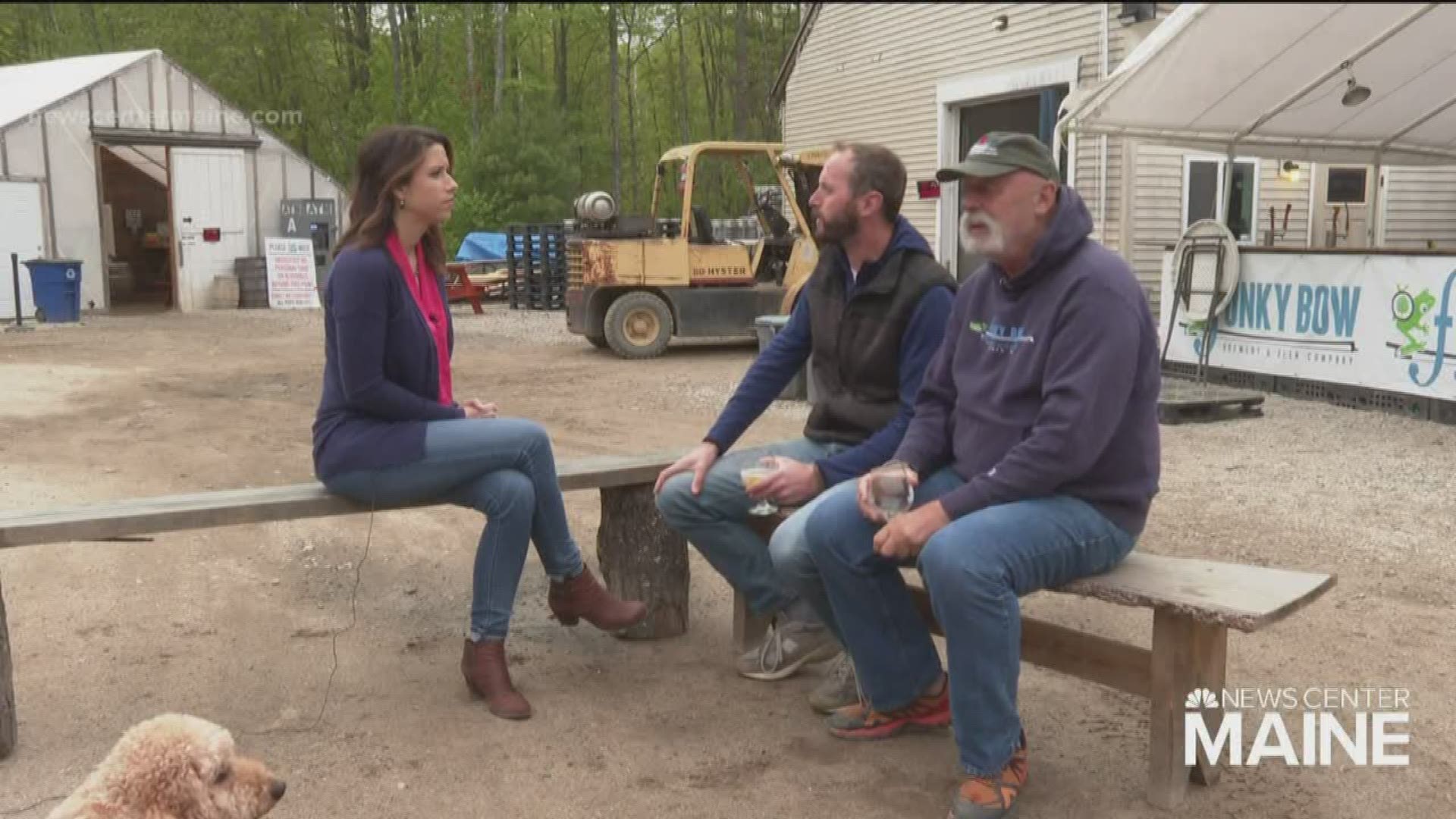 Funky Bow Beer Company sits in the woods of Lyman; it's not in downtown Portland, but it's attracting thousands of visitors to it's taproom. You can also find it in cans in grocery stores and on tap in restaurants all around the state.

It's safe to say Paul and Abraham Lorraine have found their niche, but it wasn't always that way; in fact the two didn't speak to each other for seven years. It was a simple card... and a bond over beer that eventually brought them back together.

"When he was a baby baby, his crib was on my side of the bed," remembers Paul about his son. "Every hour or half hour I would reach over to make sure he was still breathing. Abraham and I have an attachment that goes back to the beginning."

Paul bought Abraham a home brewing kit for Christmas the year they reconnected. Abraham was a research scientist and wanted to earn his PhD; but the chemistry behind brewing kept calling him. "This became my PhD," he says. 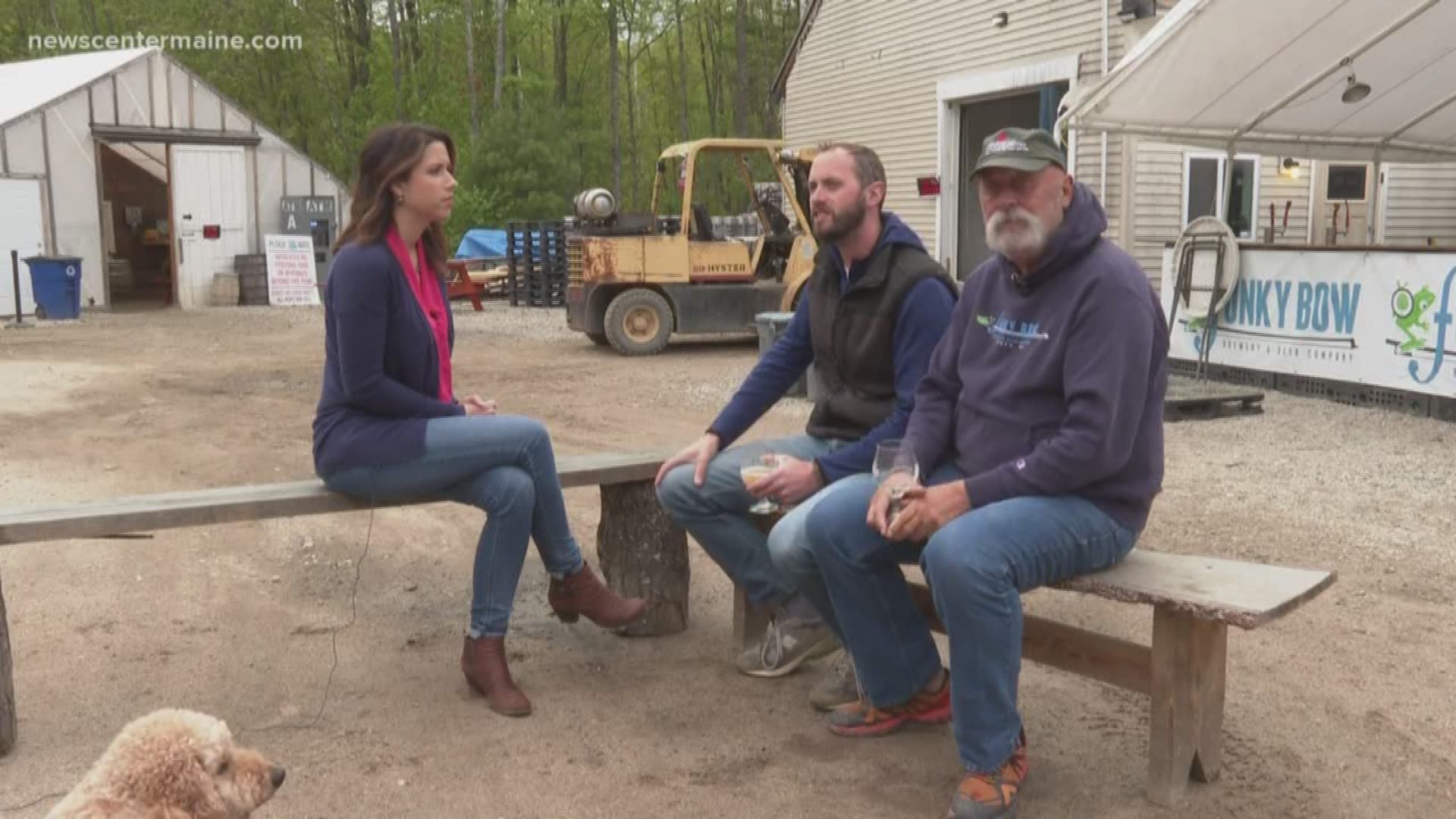 RELATED: From the canning line to the bar, Baxter grows in a packed industry

RELATED: Like Cheerios for breakfast? John Holl has a beer recommendation for you

The father and son duo opened the brewery. Abraham worked on the product, Paul worked on selling it; with the ultimate goal of bringing people to their property to taste it. It started as a front yard party; music, beer, pizza, and picnic tables. Now, the Friday and Saturday events draw hundreds... sometimes thousands to the woods of Lyman with their kids and their dogs in tow.

"We have a lot of regulars, and even the people that aren't regulars we will know them when they leave," says Paul. "And if we don't remember their names we will remember their dogs names."

They've been successful enough that they are able to give back to charities that mean a lot to them, like the Center For Grieving Children. They've helped get more than fifty dogs adopted through 3 Dogs Rescue.