A documentary filmmaker takes an unflinching look at opioid addiction

“Recovery Boys” captures the struggles and heartbreak of young men trying to get clean. 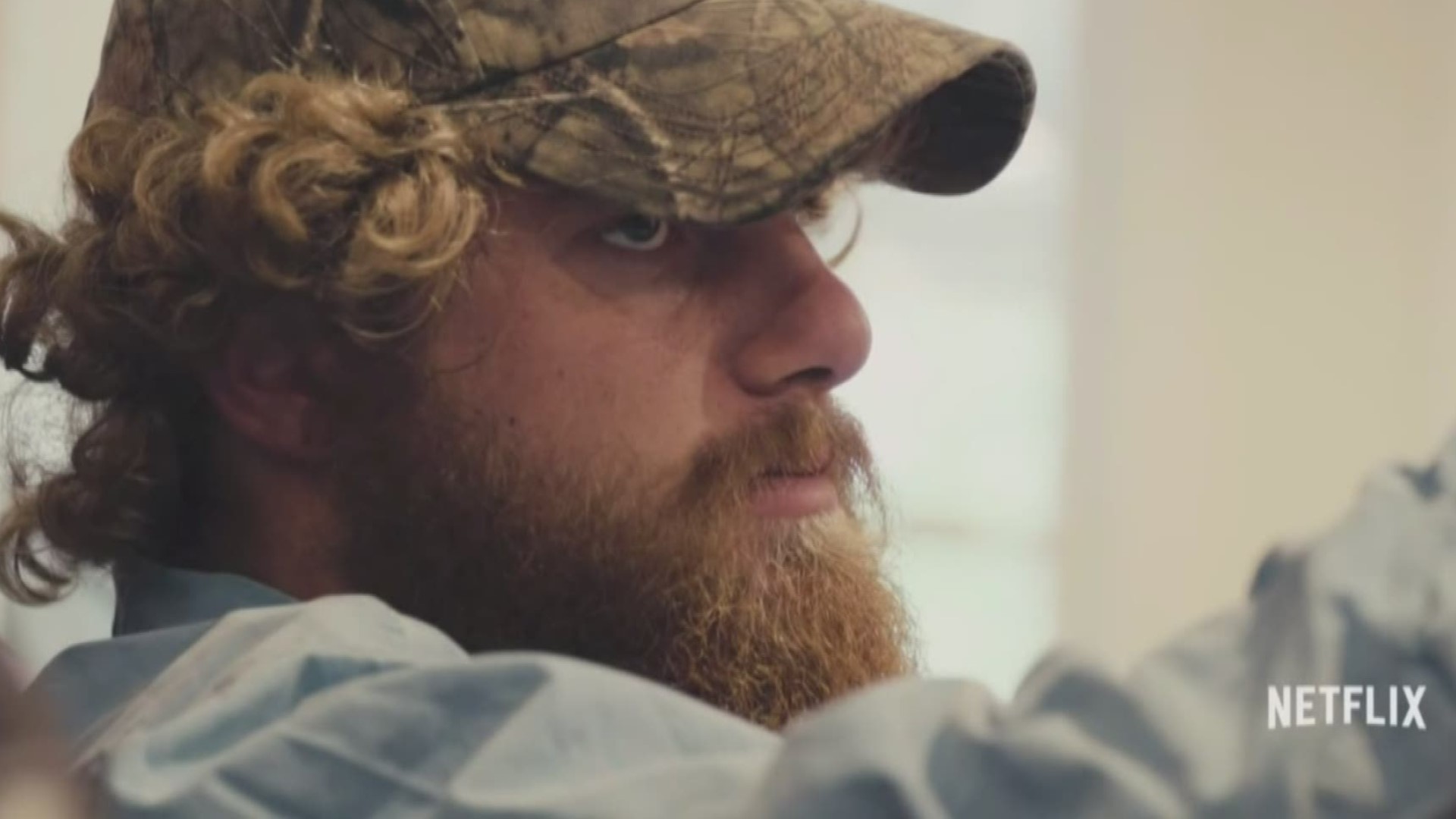 PORTLAND, Maine — One of the biggest challenges for documentary filmmakers is finding a story that’s so rich, so compelling and absorbing, that it’s worth devoting weeks, months, even years to shooting it. Elaine McMillion Sheldon found such a subject in her home state of West Virginia.

In “Recovery Boys,” a Netflix documentary released in 2018, Sheldon follows four young men in the grip of opioid addiction. Their stories are raw. They go to rehab, struggle to get clean, leave the farm where they’ve been getting help, and re-enter society. As the story unfolds, the viewer is pulled into their lives, and we see the haunted look of men battling to overcome an addiction that will cost them their jobs, their families, their self-esteem. Not a pretty picture, but a powerful one.

Sheldon came to Maine because her film is being shown around the state this month by Points North Institute (perhaps best known as the sponsor of the Camden International Film festival) with the aim of raising awareness and starting thoughtful conversations, particularly in rural communities. Here’s where you can see it.