Kristen Seavey is the creator of the podcast, "Murder, She Told." Her latest subject is the cold case of Christopher Rines, who was killed in Pittsfield in 1991. 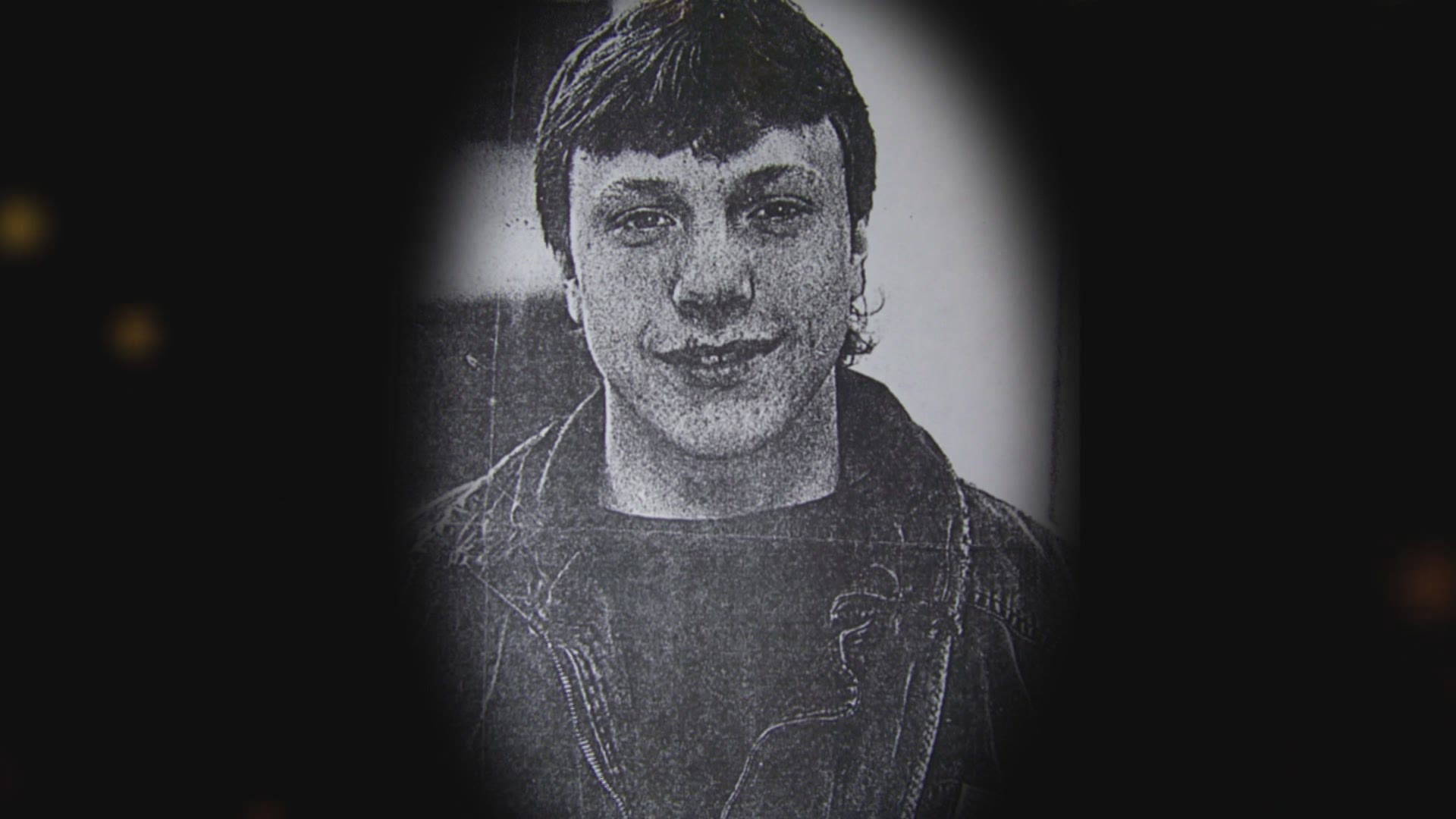 A fairly new podcast that focuses on unsolved mysteries in Maine and New England, is shining light once again an unsolved murder in the town of Pittsfield. 14-year-old Christopher Rines went missing on April 12, 1991. According to witnesses, Rines was last seen drunk at a party in a gravel pit. He told his friends he was leaving to go confront someone. His body was found by investigators three weeks later in Mill Pond.

To this day, police have not named a suspect, but when podcaster, Kristen Seavey, started digging into this crime that happened just ten minutes from where she grew up, one name kept popping up through rumors and from Christopher's mother, Mary Lou Rines. Seavey ultimately decided to keep that name hidden in her "Murder, She Told" podcast - since this man hasn't been charged with anything. I spoke with her about what she's learned from her own research into the homicide of Christopher Rines; and about his troubled childhood.

"Almost everyone I spoke with said that Christopher Rines was a good kid, but that often came with a caveat that he tended to get in trouble," Seavey starts off in her podcast about the 14-year-old. "His mother, Mary Lou Rines, said that both Christopher and Gene were targets of bullying, and often came home with bruises or bloody noses."

30 years ago on April 12, Christopher never came home. "I started digging into it and it just seems like there is an answer there. Somebody knows something and they're just not coming forward with it. There's no way somebody didn't hear something or see something that could be the key to solving this case," Seavey explains.

She hopes her podcast and specifically her investigation into Rines' death will help spark some memory for someone, while reminding his family that there are still people working to solve his murder.

"I want the family to know that there is support out there and that people want to fight with them to get justice and they're not alone in it, just because 30 years have passed," Seavey explains. "You look at Joyce McLean and that was solved after almost 40 years, so there is hope that these cases can be solved. I just want them to know that they're not alone and that they have allies and advocates who are willing to join them and fight for justice."