The cause of the fire is still under investigation. At this time, Maine Dept. of Public Safety spokesperson Shannon Moss says there is no indication of foul play. 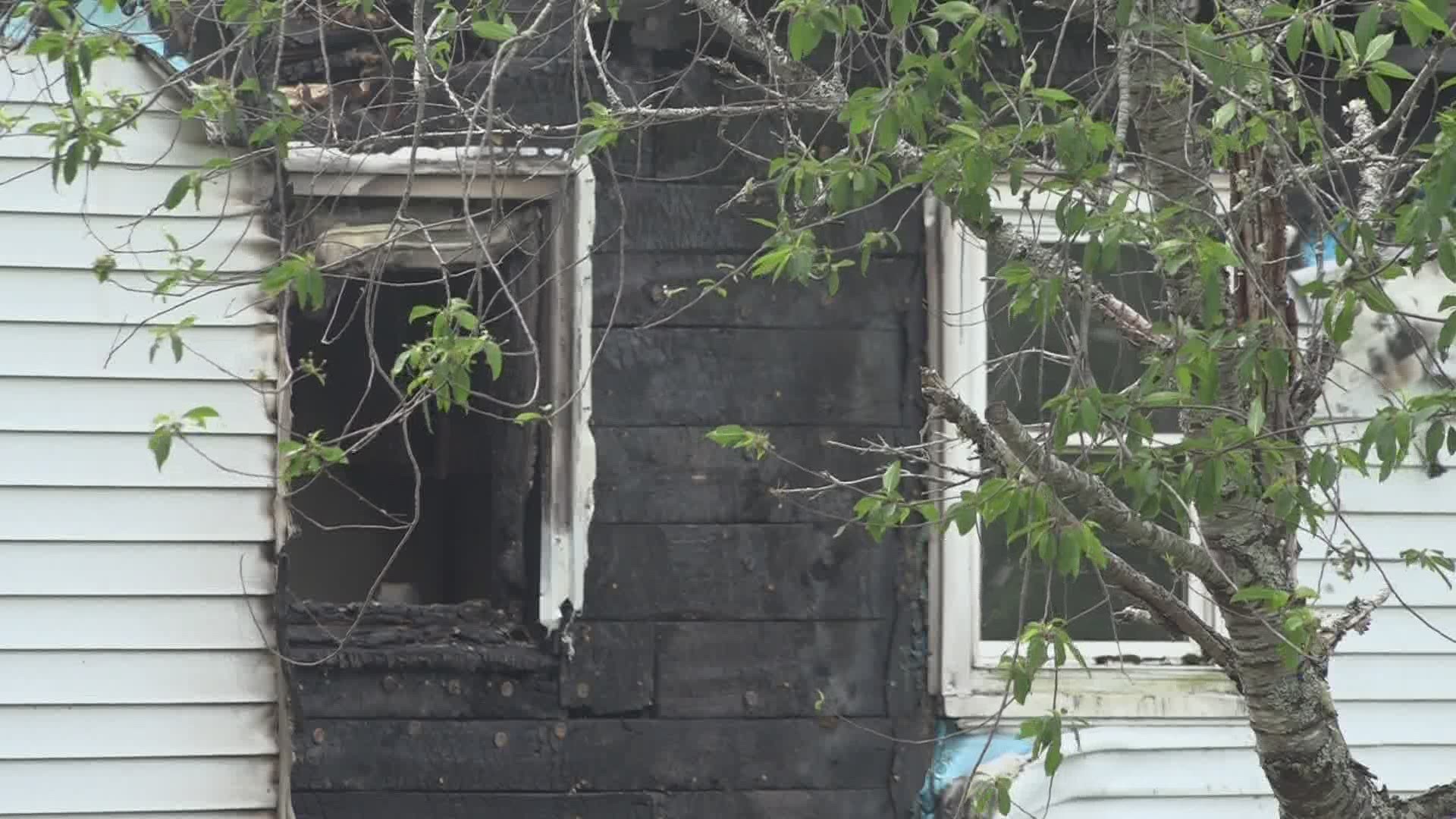 WINTERPORT, Maine — When officials responded to a house fire on Stream Road in Winterport Thursday morning, they found two people dead inside the home.

In a release, Maine Department of Public Safety spokesperson Shannon Moss said the two people who were killed are believed to be Raymond Cornelison, 29, and HannahMae McAllister, 20.

According to Moss, the two had been living at the home. Their remains have been transported to a local funeral home where they will be examined by the office of the chief medical examiner.

The Somerset Regional Communications Center received a 911 call about the fire around 4:24 am, Moss said. The Winterport, Monroe and West Frankfort fire departments responded, as well as a Winterport ambulance.

The cause of the fire is still under investigation. At this time, Moss said there is no indication of foul play.

Happening Now: Investigators from the Fire Marshal’s office are on the scene of a fatal fire in Winterport. Officials say two adults believed to be 29 year old Raymond Cornelison and 20 year old HannahMae McAllister were found dead inside. pic.twitter.com/5TXyVrTsZ9