Police say they arrested and charged Matthew Cote with two counts of murder. Police believe Cote lived at the house where the incident occurred. 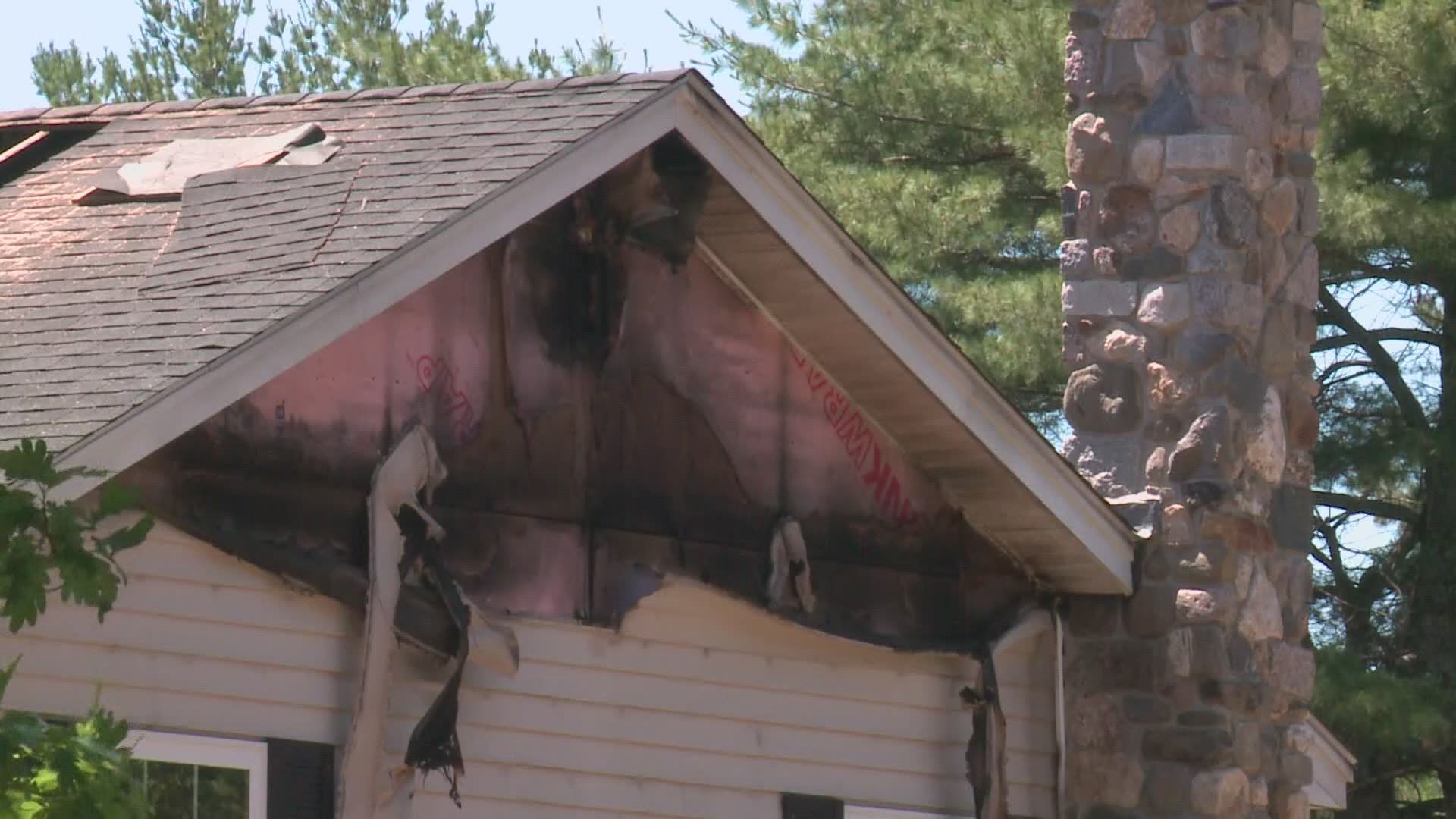 LIMINGTON, Maine — Police have made an arrest after two dead bodies were found inside a house in Limington Thursday morning.

Police say Matthew Cote, 21, has been arrested and charged with two counts of murder. He was driving in Limington when a State Police Trooper spotted his car, Maine Department of Public Safety spokesperson Shannon Moss said.

Police say Cote is at the York County Jail and believe he lived at the home at 259 Hardscrabble Road where the victims were found. Police are in the process of getting a search warrant signed and say they have not been inside the house.

Moss said Hardscrabble Road would be shut down for most of Thursday while investigators and evidence response technicians investigate the scene.

Earlier Thursday, during a press conference, Maine State Police Sgt. Chris Harriman said the deceased appear to be a man and a woman. Harriman said police were "interviewing" a man who possibly lived at the home.

Harriman said emergency officials responded to a 911 call reporting a fire at the home shortly after 5 a.m. Fire personnel from Limington, Hollis, and Standish responded and found the two bodies, according to Harriman. Officials from the York County Sheriff's Office, Maine State Police Major Crimes Unit, and office of the state fire marshal then responded.

Harriman said autopsies of the bodies will likely be conducted by the office of the chief medical examiner on Friday.

Cote is expected to make his first court appearance at 2:30 p.m. Friday via Zoom through York County Superior Court.

Sgt. Chris Harriman with @MEStatePolice says two adults were found dead inside of this home at 259 Hardscrabble Road in Limington after someone driving by called 911 around 5 a.m., seeing the house on fire. More details on @newscentermaine at noon. pic.twitter.com/Ki75z7OcDC