The Sanford Fire Department began responding to alarms for a fire around 8:20 p.m. at 17 Washington Street, an apartment building. 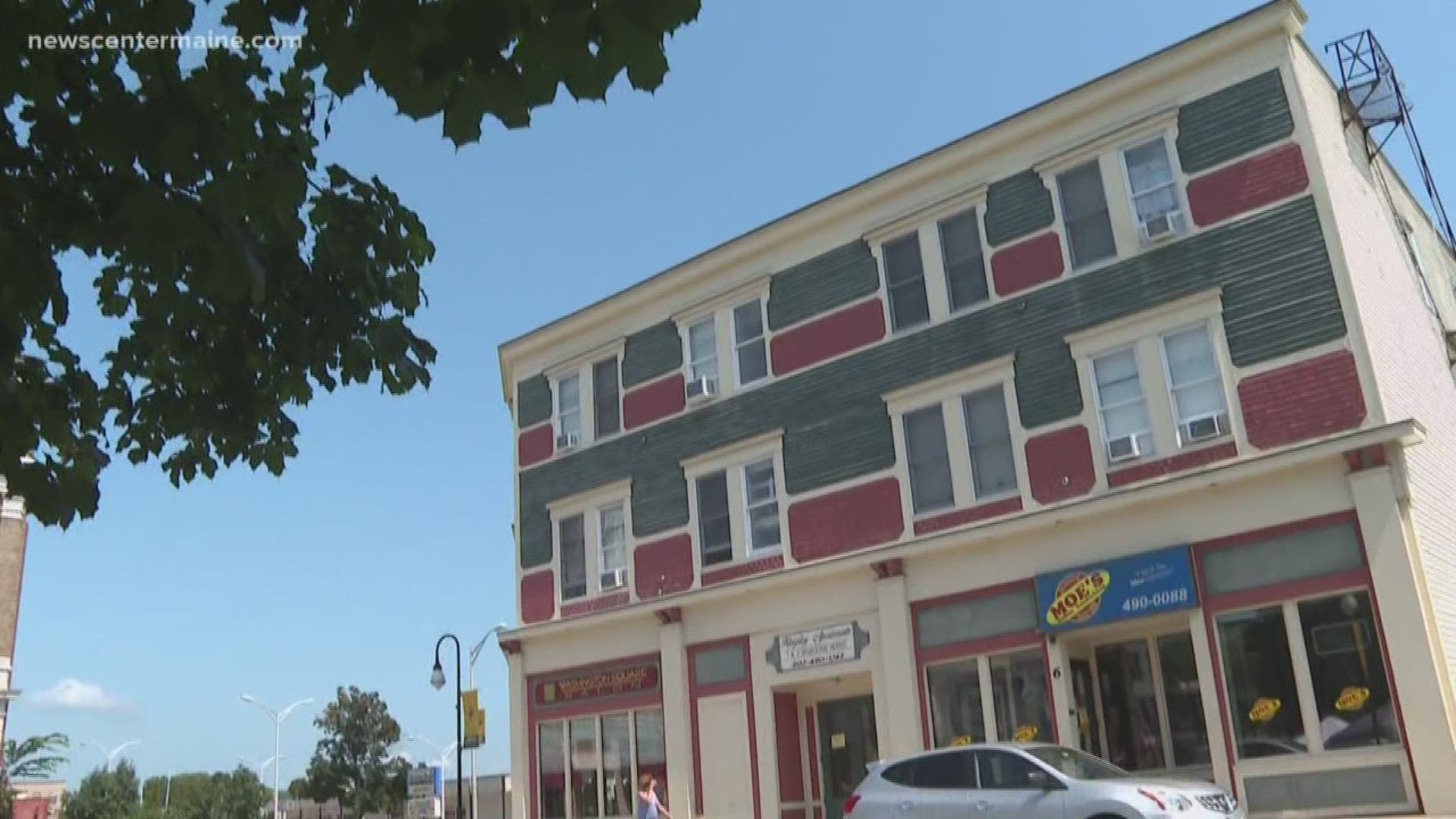 The State Fire Marshal's Office says a Sanford woman was seriously burned Friday night smoking while on oxygen to help her breathe.

67-year-old Paula Pierce is being treated at Maine Medical Center for severe burns. She was injured while smoking inside her apartment at 17 Washington Street at about 8 pm.

There was minor fire damage to the apartment and smoke and water damage to adjoining units.

One of the responding firefighters was also taken to a hospital with minor injuries.

Cutter said the fire was put out within 30 minutes. He added that the most difficult part of managing the fire was the extensive amount of smoke.

Because of water damage, crews had to cut power to the building, and as a result, it will not be habitable Friday night. Red Cross officials say they are helping 13 of the 24 people who do not have a place to stay.

Two other Maine residents have died earlier this year from smoking while on oxygen.

Cutter said he anticipates the apartment building will be reopened on Saturday.