A Farmington police officer went to the home after the department received a call asking for someone to check on two residents. Upon arrival, the bodies were found. 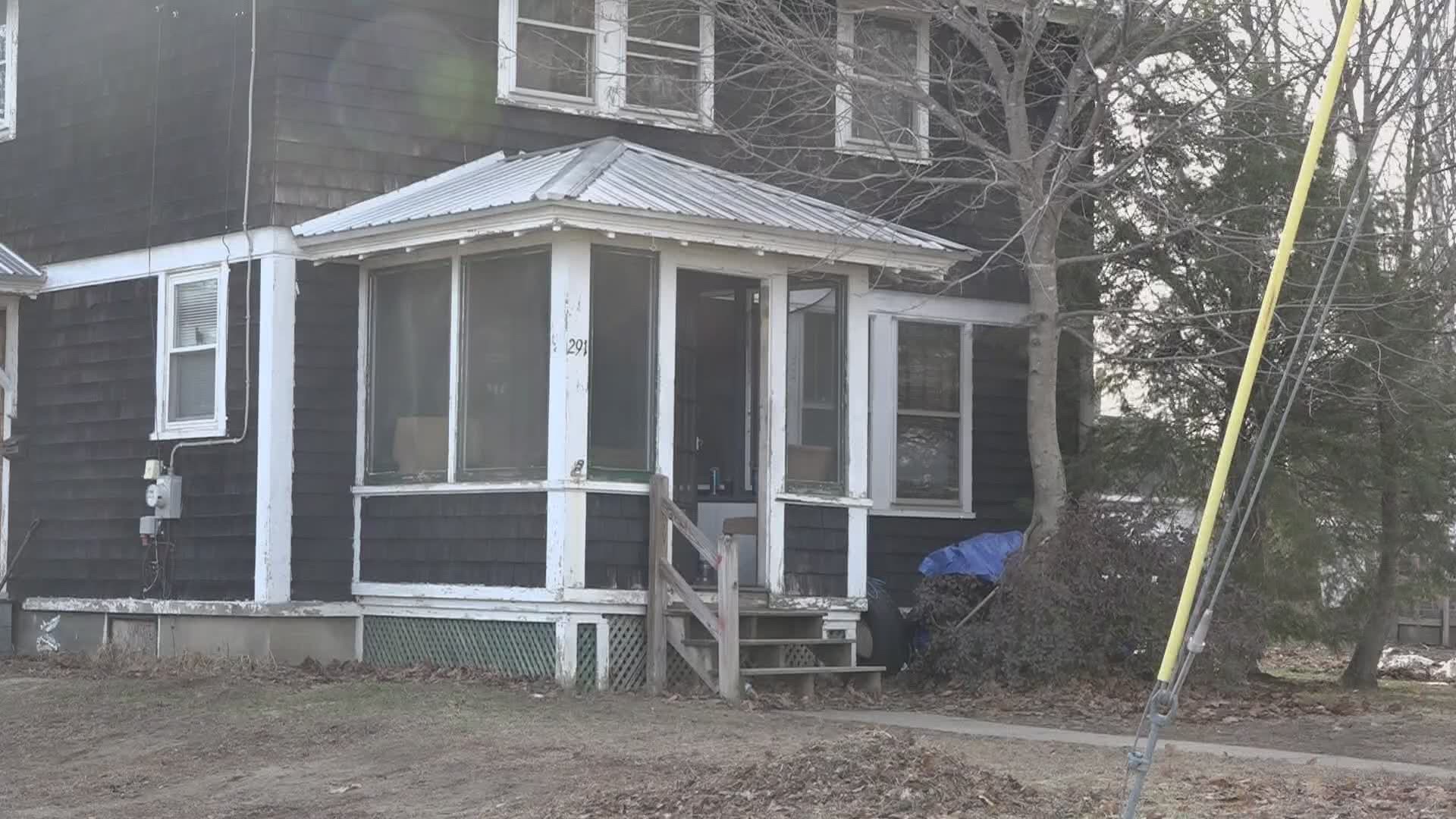 Moss said the Farmington Police Department received a call around 9:15 a.m. asking for someone to check the well-being of two residents who live on High Street. A Farmington police patrolman responded to the home with NorthStar Emergency Medical Services and discovered the bodies of two men, according to Moss.

On Wednesday, State Police identified the men as Donald Hunter, 58, and Kevin Stanley, 55.

The Farmington Police Department, Maine State Police Major Crimes Unit - South, Maine Drug Enforcement Agency, and Franklin County Sheriff’s Department are collaborating on the investigation, which Moss said is expected to continue over the next couple of days.

Moss said, "Authorities are confident that there is no on-going risk to the public."