He said the arrest warrants charge both individuals with Intentional or Knowing Murder. 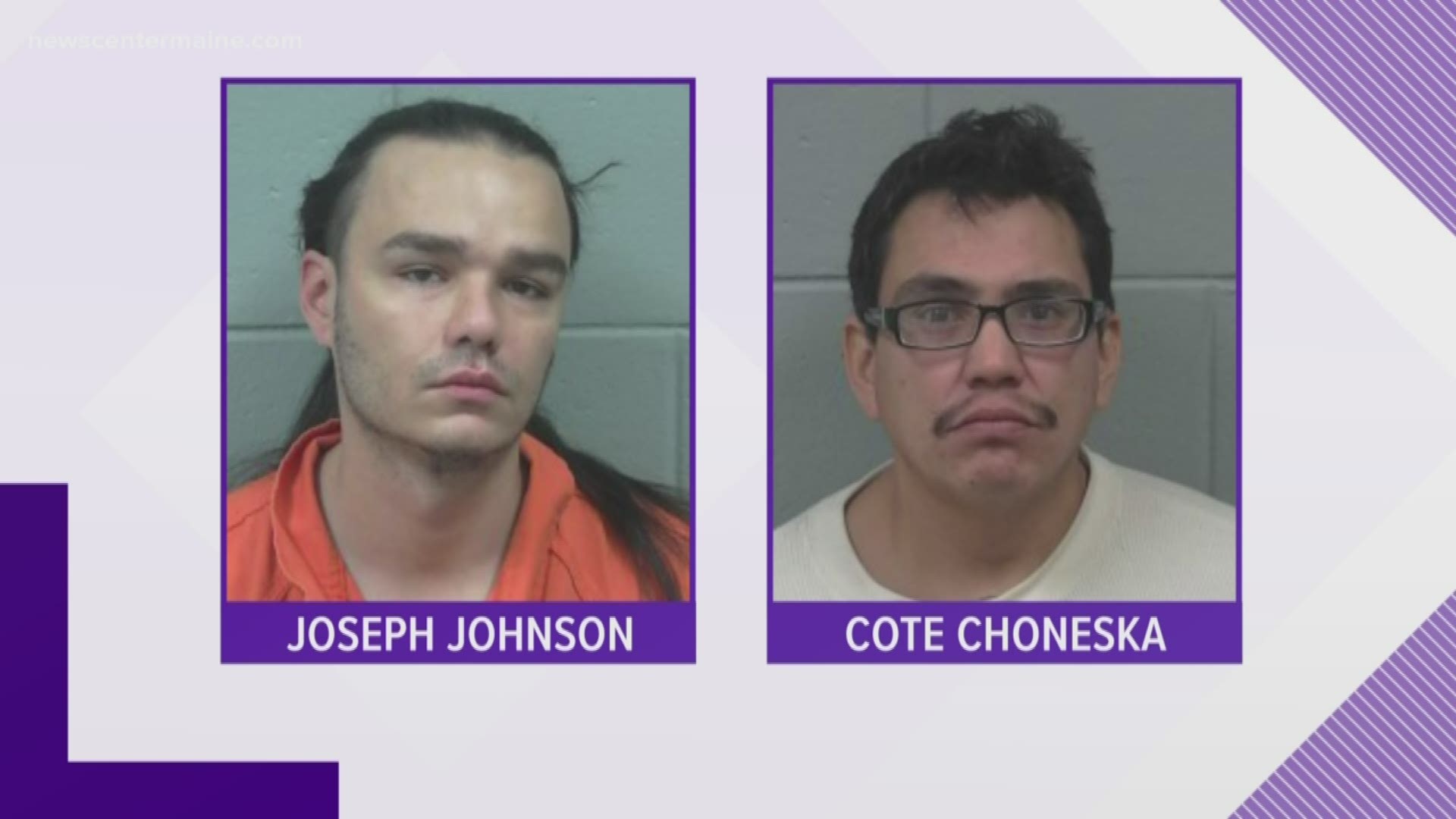 Bangor Fire responded to the fire at 258 Essex Street on November 1st, 2019. Firefighters located a fire in the kitchen of the building and the residence was full of smoke. Beaulieu said the resident, 59-year-old Berton Conley, was discovered unconscious inside the home. Conley was transported to Northern Light Eastern Maine Medical Center where he was later pronounced dead.

An autopsy was conducted at the Office of the Chief Medical Examiner in Augusta. Beaulieu said they determined from the examination that the manner of death was a homicide but no cause of death was released.

Johnson and Choneska were transported to the Penobscot County Jail.

The 2 men are expected to appear in court on Friday.

RELATED: Bangor victim being remembered as 'one of a kind,' and 'generous to a fault'