2 boys 'taken' from Presque Isle may be with father, traveling in small SUV 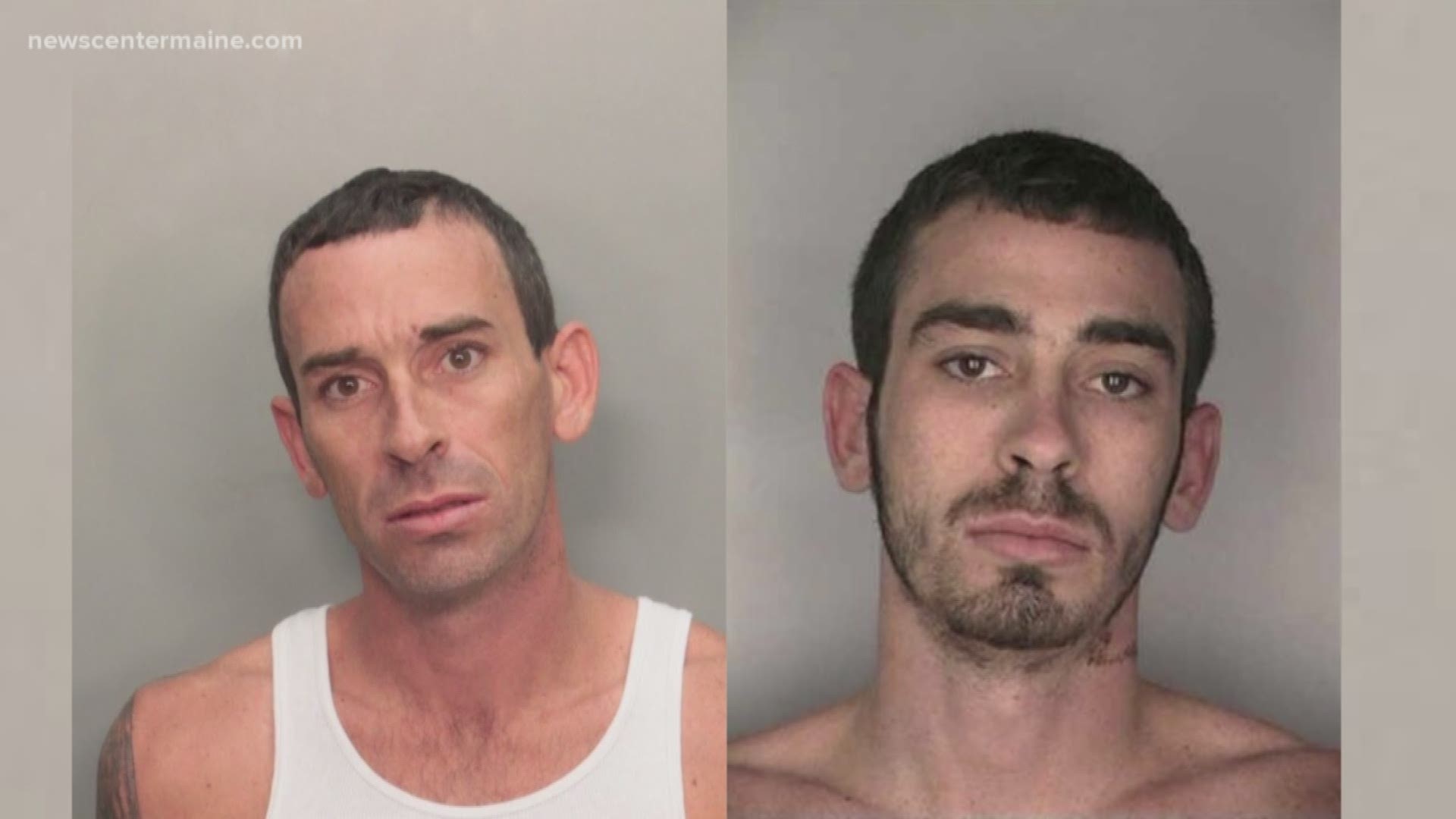 Three days after asking the public for information regarding the whereabouts of two boys, the Presque Isle Police Department released photos of their father and gave a description of the vehicle they may be in.

The department on Friday alerted the public of an effort to locate two brothers and said it had reason to believe they had been taken out of the state against their will — and were possibly in North Carolina or South Carolina.

RELATED: Two Maine boys taken out of state against their will, police say

On Monday, Presque Isle police said they had a phone conversation with Joel and Carter's father, Joel, who was "refusing to cooperate" with authorities.

They said the two boys may be traveling in a metallic colored GMC Terrain, possibly with temporary paper plates.

Photos of Joel Strother were released, and police asked the public to note the tattoo on the left side of his neck.

The department thanked everyone for their efforts, having received many tips from all over the East Coast, and said the search continues.

Joel Strother II is described by police as a white boy who is about 5 feet tall and 90 pounds with brown hair and green eyes.

Carter Strother III is described by police as a white boy who is about 4 feet, 6 inches tall and 100 pounds with brown hair and brown eyes.

Anyone with information is asked to contact the Presque Isle Police Department at (207) 764-4476.