In a release Wednesday, Chief Deputy William Gagne of the Androscoggin County Chief Sheriff's Office identified the girl as Isha Ali of Lewiston. 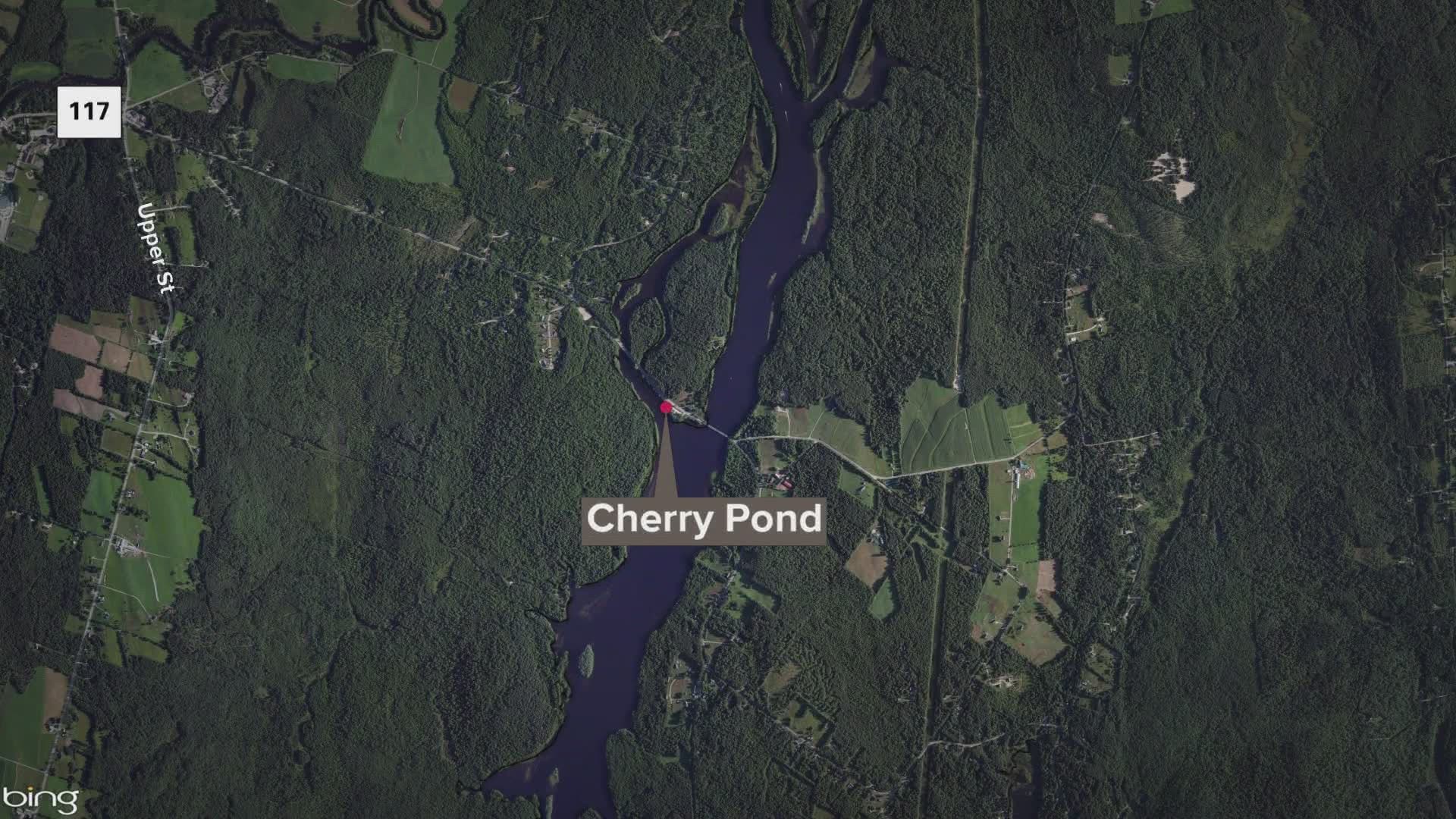 GREENE, Maine — A 13-year-old girl died Tuesday after she was pulled from the Androscoggin River in Greene on Monday.

According to Gagne, Ali was not wearing a life jacket and reportedly did not know how to swim.

The incident took place in an area of the river commonly known as Cherry Pond, which is accessible by the River Roade. Gagne said Ali was playing in the water with friends and family when she went underwater around 7:20 p.m. Monday.

Corporal David Chabot of the Maine Warden Service and Deputy Darian Nadeau of the Androscoggin County Sheriff's Office began a search. Ali was eventually located and brought to shore, where CPR and other life-saving measures were started, according to Gagne.

Ali's death is still being investigated by the Androscoggin County Sheriff's Office and the office of the chief medical examiner, along with the Maine Warden Service and the Greene, Lewiston, and Auburn fire departments.

RELATED: 13-year-old girl revived after being pulled from water in Greene