Both victims died as a result of single gunshot wounds to the head, autopsy reports state. 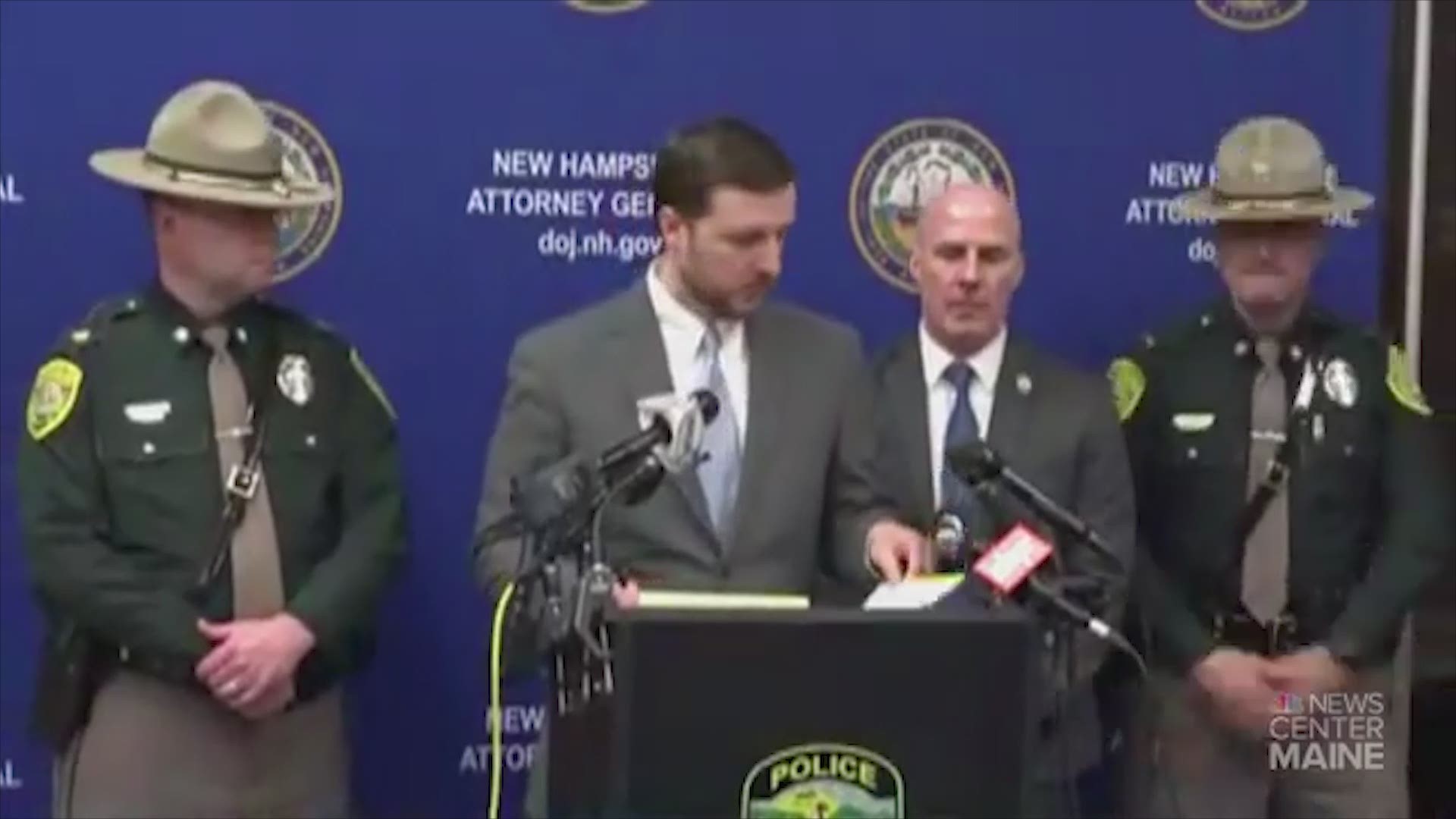 ALTON, N.H. — A juvenile faces two charges of second-degree murder in connection with a New Hampshire shooting that left both a woman and a man dead.

According to the state attorney general's office, the body of Lizette Eckert, 50, was found at 76 Dobbins Way in Alton sometime after 7:30 a.m. Friday, which is when local police responded to a reported shooting at the residence.

James Eckert, 48, was also found at the Dobbins Way home. He died the next day at Portsmouth Regional Hospital.

Autopsy reports stated both Lizette Eckert and James Eckert died as a result of single gunshot wounds to the head.

A search for the suspect Friday ensued in the area surrounding the home and involved both Alton police and a SWAT team. At about 9:30 a.m., two hours after law enforcement's initial response, a juvenile was taken into custody.

Due to the suspect being a juvenile, an age in which state law prohibits further information from being released, details about the person were unavailable.

An initial report from a local newspaper referred to the child as an 11-year-old, however, NEWS CENTER Maine was unable to independently confirm this.

Ward was unable to comment on the relationship between the two victims and the charged juvenile, whether there were any previous calls or responses to the home, the child's current health status or whereabouts, the type of firearm used and its accessibility or how the suspect was identified.

Early on in the investigation, the AG's office assured the public there was no apparent threat. Out of precaution, schools in the area underwent soft lockdowns and those measures were lifted by afternoon, the Associated Press reports. 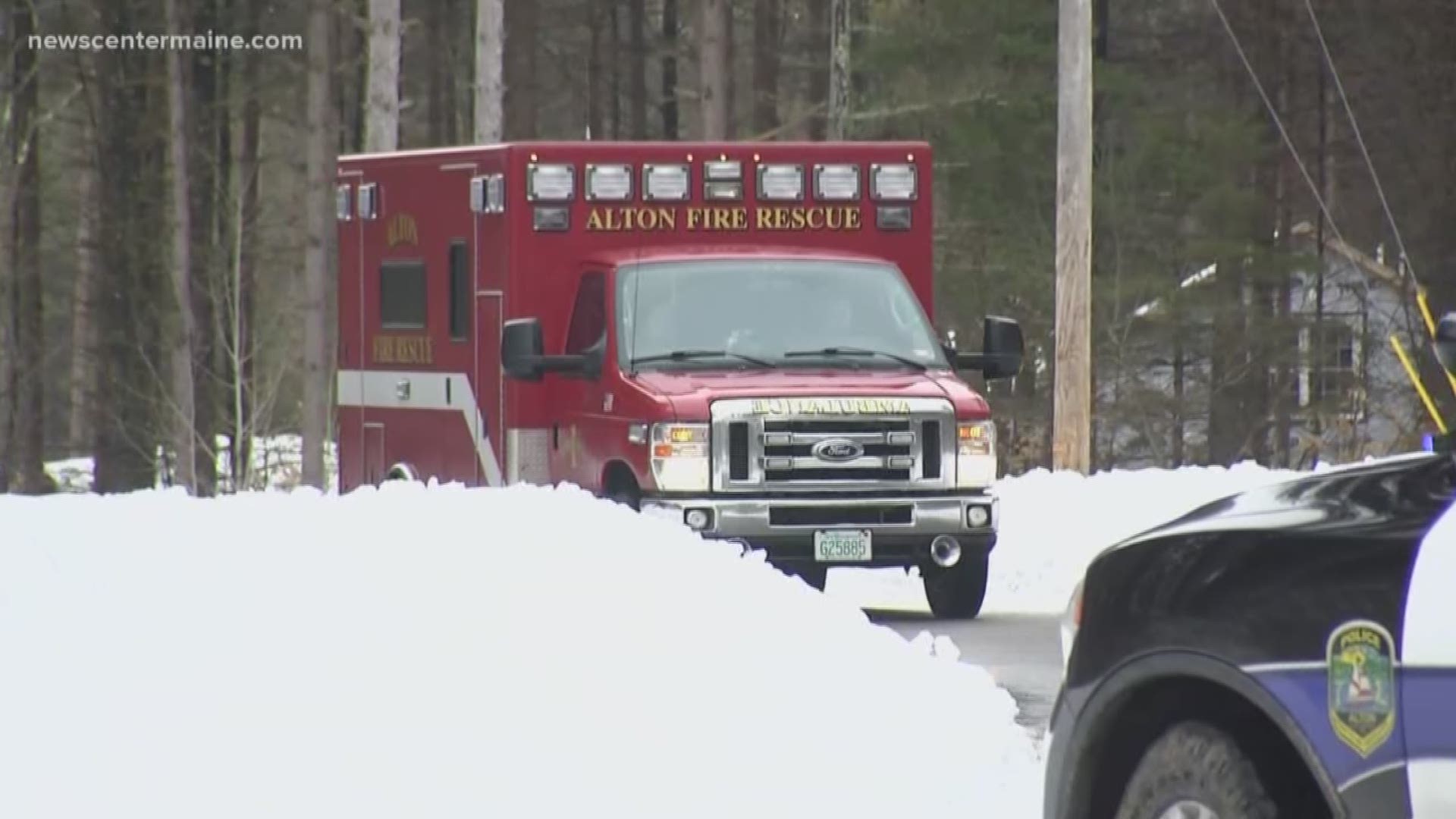