Chief Deputy James Urquhart of the Oxford County Sheriff's Office said the crash was reported to regional dispatch at 2:39 p.m. by a driver who saw it happen. 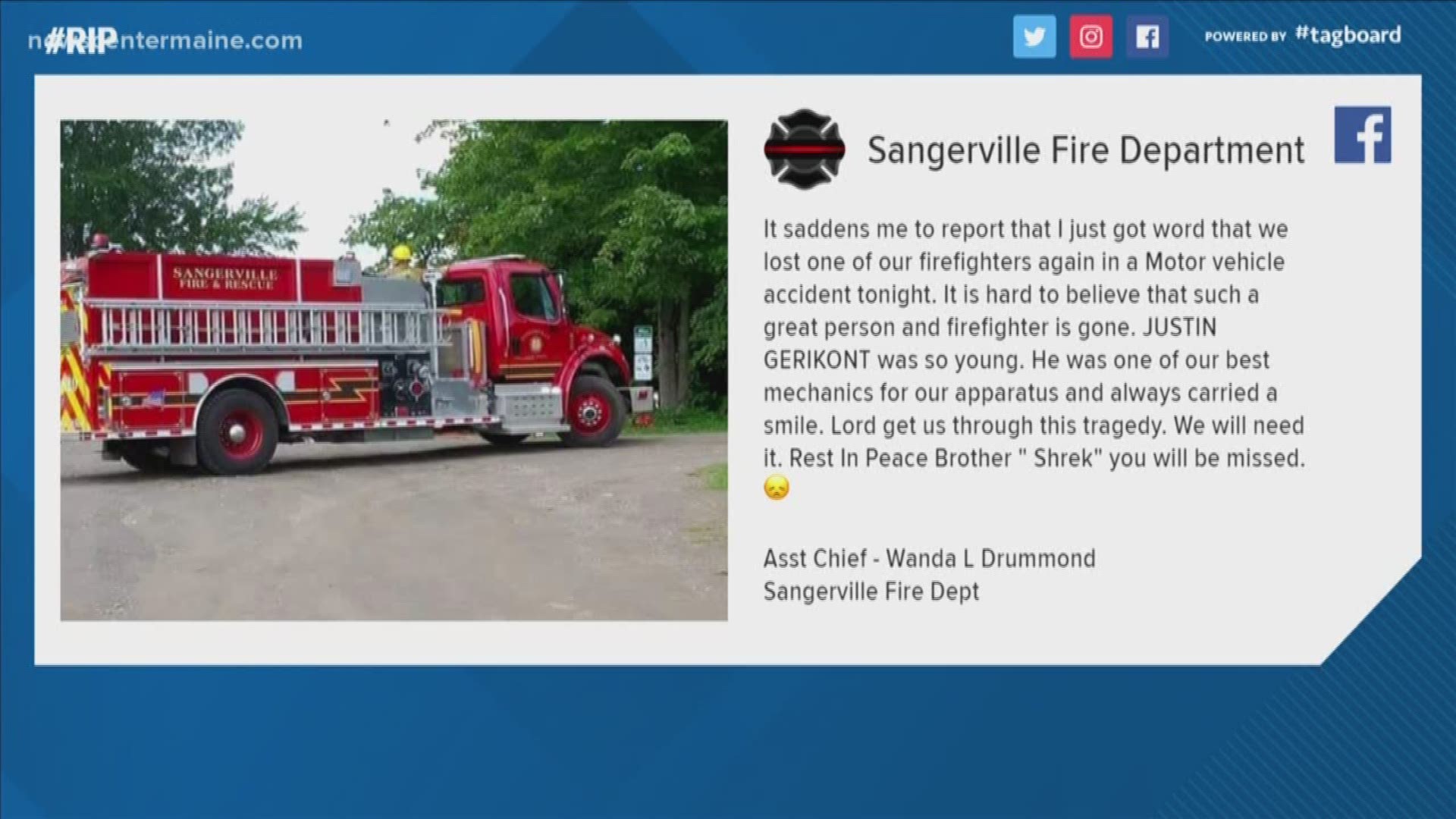 STONEHAM, Maine — One person has died and another is injured after a garbage truck crashed on Route 5 in Stoneham Thursday afternoon.

Chief Deputy James Urquhart of the Oxford County Sheriff's Office said the rollover near the intersection of Evans Road was reported to regional dispatch at 2:39 p.m. by a driver who saw it happen.

One person was killed and a second was taken from the scene for injuries, Urquhart said.

On Friday, the sheriff's office identified the driver as Justin Gerickont, 22, of Sangerville, and said he was not wearing a seat belt at the time of the crash.

His passenger, identified as Jason Downs, 30, of Solon, was taken by LifeFlight to Central Maine Medical Center with serious injuries, the office said.

According to Urquhart, the garbage truck was headed north on Route 5, also known as Main Street, when it left the road and hit a tree.

The garbage truck was owned by BDS Waste Disposal of Detroit, Maine, according to the sheriff's office.

Stoneham, Lovell, Bethel, and Waterford fire departments, along with Pace and Stoneham Rescue, all responded to the scene. Life Flight did, as well.

Urquhart said Maine State Police helped with the reconstruction of the crash.

Public safety teams are still working at the scene of the accident, according to Urquhart.

Around 6:30 p.m., Oxford County dispatch told NEWS CENTER Maine Main Street was still closed as a result of the crash.