Luke's Lobster is the latest place in Portland to get your lobster fix, but here it comes right off the boat parked at the dock. 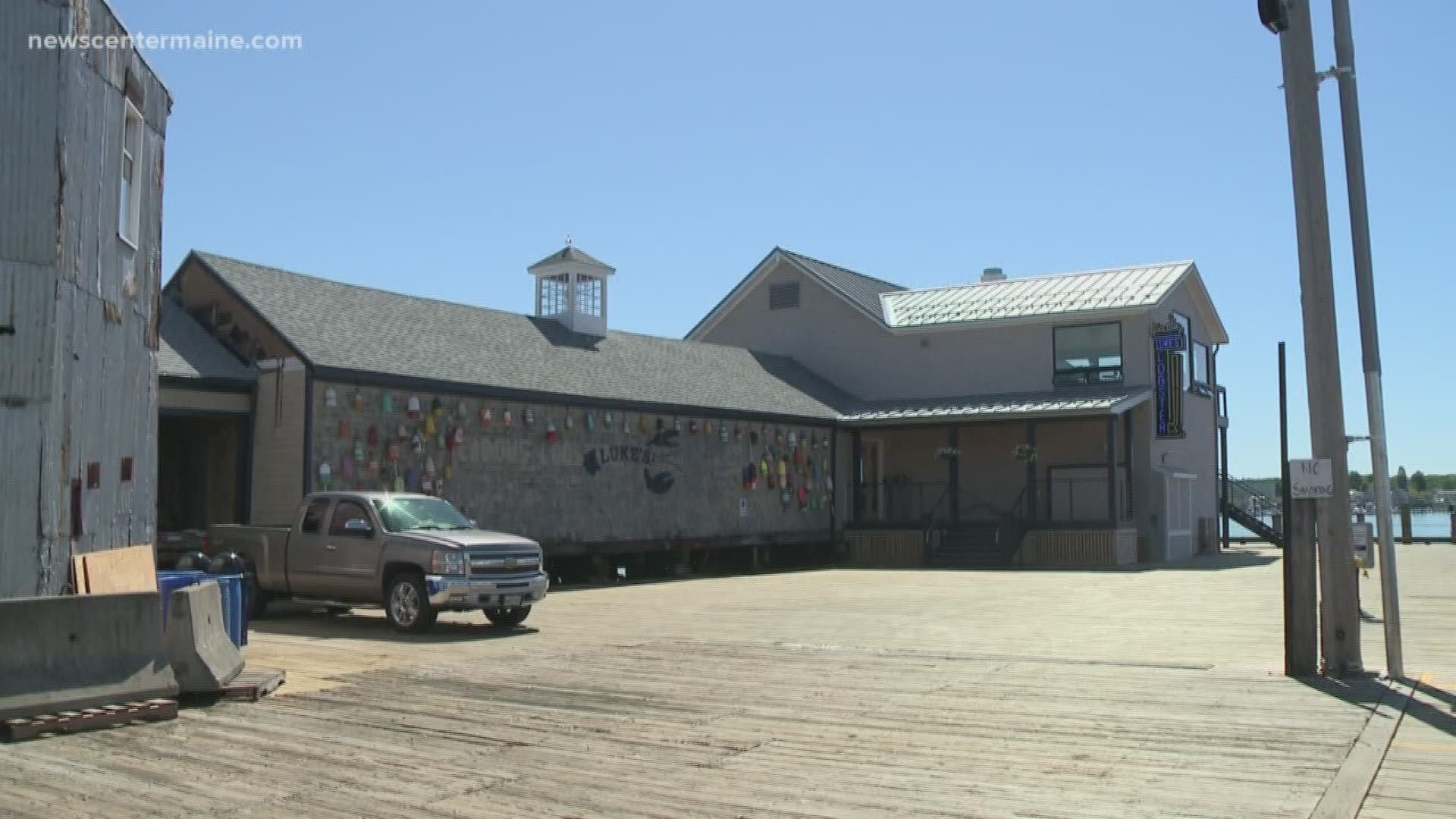 PORTLAND, Maine — In Portland in the summer, you can pretty much find lobster on every block along the water. One week ago, the latest fishing shack opened at the end of Portland Pier. But Luke's Lobster is anything but a shack; and it's not just another restaurant taking up waterfront space.

The owner, Luke Holden; his chef, Zac Leeman; and quite a few members of his staff come from fishing families, so preserving a working waterfront has been the focus of their brand new space - starting with fixing up the docks and making the space useful again.

These guys take their waterfront relationship seriously, with a slogan "No middlemen, just lobstermen." Even their coasters reflect that.

Nearly 10 years ago Luke opened his first Luke's Lobster shack in New York; now with spots all over the country, his catch has always come from Maine fishermen. A mission that's not only important to him, but to his new chef, Zac Leeman, who also comes from a fishing family.

It's safe to say both know their seafood, and Luke's brothers know how to build a beautiful space. They designed the two story restaurant with impressive views of Casco Bay, and it's working waterfront.