An incident in Buxton led to a police standoff on Long Plains Road Thursday. Michael Landry was arrested. 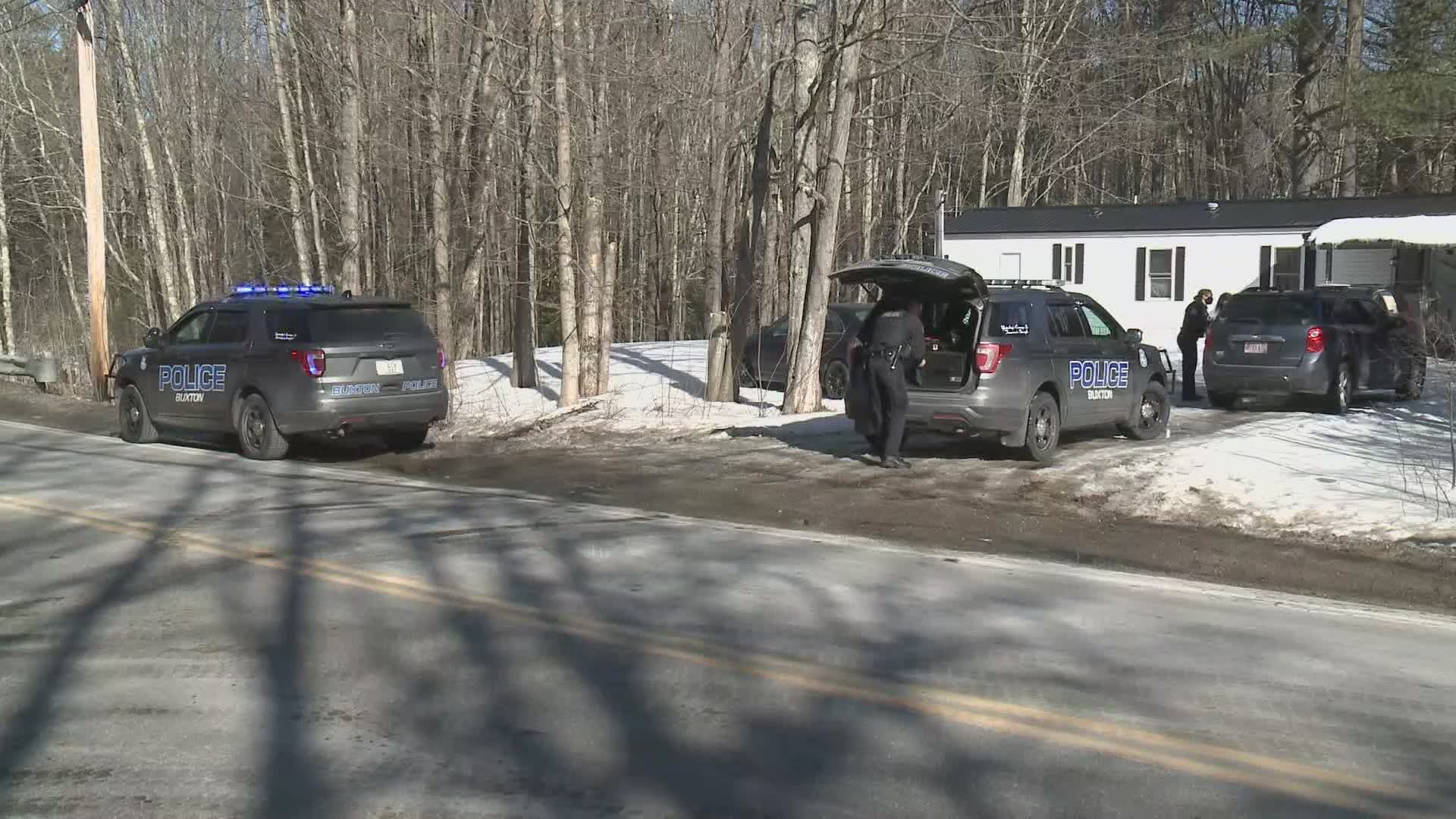 The incident shut down Route 22 for much of the day and put nearby Bonny Eagle High School and Middle School on high alert.

"It's not affecting the operation of the schools, but we are taking extra precautions. SROs are on site," MSAD6 Superintendent Paul Penna told NEWS CENTER Maine Thursday morning.

Local police, tactical units, and emergency officials surrounded a home at 248 Long Plains Road trying to get Michael Landry, 40, to come out.

It all started around 7 a.m. when police responded to an open 911 call that was later determined to be a domestic violence incident.

Landy, who has a history with police, was reportedly under bail conditions to not return to Buxton or have contact with the victim.

According to police, he was held up in a shed throughout the ordeal. Police used email to communicate with him.

#UPDATE: The standoff here in Buxton is over. Police have opened Route 22 to traffic. @NEWSCENTERmaine pic.twitter.com/D4pAXsQXic

Around 2:24 p.m., the standoff ended peacefully with Landry in custody for domestic violence aggravated assault.

"It's scary," nearby resident Colin Hamilton said. "A lot of us move out here to be away from this kind of stuff."

Hamilton could not get back to his home after bringing his child to school because police had created a wide perimeter near Route 22. His wife and 5-year-old child were sheltering in place.

"You just don't expect it to happen in your backyard," he said.

Despite a major impact on traffic and area businesses throughout the day, Buxton Police Chief Troy Cline said they were relieved the incident was resolved successfully.

Landy is currently being held at the York County Jail.