Lawyer says father of missing girl is not at fault

An attorney for Ayla Reynold's father is answering questions after he was named in a wrongful death suit. The 20-month-old girl from Maine disappeared more than seven years ago. She was in the custody of her father at the time. 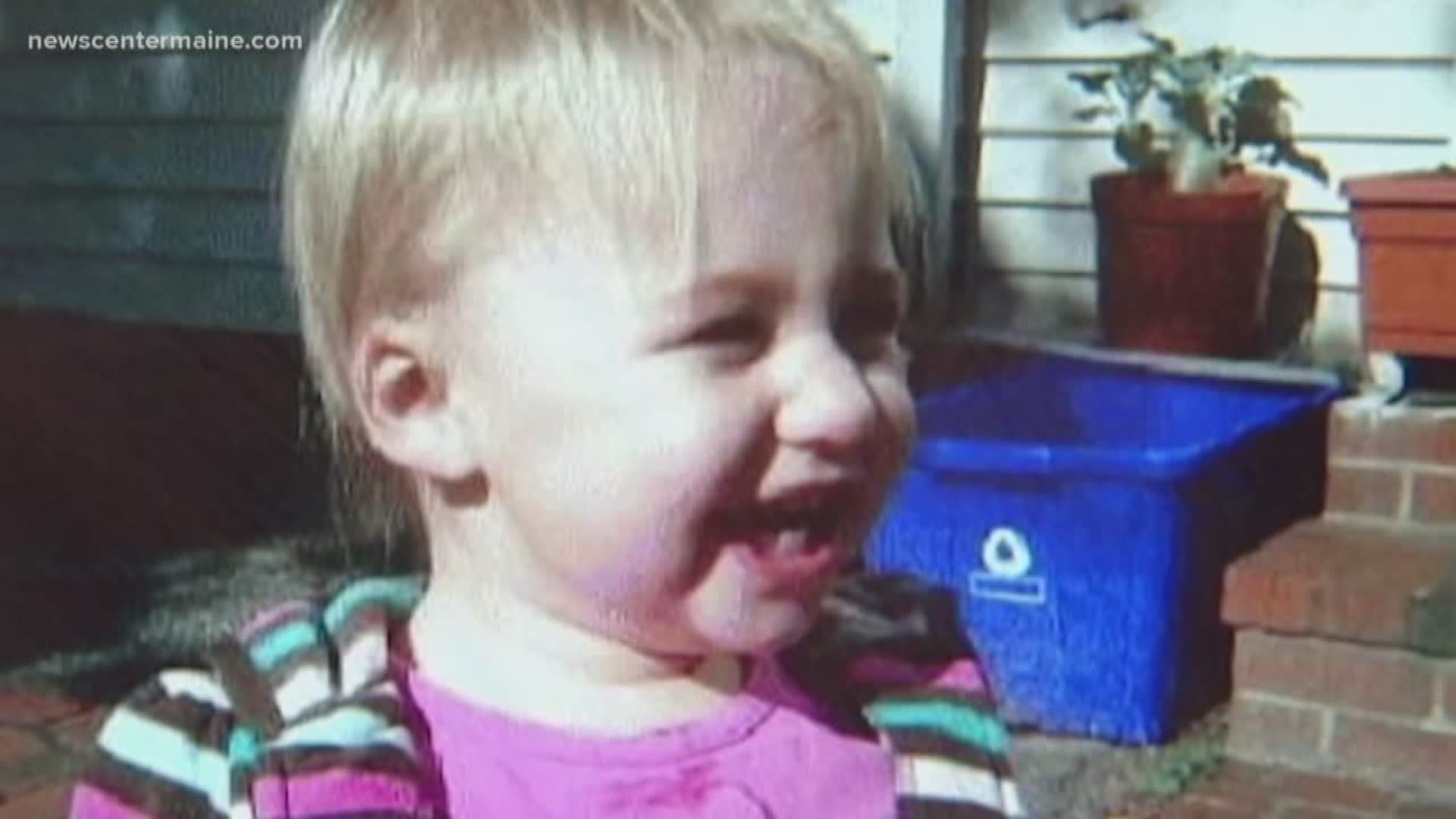 A lawyer for the father of a missing Maine toddler who couldn't be located to be served a lawsuit says the man is living and working in California.

Attorney Michael Waxman says his client, Justin DiPietro, had nothing to do with the death of Ayla Reynolds and has no idea what happened to his daughter.

RELATED: Read the 43 responses given by lawyer of Ayla Reynolds' dad

A judge declared her to be legally dead in 2017.