The 'fusion center' experience a recent data breach and has become the subject of a lawsuit alleging it spies on 'innocent people.' 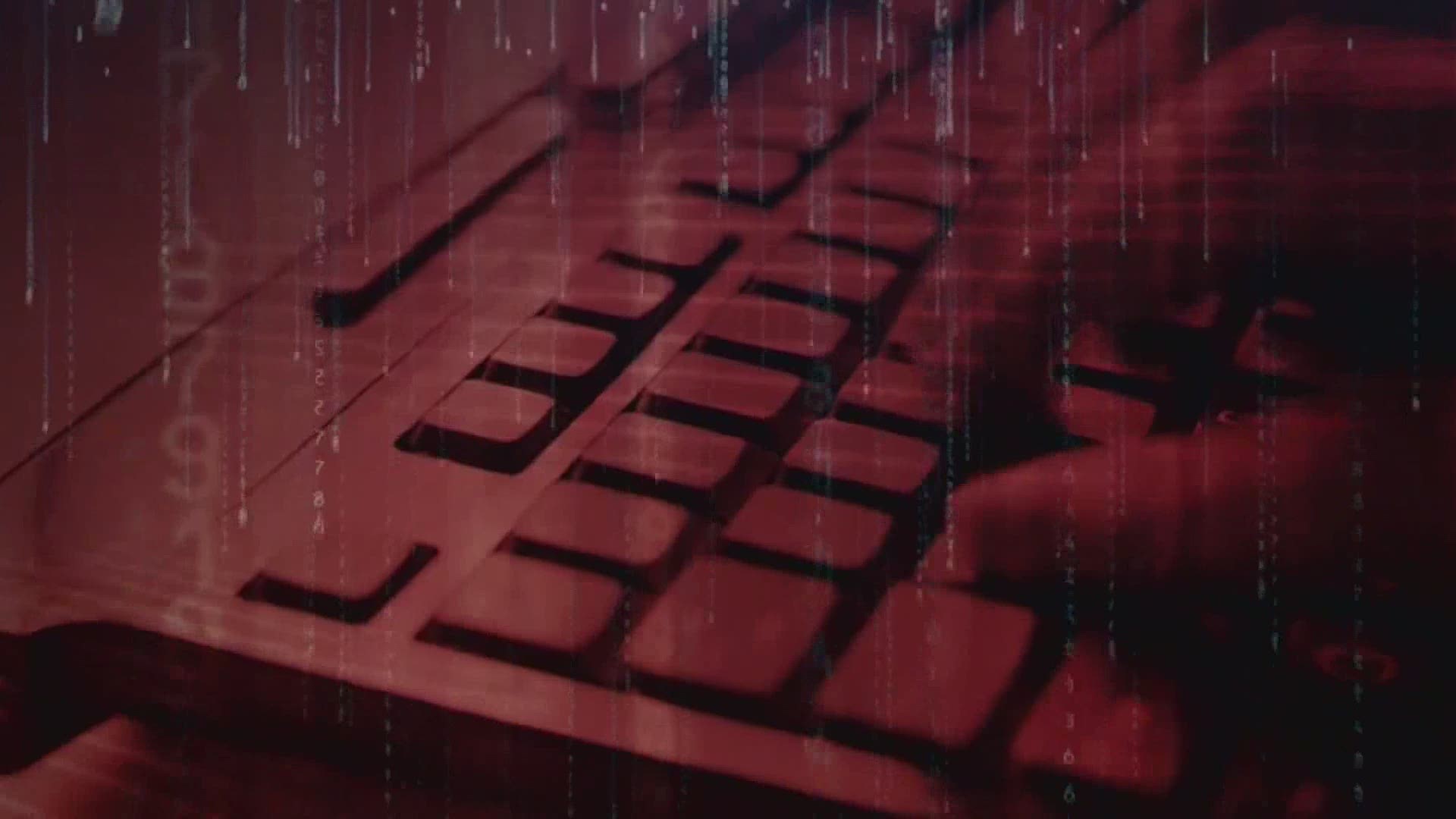 Referred to as some critics as the state's 'secretive police unit' its mission is to gather and share information between federal and state agencies.

"When you look at the nature of Maine's law enforcement in terms of the resources that they have, most police departments in Maine are small and they wouldn't be able to have a unit like this to be able to support it," Johnston said. "So I think having it as a statewide unit to provide support to all law-enforcement entities is crucial."

The fusion center, one of at least 80 of its kind in the country, has come under intense scrutiny.

A lawsuit from a Maine state trooper alleges it used surveillance to monitor 'innocent citizens.'

"Based on his observation of the MIAC, he believed that this activity was happening and of course the litigation will test the evidence and the legal question to be resolved by a jury or court in my case is whether or not my client was retaliated against for bringing what he reasonably believed was unlawful activity to the attention of his superiors," the trooper's attorney Cynthia Dill told NEWS CENTER Maine.

The Maine Information Analysis Center is under intense scrutiny right now following a data breach and a lawsuit alleging it is spying on innocent citizens. I'll give you an inside look and tell you what officials are now promising TONIGHT on #NEWSCENTERmaine. pic.twitter.com/umQ3Ky3zbM

"Nothing MIAC's proponents say will change the fact that the fusion center is a tool for mass surveillance," Meagan Sway, policy counsel for the ACLU of Maine. "Document leaks have shown MIAC surveilled protesters at recent Black Lives Matter protests, treating racial justice activists as if they were potential terrorist threats."

Lt. Johnston told reporters that was not the intent when they sent out bulletins to local agencies.

"That was not something we just did for that event," he said. "That is something we've done on all sorts of events."

Meantime state lawmakers are threatening to defund MIAC that is funded by more than $800,000 taxpayer dollars a year.

"Trying to get my arms around what that $800,000 is being spent on it is kind of like grabbing smoke. I can't get a sense of it," State Representative Charlotte Warren said Wednesday.

Johnston said a majority of the funding is to pay staff, including himself and analysts, but some staff members are funded by federal grants or outside agencies.

"This seems to me like a place that's trying to justify their existence and not doing a very good job at it," Warren said.

During a tour of the facility, a small space with cubicles, and a secure conference room in a state office building in Augusta, Johnston said he hopes to continue to educate the public and provide greater transparency about MIAC's day-to-day operations.

"I'm very confident in the policies and the personnel that we have in place here to make sure that we're doing the right thing the right way for the right reasons," Johnston said.

The Maine ACLU and advocates are still calling for a full investigation into the center.