Kids in Crisis: More kids showing up in ERs for mental health crises, including in Maine

One hospital in the state is working to get ahead of this alarming trend. 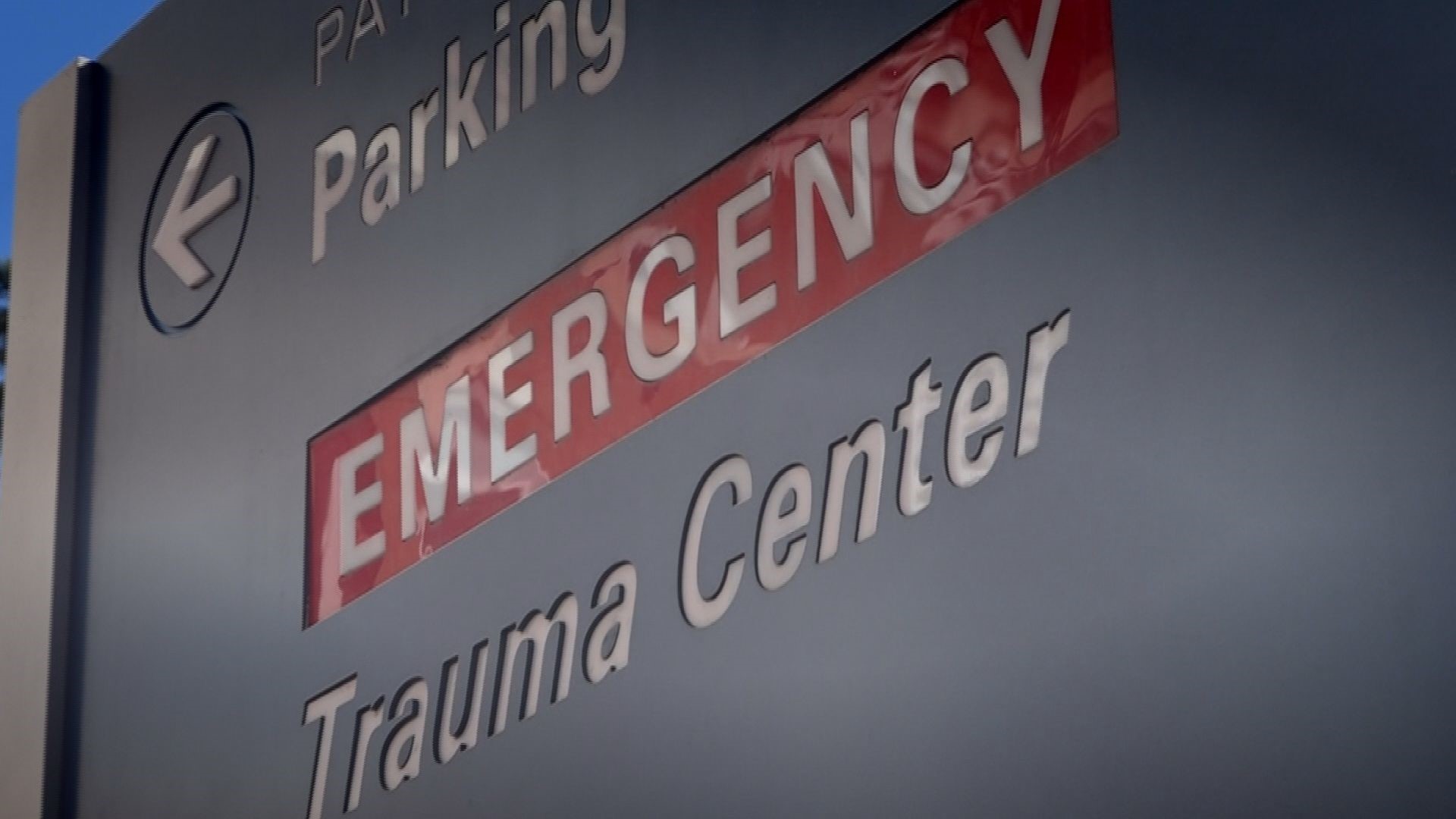 Gerwin is the Director of Pediatric Psychiatry at the Barbara Bush Children’s Hospital at Maine Medical Center where she said they are trying to get ahead of the problem.

RELATED: The teen suicide rate has more than doubled: Here's how you can help save your child

A study by researches at the Children’s National Medical Center in Washington, D.C. found the number of kids presenting with mental health concerns in hospitals across the country increased by more than 50 percent over five years.

Gerwin said as the only children’s hospital in the state, they are seeing it too—and the average age of kids showing these symptoms is getting younger and younger.

The National Alliance for Mental Health, NAMI Maine, is working to combat the trend by advocating for more resources in the state and programs in Maine schools.

Mae L’Hereux, Youth Mental Health Programs Manager for NAMI Maine said kids are the most vulnerable in Maine when it comes to mental health.

"Social media and the digital age is a huge factor,” L’Heureux said. “In the state of Maine, we have higher rates of trauma so that obviously contributes as well as homelessness, food insecurity and parental mental illness and substance use."

According to the latest Kids Count Survey, child and teen suicide rates in Maine increased by more than 50 percent when comparing rates over the last decade.

At Maine Medical Center, they have introduced a new in-depth screening program into their regular intake process to try and catch warning signs early.

Still, Gerwin said it is just one step as they try to keep up with a growing problem.

"I feel like we're just trying to keep our head above water,” Gerwin said.