Kids in Crisis: Brunswick High School first in the state to launch program to train students in suicide prevention

Brunswick High School is launching a program called 'Sources of Strength' to bring kids together in order to combat mental illness, suicide. 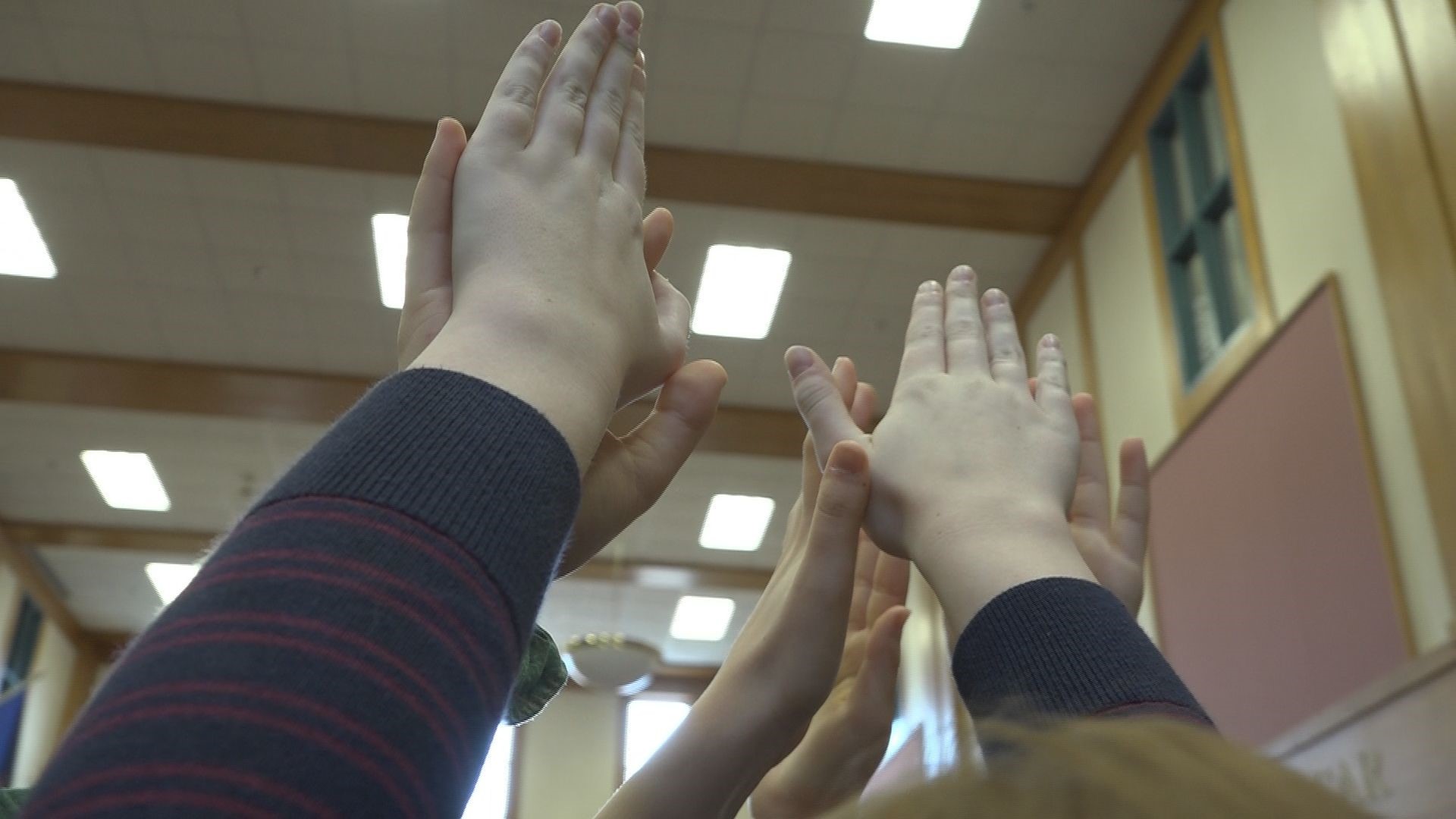 BRUNSWICK, Maine — Every 10 days, a person under the age of 24 dies by suicide in Maine, according to NAMI Maine, and the child and teen suicide rates continue to grow above the national average.

Students at Brunswick High School are among the first in the state hoping to change that by tackling the problem directly.

Bartone and a select group of students were picked to take part in the ‘Sources of Strength’ program.

‘Sources of Strength’ is a national organization that trains students and teachers in mental health and suicide.

Bartone said for him it is about reminding his peers that they are not alone with all the stress they face—including the pressure to fit in, play sports and get into college.

“There's definitely a lot of pressure that people are under,” Bartone said. “I've also had to deal with bottling it up and keeping it inside and I just found that that does not work"

Brunswick High is the first school in Maine to implement the program with support from NAMI Maine and Midcoast Hospital.

The students gathered with instructors from the national organization in the school’s library Thursday to participate in fun activities while learning how they can become peer leaders.

They will be tasked with creating campaigns to combat mental health problems and suicide in their school as well as being a new resource for students to turn to.

“We don't really have anything like this,” junior Grace Clendening said.

Clendening said many students are unaware or afraid to reach out for help from school guidance counselor or teachers.

Brunswick High social worker Mary Kunhardt, who holds a position that is rare in Maine schools, said the program will allow them to better reach students of all ages and social groups.

"For whatever reason we notice here and everywhere that kids are going to the hospitals more they're going into crisis more,” Kunhardt said.

A study by researchers at the Children’s National Medical Center in Washington, D.C. found the number of kids presenting with mental health concerns in hospitals across the country increased by more than 50 percent over five years.

NAMI Maine plans to grow the program and offer Sources of Strength to schools across the state.

This month Gov. Janet Mills signed a bill into law that will require mental health education for all Maine students.

For the students in Brunswick, they say this is just the start to tackling a problem that is much bigger than themselves.

”[It’s about] being open, reaching out to others, because you know that you can't do it alone,” Clendening said.