Charmaine Minniefield is making her mark in the ATL, one wall at a time 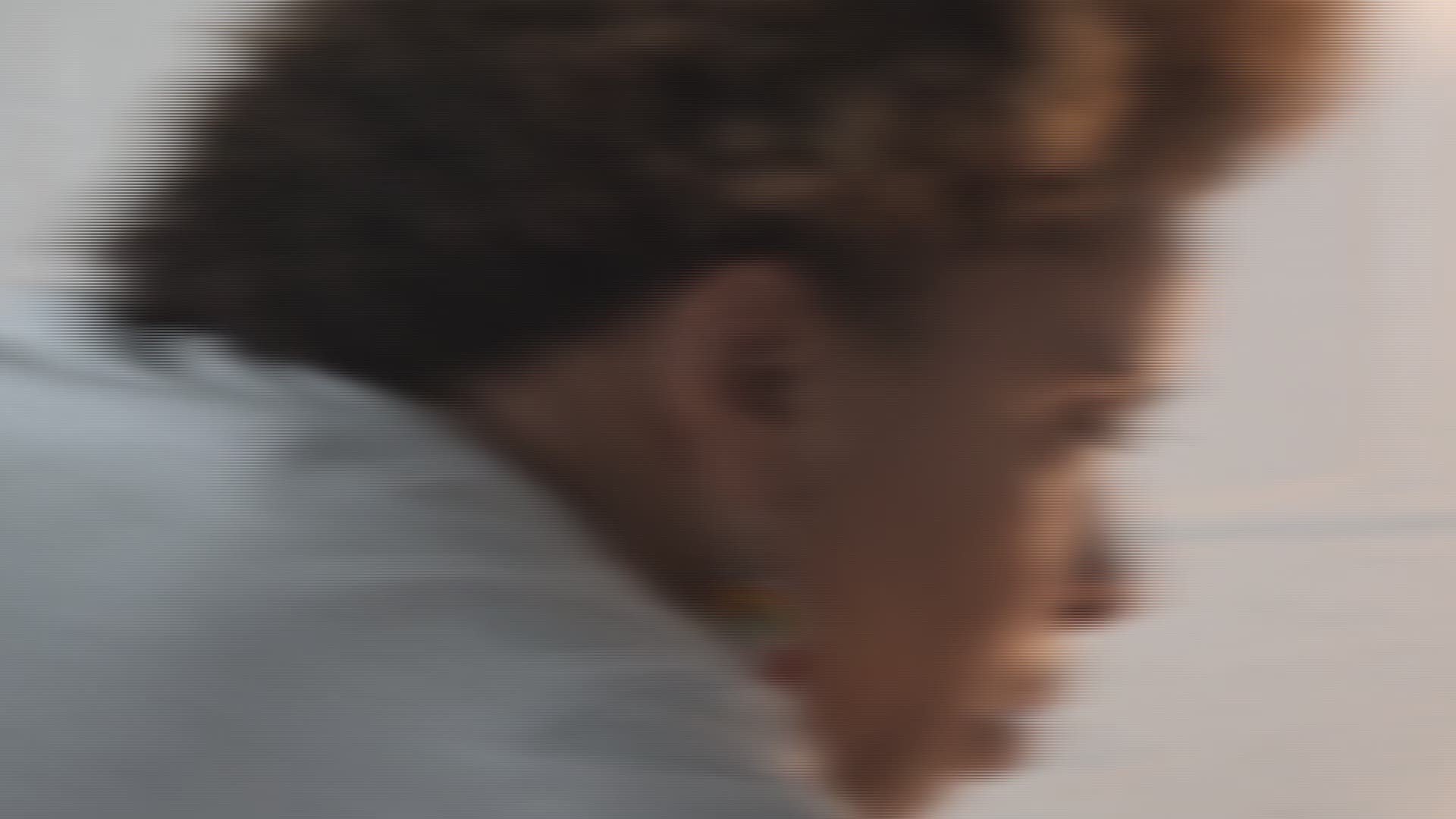 EAST POINT, Ga. — If you have ever driven around the city of Atlanta, particularly on the south side, you may have run across a building or two with an elaborate mural on it. What many people may fail to realize is that a vast majority of those works have been commissioned by folks in the private sector and even the Mayor herself, Keisha Lance Bottoms.

Charmaine Minniefield is one such artist. The Indiana native has been an active artist for over two decades and grew up right here in the Tri-Cities near Headland & Delowe. She is also the founder of The New Freedom Project, a community-based artist initiative based out of the new ArtsXchange location in East Point.

RELATED: 'Catch me in the A' exhibit ending soon at Arts Xchange

"I focus on the idea of protecting Black narratives through my work," says Minniefield "My aesthetic is basically focused on celebrating the ancestors and specifically women."

Just within the past couple of years, Minniefield has been involved in two major commissions. She was one of the eleven artists chosen to be a part of the 'Off the Wall' project for the WonderRoot initiative and the Atlanta Super Bowl Host Committee. These artists were tasked with producing murals around the city that highlighted significant civil right figures including the famous Colin Kaepernick murals.

"Art, to me, is the heartbeat of humanity. It's where we meet and our cultures are equal," proclaims Minnifield.

Her second major project surrounds the city's annual Juneteenth Celebration. Minniefield will be creating an installation at the city's Historic Oakland Cemetery, Atlanta's oldest final resting place of many of the city's most notable citizens including 'Gone With the Wind' author Margaret Mitchell.

'Remembrance as Resistance: Preserving Black Narratives', is the title of the installation that Minniefield will be creating to recognize the over 800 recently discovered unmarked graves in the African American Grounds of the cemetery. The project has been timed to coincide with this year's Juneteenth celebration and is scheduled to conclude by the 2020 celebration.

Those of you that would like to see a few examples of her work can do so for themselves at the following locations:

Marjorie Prothro mural is located on the Hapeville City Hall.