John Williams is accused of shooting and killing Somerset County Sheriff's Deputy Eugene Cole back in April of 2018. 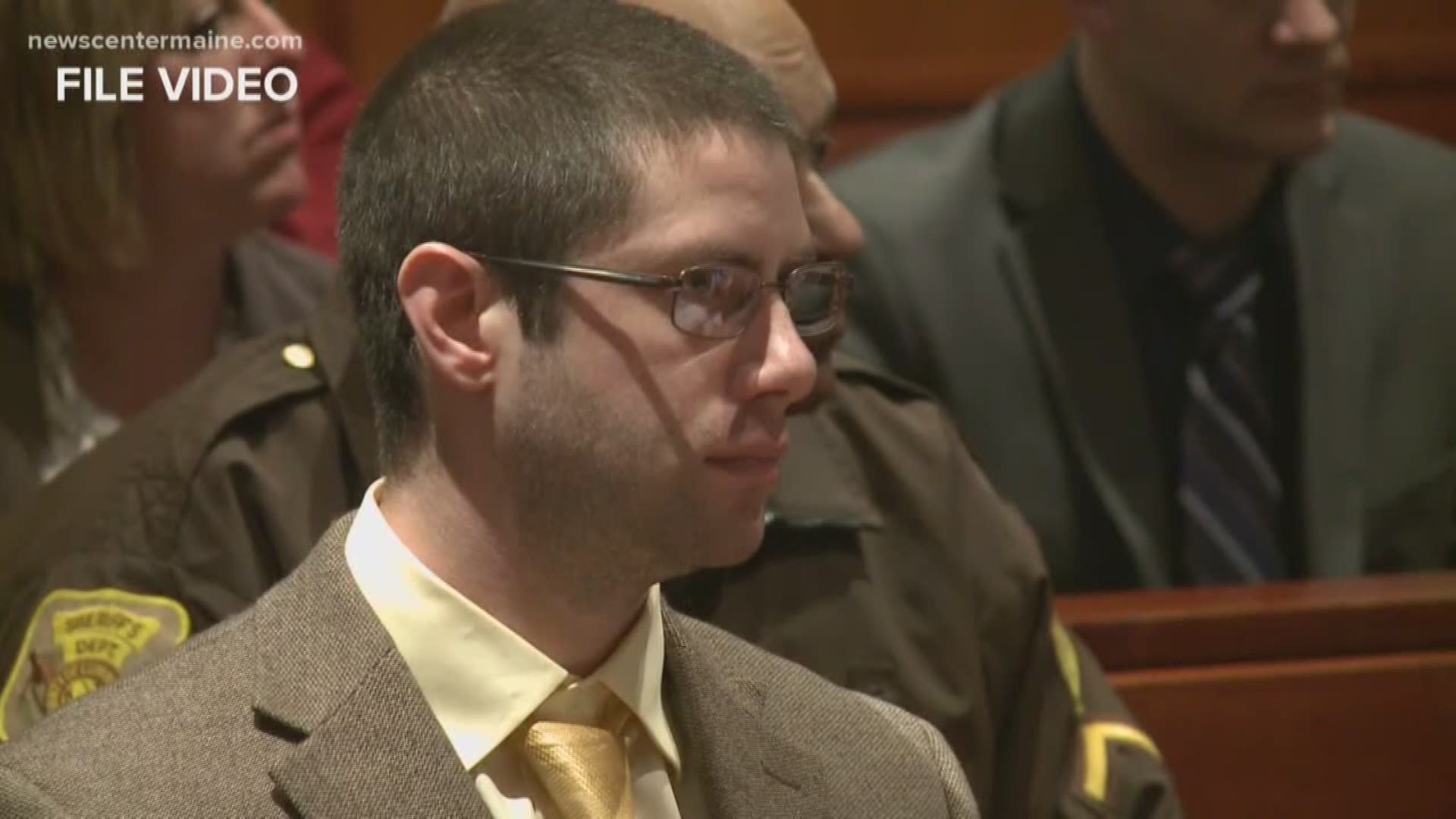 Police say John Williams fatally shot Corporal Cole back in April of 2018. He has pleaded not guilty to the charges.

The 29-year-old led police on a four-day manhunt before he was captured and arrested in the woods in Fairfield.

The trial has been moved to Cumberland County in efforts to find an unbiased jury.

According to our media partners at the Portland Press Herald, only 12 of the 250 potential jurors will be selected. If they are unable to do so, there is another round of potential jurors that will be brought in.

Jury selection is expected to wrap up Friday. The trial is scheduled to begin a week from Monday.