The trial for Jalique Keene, the man accused of raping and killing his former high school classmate, 19-year-old Mikaela Conley, begins Tuesday, May 21. 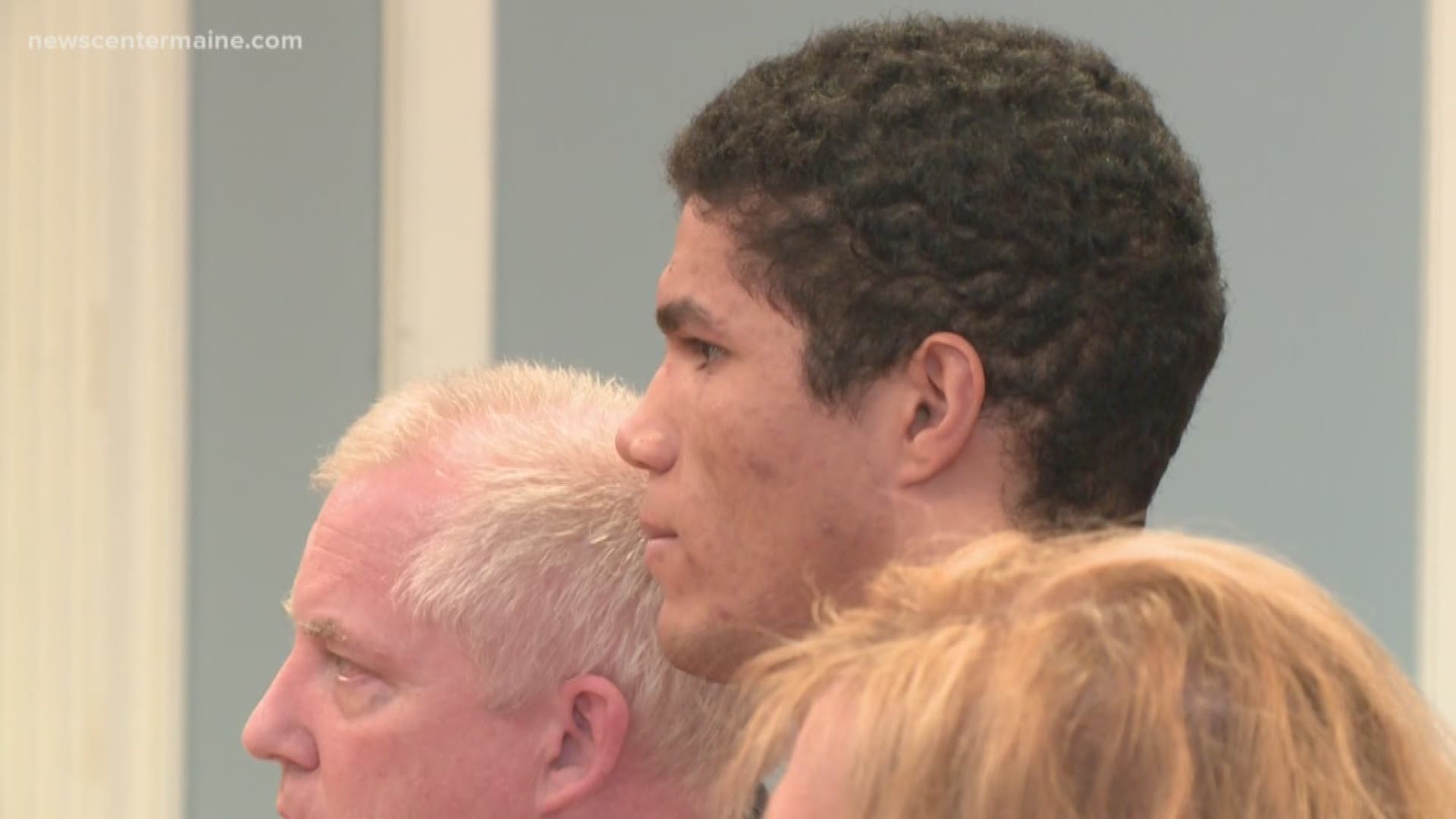 ELLSWORTH, Maine — A jury has been selected for the trial of a man accused of raping and killing his former high school classmate.

On Monday, May 20, 15 jurors, including alternates, were chosen out of a selection pool of more than 100 people.

According to Maine State Police, Conley drove to Boston Logan International Airport on May 31, 2018 to pick up Keene, who was returning from playing for an amateur football team in Serbia. Conley then drove Keene back to Bar Harbor.

The following day, Conley was reported missing. A search group later found her body in the woods near a local school.

According to court documents, Keene was seen on a security camera dragging Conley's body across the school playground near the wooded area where she was later found. She died of blunt force trauma to the head and strangulation.

In September, Keene pleaded not guilty to the charge of killing Conley.

The trial begins Tuesday, May 21 at 9 a.m. at Hancock County Superior Court.