The defense has delayed closing arguments and may call one final witness. 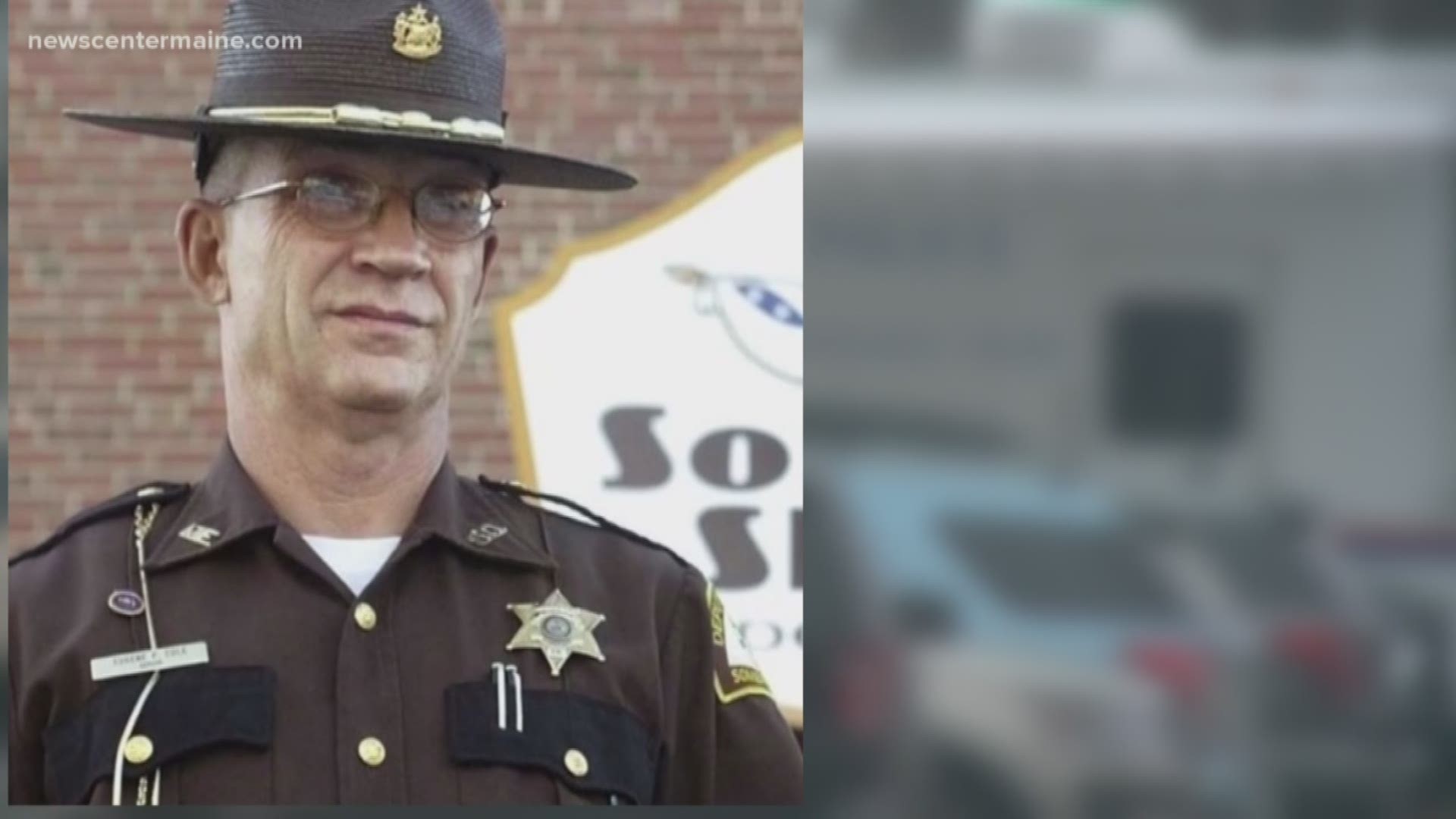 Closing arguments were expected to start Monday morning, but the defense asked if they could be delayed until Tuesday.

Williams' attorney is deciding whether to call a final witness.

The courtroom reenactment was a powerful moment in court in last Thursday.

Larry Morrill told the jury he used evidence, such as grass and dirt stains on Corporal Cole's uniform, blood splatter, the direction the bullet traveled through Cole's body and lead residue, to reconstruct the shooting.

Morrill testified that Cole was on the ground and trying to get up when Williams put the gun to the right side of his neck and fired. Morrill says Cole was either on his knees or crouched low with his arm up in a defensive position when the shooting happened.

Morrill and a state police detective reenacted his theory in front of the jury -- a demonstration that showed that Williams shot Cpl. Cole execution style.

The defense tried to keep Morrill, his testimony and the reenactment out of court, but the judge allowed it. He also allowed the defense to record the reenactment with a cell phone, which Paradie said, depending on the verdict, he may use as grounds for appeal.

The defense isn't disputing that John Williams shot and killed Cole. They're arguing that his excessive drug use impaired his decision making and will ask the jury to consider manslaughter instead of murder.

The prosecution says Williams knew exactly what he was doing in the early morning hours of April 25, 2018 when Cpl. Cole was shot and killed.

If convicted of murder, Williams could be sentenced to life in prison.